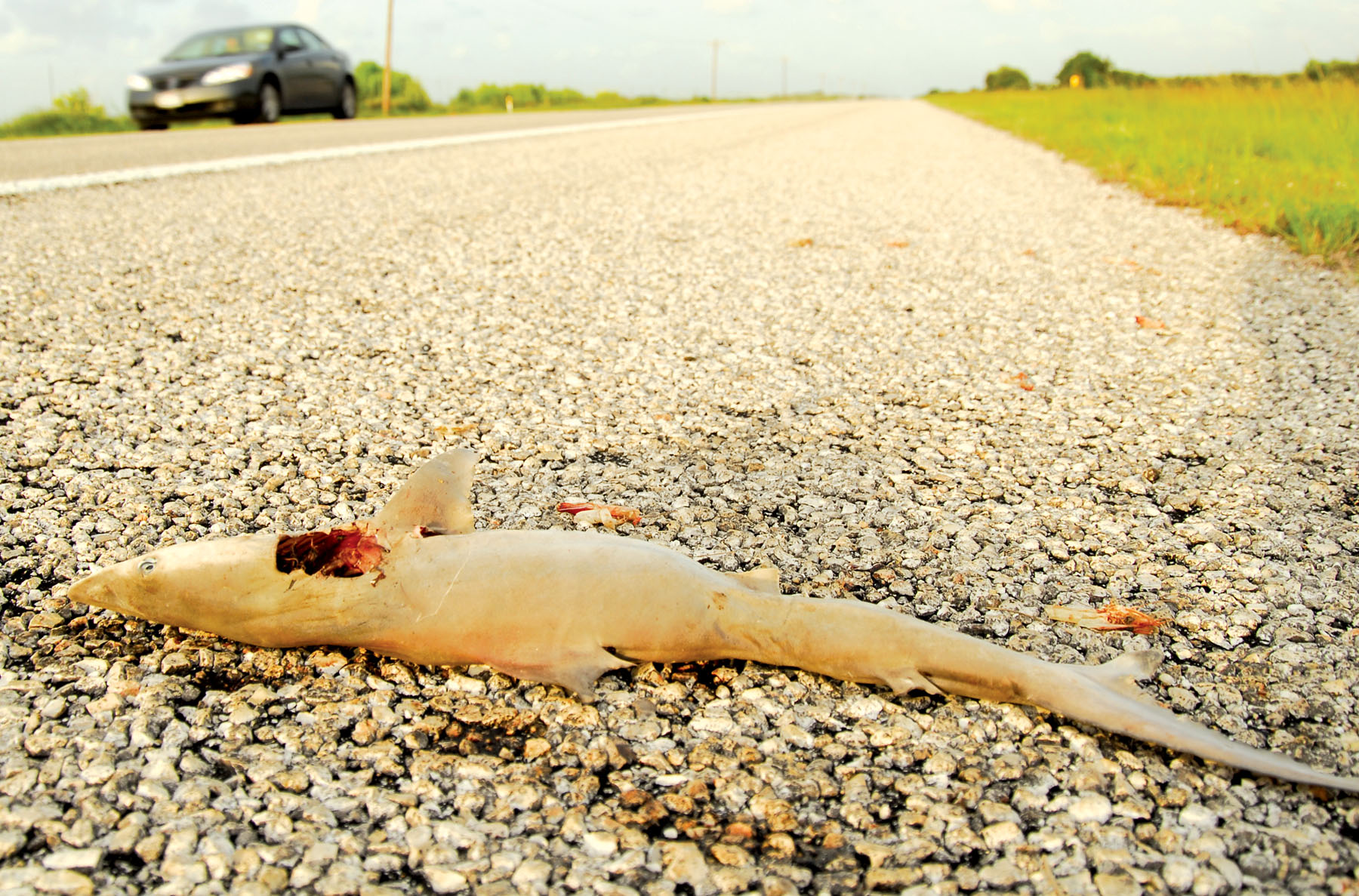 We all see it daily... careless and inconsiderate individuals who take for granted the beauty and serenity of our natural resources.

Recently, as in just last week, I was poling a sport from Montana down a quiet bayfront shoreline in search of tailing redfish. It was quite pleasant because the horrid weather had kept most anglers at home and despite the ominous skies and ripping north winds, the mangrove-lined, leeward shore provided just enough protection that the water was still and clear allowing us to see the occasional redfish to cast a fly to. At some point that day, my angler commented on how beautiful a spot I had chosen to fish and how clean and pristine everything was.
To put things in perspective, the angler was standing on the casting deck and I was three feet higher on the poling platform. His view was obscured by the mangroves. Unfortunately, because of my elevated position, I could see more. Hidden behind those lush green tropical shrubs were mounds of trash; water bottles, beer cans and plastic grocery bags. There were old tackle boxes, landing nets and what I think was an old microwave oven. The point is that there was a spattering of any and everything that a person could possibly imagine. To say the least, I was heartbroken.

Now, in the defense of Texas fishermen, some of the trash could have washed into our bays from passing ships in the gulf that so carelessly empty their trash overboard daily which, by the way, is not against the law according to MARPOL regulations. That is, unless you are talking about plastic products which must be retained and disposed of properly once reaching port.

The simple fact is that fishermen and hunters are some of the greatest stewards of the natural world. We, as a whole, contribute millions to conservation efforts annually and most would never do anything, intentionally to harm the environment that we so dearly cherish. Notice that I said most.

Back on Labor Day of this year I had the chance to take a day off to just go fishing. No guiding, no pictures, just a day of fun. So I called up my friend and mentor Burt Moritz and asked him to accompany me on the skiff for a nice day on the water. He accepted the invitation and the next morning we pulled up to the public boat ramp only to find out just how trashy and pathetic some fishermen really are.

Once the boat was ready to dump off the trailer we noticed one of the adjacent docks had been trashed- pun intended! There were beer cans, empty bait boxes and the carcasses of filleted, undersize fish everywhere. It was a smelly, horrible mess that took us quite a while to pick up. And, if that was not sad enough, on one of my trips to the trash cans, I noticed several baggies of fish fillets that someone had presumably discarded from their freezer. There is no telling what the full story is behind that.

Again, these are just some of the most recent stories that I have. These things go on daily up and down the coast. In fact, I remember one day, several years ago, when my good friend, David Sams and I were coming back from shooting pictures down in Corpus Christi and we were driving down Hwy 185 right out of Seadrift when something on the side of the road caught our eye. We slowed the truck, turned around. What we found was nothing short of atrocious!

Someone driving home from a day of fishing had decided that it was not worth it to clean their catch and emptied it and their livewell on the side of the road. It was truly shameful and represented some of the worse that we, as fishermen, can do.

So as I sit here writing this I cannot help but wonder what we can do to put an end to the trashing of our resource. Well, we might not be able to put an end to it but, we certainly might be able to slow it by being more mindful of our own actions and by keeping a watchful eye on others and report those who clearly do not give a damn. Also, please do pass up the chance to help by taking a little time to pick up someone else's mess. It might not be too glamorous of a concept but, if enough of us take just a minute or two to pick up a beer can or plastic sack blowing across the parking lot at a favorite boat ramp, we might just set an example that others will follow.

One final thought before I go, you know, it being November and all... gobble, gobble, gobble... here is to you all having a great holiday with friends and loved ones. Cheers!