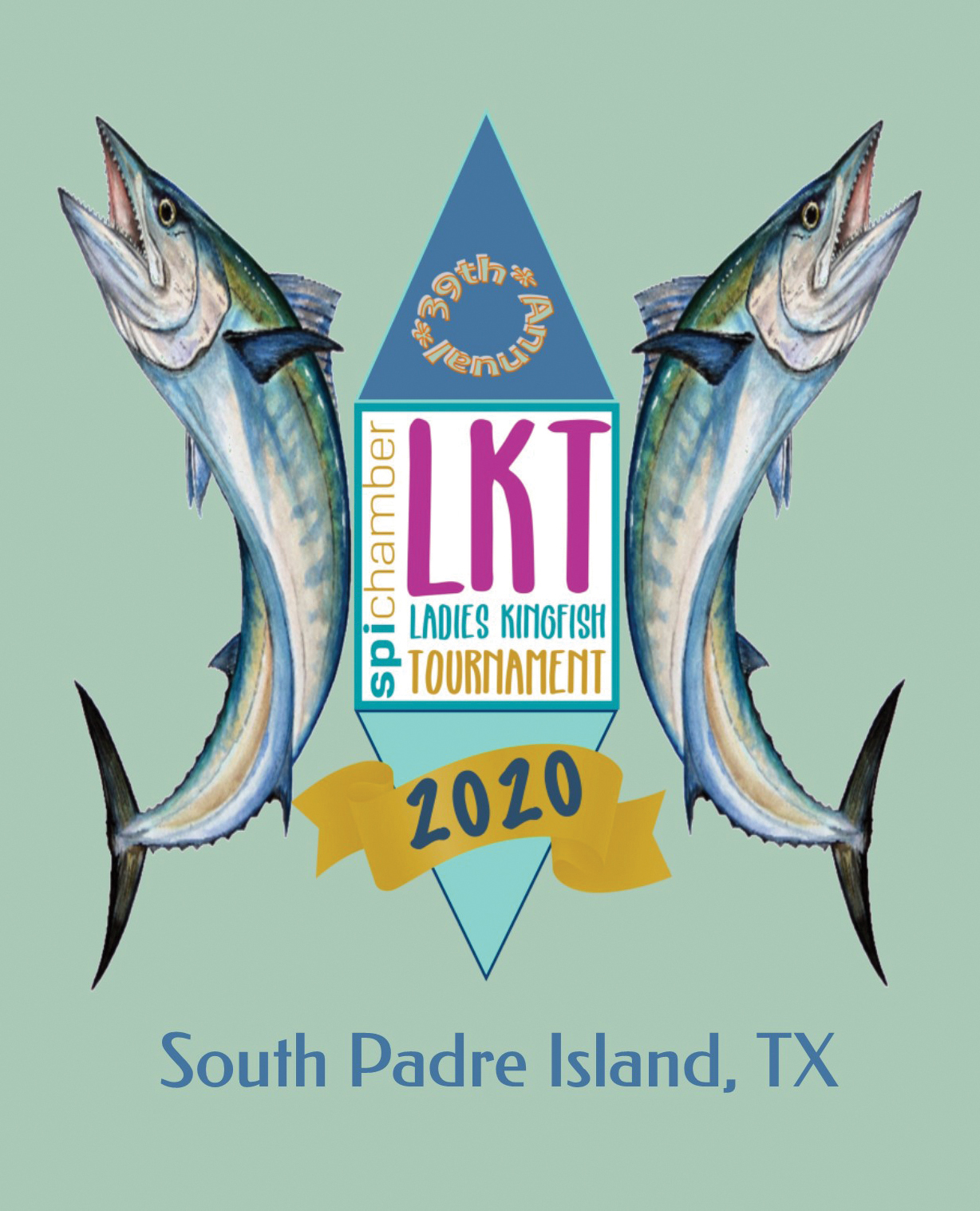 Mark your calendar - August 7-9, 2020 for the annual Ladies Kingfish Tournament, the oldest all ladies fishing tournament in the State of Texas.  Make your reservations now and plan on coming in a few days early to get in some "practice" fishing!  The committee is working hard on this year’s event, and of course, the Chamber has already ordered awesome weather.

Anglers will once again fish in either the Bay or Offshore division.  Last year the Kingfish, which in the past was only sought after by anglers in the offshore division, was removed from the offshore division, and BOTH offshore and bay were eligible to fish for the Kingfish, and vie for the coveted title of Queen of the Kings.  The change was a success, so we will waiting to see who is Queen of the Kings this year.  There will also be a First Runner-up and Second Runner-up awarded for the Kingfish.  Anglers fishing in the Bay Division will vie for trophies in the categories of Redfish, Trout and Flounder, while anglers in the Offshore Division complete in the categories of Bonito, Blackfin Tuna and Dolphin.  Trophies will be awarded to the first three places in each category and Grand Champion Bay and Grand Champion Offshore winners will also receive trophies.

If you have questions please give us a call at 956-761-4412 or visit www.spichamber.com/ladies-kingfish-tournament