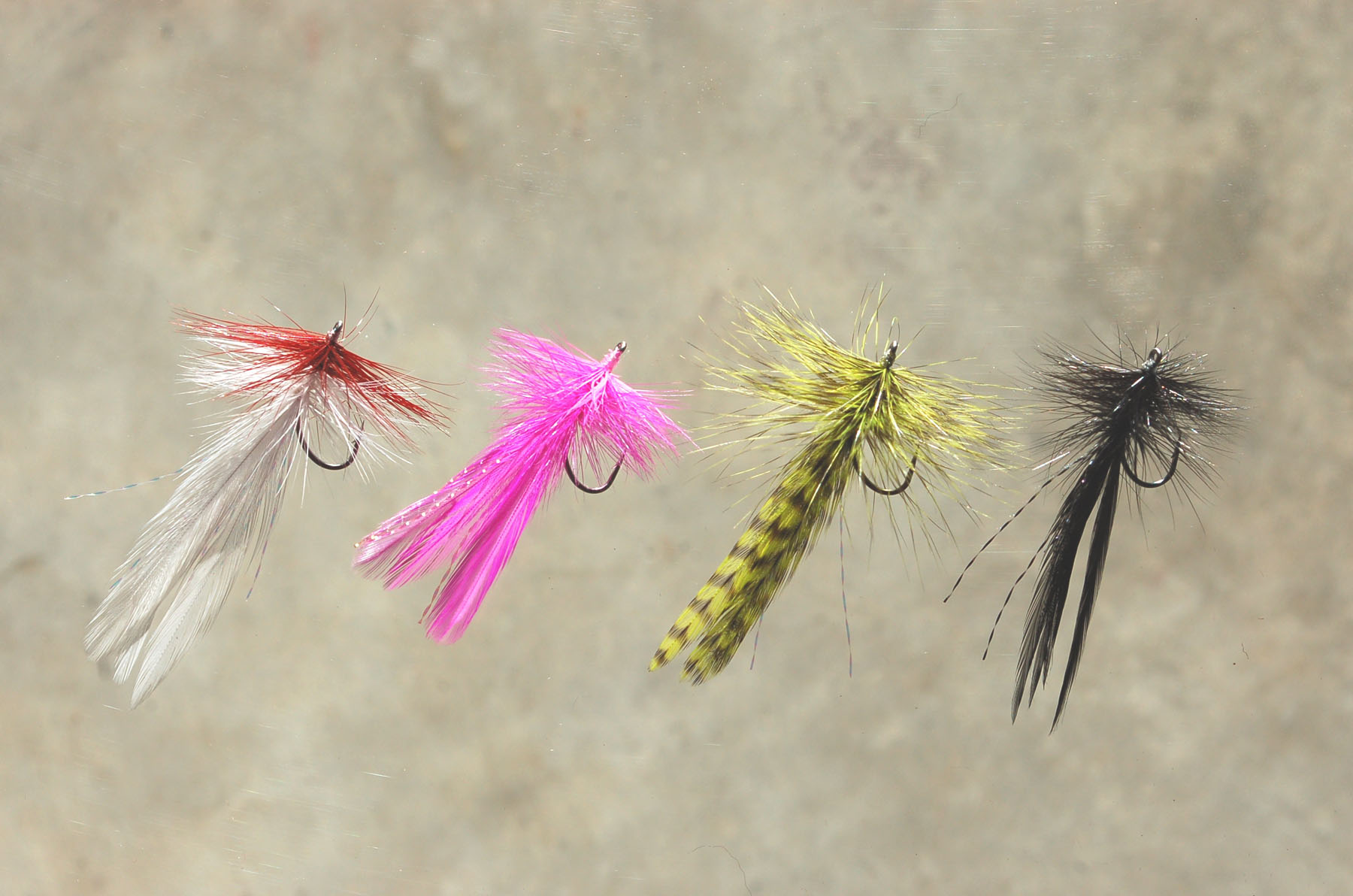 In last month's column we began a series titled, "Simple Saltwater Flies." The purpose of this series is to showcase fly patterns beginners can tie. Each fly pattern featured has been selected based on its simplicity and its performance. Last month, we featured a pattern called the Bendback. This month, the series continues with on one of saltwater fly fishing's oldest and most versatile flies- the Seaducer.

Pioneer angler Homer Rhodes is credited with bringing the Seaducer to saltwater in the 1940's. Rhodes supposedly used the pattern to commercially fish for snook. Originally named the "Homer Rhodes Streamer," the fly proved to be deadly on a variety of saltwater species and a heck of a good fly for largemouth and smallmouth bass. The Homer Rhodes Streamer was later re-named the "Seaducer."

The original Seaducer consisted of basically one material- saddle hackles. Several pairs of hackles were matched and attached at the bend of the hook extending rearward. Once these hackles were in place, several more hackles were added and palmered (wrapped) around the shank up to the eye of the hook. That was it.

The Seaducer was typically tied with a white or yellow tail and red body hackles. The finished fly was virtually weightless and really didn't look like much of anything in particular- it was super simple. In spite of its unremarkable appearance in the vise, the Seaducer came to life when it was submerged. The fluid motion of the hackles on the tail and the leggy pulsing of the hackles on the body created a deadly illusion of life. The Seaducer looked like nothing and everything at the same time and predators couldn't help but take a bite.

A second key to the Seaducer's success was its slow sinking nature. It was a leggy lightweight fly that landed lightly and hung in the water column. This allowed anglers to telegraph short twitches and tugs down the line to the fly during the retrieve. It also meant they could fish Seaducers methodically over grass and structure without having the fly sink quickly to the bottom where it could snag on shells or weeds. It was, and still is, a great design.

Most Seaducers tied these days (including the version shown here) have a few strands of flash materials added to the tail or body. Bead chain eyes are sometimes added to get the fly down deeper, and a few versions feature bulked up bodies and tails. My preference though is the original slow-sinking version in either solid chartreuse, dark orange, or red/white. Other effective colors include olive, black, and grizzly grey.