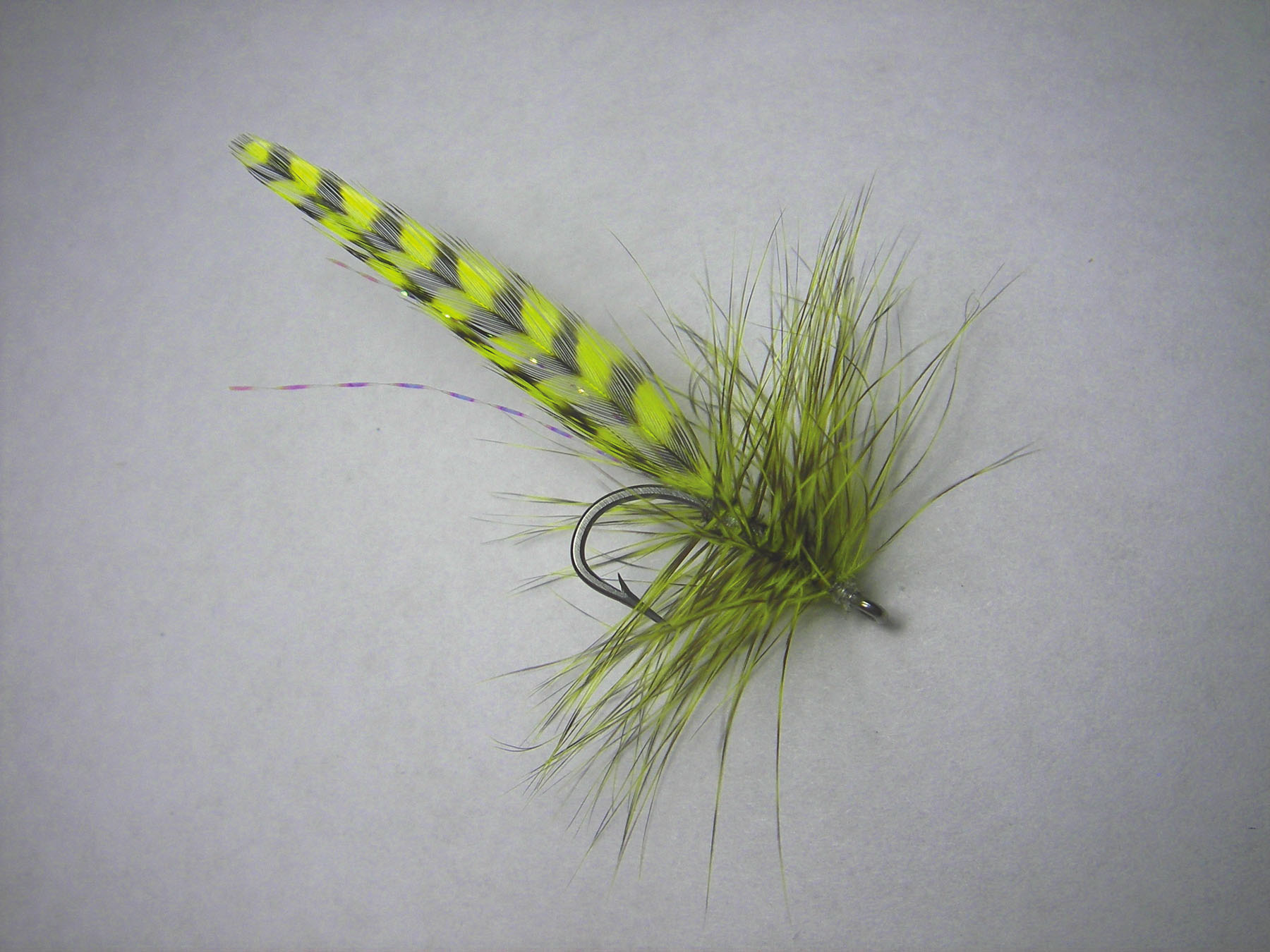 Each year, the lengthening days and stronger tides of spring breathe new life into the marshes and estuaries of the Texas coast. Millions of small minnows, crabs, and shrimp hatched in protected backwaters gently flick their way through the shallows looking for microscopic bits of plankton and organic matter to satisfy their meager needs.

The warm waters of spring also trigger movement in larger predatory fish. They slip into the marshes in waves, determined to gorge themselves on the tiny but bountiful prey. For fishermen, it is a great time to be on the water.

A few years ago, I fished a series of large backwater flats during a mid-spring warm-up. Each afternoon, the flats heated to a very pleasant temperature and they were teeming with life. It seemed everywhere I looked there were little baitfish and juvenile shrimp dotting the surface like raindrops. But even better were the groups of redfish, sheepshead, and black drum that had moved in to harass them.

On the first afternoon, I watched and listened as slurps, splashes, and thumping sounds began to erupt from the shorelines. After taking a few photos, I succumbed to temptation and began casting at a few of the loudmouth redfish which were devouring shrimp like Skittles. But in spite of their shameless aggression, the reds not only ignored my flies, they went out of their way to swim around them. It quickly became apparent these fish were focused on bite-sized prey and they wanted no part of what I was trying to sell them. I thought back to a trip nearly fifteen years earlier when I witnessed exactly the same behavior on a shallow flat near Port O'Connor. It was not a coincidencejust fish doing what fish do. But, it was a clear reminder that large fish sometimes target very small prey, and when they do, packing a selection of small flies pays off.

The effectiveness of very small flies, however, is not strictly a seasonal phenomenon. Another situation where small flies work is when fish get really picky. Maybe it's the weather, or the moon, or just plain grumpiness that makes fish stop eating. Who knows? But, you can often draw a strike from these cranky predators by presenting a very small fly to them. It's almost as though they'll take a bite just because not much effort is required to do it.

This month, we'll take a look at a few simple fly patterns tied in very small sizes. These flies can be effectively presented to fish eating pellet-sized prey, or to those that for some reason don't respond to standard-sized patterns.

The Seaducer has been around longer than most of us have been fishing. This classic fly is a model of simplicity and versatility. The tail section consists of two opposing saddle hackles and a strand or two of flash material. The body is made from one or more saddle hackles palmered to the eye of the hook. A weed guard is sometimes added to prevent snags. Seaducers are usually tied on short-shanked hooks in red/white, chartreuse/white, or solid black color combos. Small versions can be tied on #6 or #8 standard saltwater hooks.

There are several keys to the Seaducer's effectiveness. First, it lands on the water like a whisper and then slowly settles. Second, the Seaducer can be fished in enticing slow-moving retrieves. In fact, the slower you fish it, the more the supple feathers of this fly come to life. Even when tied in very small sizes, the natural fibers on Seaducers retain their fluid action. Red/white or chartreuse/white are great colors for reds and trout, while solid black or purple is a good choice for black drum and sheepshead.

I started tying this fly a few years ago to match the small shad and silverside fry that were being hammered by striped bass on Canyon Lake. It worked fine for that, but was even better at whipping saltwater fish. This fly has caught a variety of species, including redfish, trout, sheepshead, bonito, and Spanish mackerel. The body is made from a small amount of synthetic fibers (craft fur or EP fibers) mixed with some micro-shredded flash (Ice Dub or EP flash) and dubbed onto the hook. The back is colored with permanent markers and small eyes are glued to the head. I tie the Glass Minnow in both grey/white and rootbeer/brown color combos and use either a #6 Mustad 34007 or a #8 Tiemco 800S hook. The finished fly really doesn't have a lot of fluid action, but it looks exactly like a small, juicy, translucent minnow suspended in the water. This is a terrific fly when fish are targeting very small baitfish like young mud minnows, shad, or small anchovies.

I can think of very few fishing challenges that cannot be overcome with some sort of Clouser Minnow. Versatile, easy to tie, and easy to fish, these patterns are essential. A scantly tied bead chain Clouser Minnow tied on a #6 hook (Mustad 34007) is a great fly for mimicking small prey. I prefer either chartreuse or tan color schemes. Very small tan Clouser Minnows like the one shown here are dead ringers for tiny grass shrimp, and it is the first pattern I choose to cast at spooky or picky fish. The bead chain offers enough weight to invert and sink the fly without causing a big splash, and because it rides inverted, the bead chain Clouser Minnow is inherently weedless.

The Chin Slinky is a small black Crazy-Charlie style fly developed specifically for catching black drum. It will whip black drum, but also does a respectable job on redfish and sheepsheadespecially in off-color water. The Chin Slinky is tied on a #6 or #8 Gamakatsu SL45 bonefish hook. The body is made from supple craft fur and the fly is outfitted with small bead-chain eyes. One important component of this fly is the fluorescent orange thread on the head. Having tied many different versions of this pattern, I can attest that the black-and-orange combo seems to work the best. Fish the Chin Slinky with a slow twitching retrieve across the bottom.

Remember... big fish don't always eat big prey. They are opportunists and will take advantage of the best option available to them. Sometimes this means grabbing fifty small helpless minnows rather than one large feisty one. It pays to be prepared for this situation with a selection of small flies in your box.