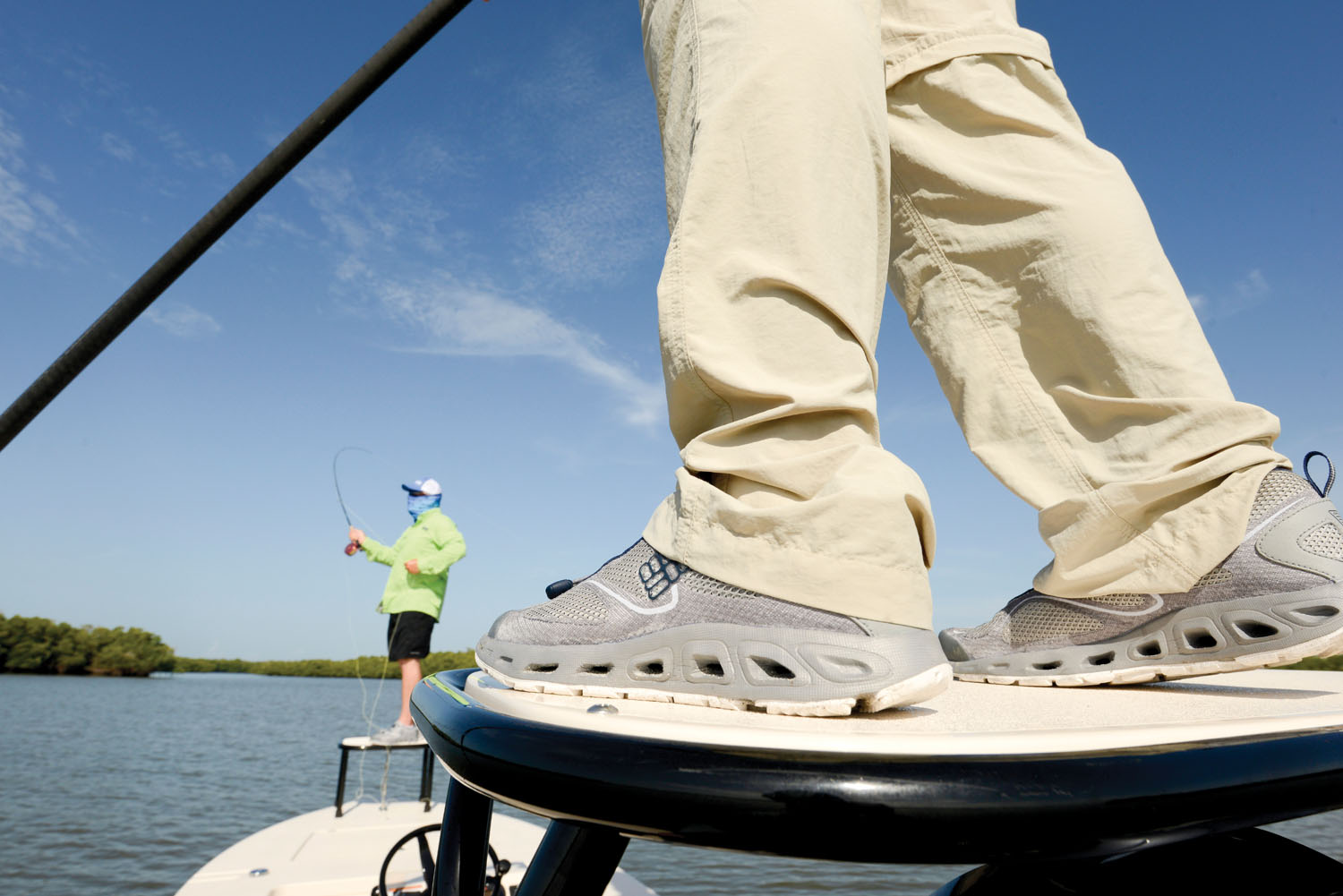 If you could have known me during my early years you would know that I LOVED FOOTBALL. I was obsessed! How many of you remember watching Roger Staubach, Tony Dorsett, Terry Bradshaw, Franco Harris, Mean Joe Green, Earl Campbell, Kenny Stabler or better yet, Dan Pastorini? I do.

Those guys were my childhood heroes. However, a whole lot has changed since November of 1988 when I played my last high school football game. For a host of reasons, I now almost universally despise what many refer to as “team” sports. You probably wouldn’t care to know all the details but my dislike of modern football has led to similar feelings for baseball and basketball.

I have recently come to realize that the sports I participated in during my childhood and teen years were not so much “team” sports as they were “organized” sports. In short, the main reason I now watch the Super Bowl is for the commercials. Rumor has it that the first movie trailer for the new Star Wars will air during this year’s Super Bowl commercials.

Moving on…The first “true” team sport I believe I ever participated in was in the fall of 1989 when Wright Taylor and I left the dock in my 14’ aluminum skiff powered by a 25 HP outboard, with two fly rods and a wooden closet dowel for a push-pole, hoping to catch our first redfish on fly in Upper Coast marsh ponds.

You see, to me, the ultimate in team sports happens when two or three people board a poling skiff with intention of fooling a fish, or twenty, with some feathers and/or fur. Whether it is two buddies, a guy and his gal or a guide and a couple of sportsmen, the only organization is deciding who steps onto the bow first. In my opinion, few things in this world are finer.

So, I guess it is time for me to elaborate…I do not think fly fishing is a sport that should be recognized on a box of Wheaties. To me, that would be about as wrong as the image of a chess player. In my mind, fly fishing is more a mental game than a physical contest. I say this as though the last time I fought a really big tarpon I was not thanking the Good Lord for the battle being over.

In fact, I may have just realized why I like guiding tarpon anglers so much, I get the same thrill of seeing them eat the fly, the jumps, and then get to watch the fight rather than to have to deal with the sore muscles and bruises the next day.

The point is, I respect athletes for their dedication and hard work, I just do not believe in the “team” aspect when professional athletes demand and are paid the ridiculous salaries they receive. And, most college and high school players all dream of going pro. In short, I now have a difficult time believing that modern athletes play for the love of the game.

However, I do believe in the love of fly fishing. Fly fishing, especially from a skiff or even a drift boat, is in fact a team sport in that everyone has a specific responsibility that goes beyond a paycheck (unless you are a guide.) And, the better you are at your job, the more successful you will be in your endeavors. Even more importantly, everyone shares in the success.

So, let’s break it down. The person poling the boat has numerous responsibilities. He/she must not only move and/or control the boat but must also look for fish (especially if you are a guide.) Once a fish is spotted, the person poling the boat must slow/stop/position it in such a manner as to provide the angler on the bow the best casting angle as possible.

As for the angler on the bow, it gets even more complicated, especially if there is not a third person on the skiff. He/she must also be looking for fish whether it be cruisers, crawlers or tailers, all while maintaining control of their line. Add to that, the angler must then make an accurate cast and entice the fish to eat the offering. Then they must execute a proper, or more appropriately, effective hook-set. And finally, must fight the fish quickly and cleanly leading it into the hands of either their guide or buddy who patiently waits his/her opportunity on the bow.

Now, I will be honest in saying, as a guide, I do not like having more than one angler on my skiff for reasons that range from it slows us down, hinders covering as much water as possible, all the way to it makes the skiff draft deeper. The long and short of it, the extra weight and draft requires extra effort on the pole.

However, I will also acknowledge that there are many times that I wished there was a third set of hands on the skiff. Although, this “mate” helps land fish and is an extra set of eyes, their most important responsibilities are to help maintain line control when it is windy and to remain perfectly still as to not blow a shot for their counterpart. It is a tough job but…

Honestly, I could make this a lot longer telling you so many stories regarding teamwork in fly fishing but, I think you get the point and I’m running out of space. I will leave you with this one final thought; fly-fishing is not too much different than life…it is always better when there is someone present to share it.