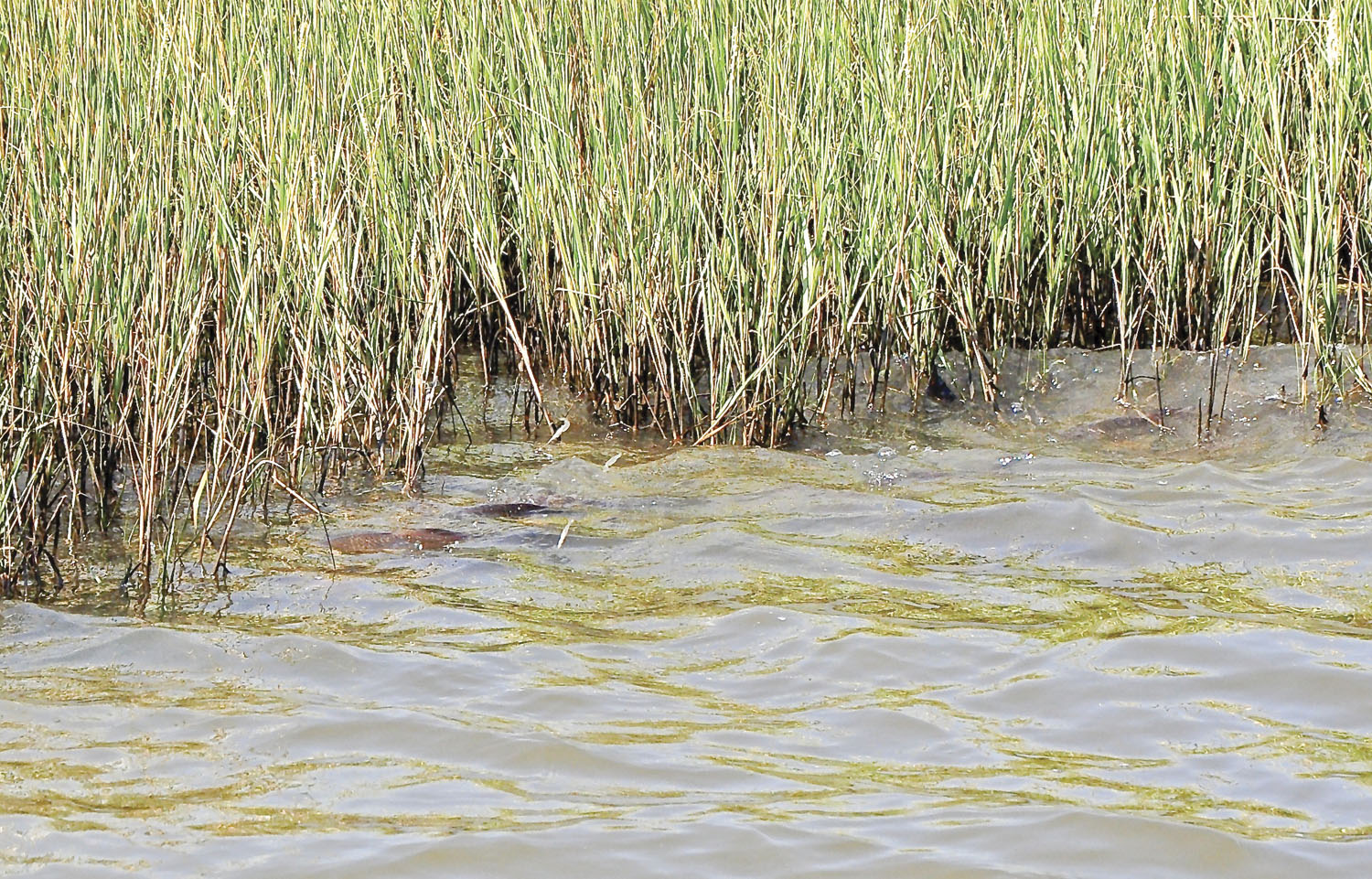 Having just come in from filling deer feeders in hundred-degree heat, it's hard to believe the time has come to write my September article. By the time you read this the kids will be back in school, football will be starting up and it'll be time to get out to the hunting lease for a work weekend. Shortly after this magazine hits the newsstand the smell of gunpowder will fill the air as doves twist their way past lines of shooters. At that point we'll be in full blown outdoors mode.

Yes, fall is coming. It likely won't feel like it until about mid-October, but the calendar doesn't lie. I love fall, except for the lack of enough time to do it all. Dove, teal, archery season, duck, goose, deer and quail are the headliners with season openers that are can't miss events for most of us. A fella could run himself ragged trying to take it all in.

And to top it off, bay fishing is about as good as it gets. As the days get shorter and water cools, the fish will start feeding heavier. For sight-cast enthusiasts, chasing redfish can be epic as they start schooling up to feed on the maturing shrimp crop in the marshes. The sight of that first school coming down the cord grass shoreline popping and smacking is something I look forward to throughout these long hot summer days.

This action doesn't just kick off overnight and it isn't happening all over the marsh. For whatever reason shrimp aren't evenly distributed in the back lakes and ponds. And the best concentrations seem to vary in location from one year to the next.

Getting in on the kick-off of this action takes a little work and scouting. As I'm fishing my way through the marsh in late July and early August, I start poking at the edges of the cord grass with my push pole looking for juvenile shrimp. They're pretty small at this point and tough to see. Sometimes it just looks like sprinkles on the surface as a red cruises a shoreline. They're too small to get much attention from the reds right now, but knowing where the best concentrations are gives you a leg up on where the action will start.

Once those shrimp get to about an inch long you know it's about to get started. Sometimes it is late August and other years it'll be later in September. It also varies from bay to bay and can even be different in adjacent marshes. It's all about the shrimp and when they hatched. Stay tuned to your local shrimp population. They don't migrate around too much at this size so keeping up with their whereabouts isn't too difficult.

Once those shrimp get to the right size the reds will find them. At first it'll be small pods that aren't very noticeable. Keep an eye on the shoreline grass for fleeing shrimp, wakes or small splashes. Also, listen for the telltale pops and smacks as the reds work their way down the shoreline. This early action is typically small pods of less than ten fish. As the season continues the schools will grow into the dozens and by early November it is not uncommon to see a hundred or more crashing their way down the shorelines.

It would seem like getting a bite from these schools would be no problem, but it isn't always that easy. While it would seem they are totally preoccupied with chasing shrimp, you need to keep in mind they're in very shallow water and can be pretty spooky. Don't just barge in and start chunking. Once you spot a school, watch them for a minute and see which way they're headed. I like to pole a good ways ahead of the school and get set up so that my angler has a head on shot as the school approaches. Trying to chase them from behind and throwing over them is a much lower percentage play.

Whether fly or lure, the cast needs to land in the grass or at least very close to the edge. These fish are knocking shrimp loose from the base of the grass and reacting as they flee. A cast landing a foot or more off the shoreline won't get much attention. If you miss short, reel in as fast as possible to get another shot.

As for lures, you need something weedless that at least somewhat resembles a shrimp. I like a small Buggs jig in pink or tan. While they don't look all that weedless they'll slip through cord grass pretty well. Another option is a small soft plastic with a swimbait style belly-weighted hook.

Almost any small fly that reasonably looks like the right size shrimp will work. Of course I prefer the Redfish Crack as my go-to, but honestly it doesn't much matter. It's more about putting it in the right spot than having an exact replica. Most times a good cast will get nailed without even having to strip it. If you don't get bit on the landing use three or four quick, twitchy strips. If that doesn't work pick it up and throw again. Don't waste too much time continuing to strip. It is nearly impossible to entice one of these fish away from these kinds of schools.

I know it's hot out there, but go get your honey-dos done. The calendar is turning and it's about to get busy.