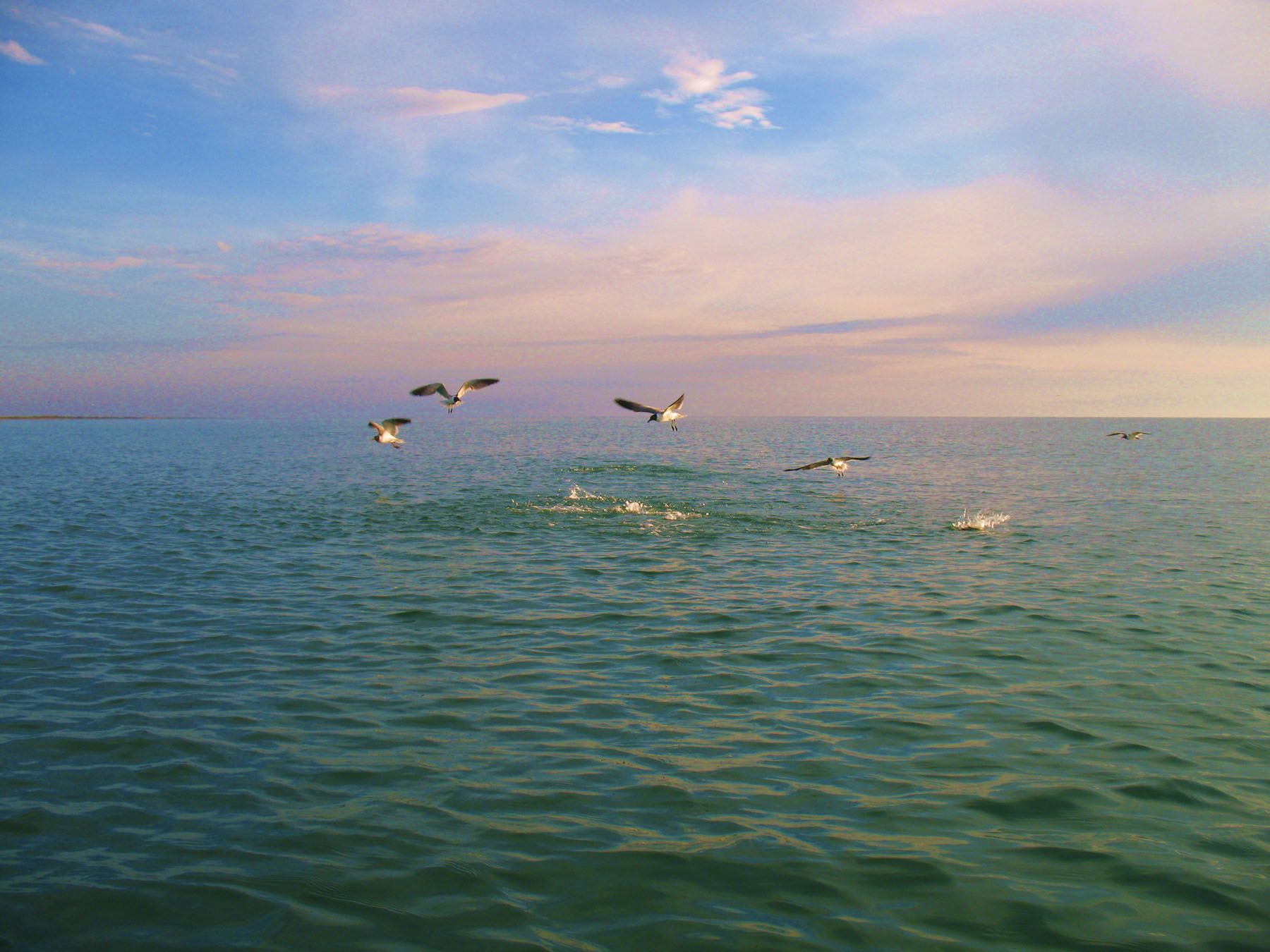 for this, but I'm going to say it anyway; I love jackfish.There I said it. I'm going to bat for the Rodney Dangerfield of fishing. Perhaps with some decent publicity they can finally get a little respect. Yes, the often maligned and cursed jack crevalle is one of my favorites. Whether you call them jack crevalle, jackfish, jacks, or something not suitable for print, they are undeniably fun to catch. Now before you turn the page dismissing me as a nut-case please allow me to state my case.

Caranx hippos is the scientific name for the jack crevalle and translates roughly to Caribbean horse. That about sums it up and few who have hooked a jack will ever question how they got that name. Perhaps Caribbean mule would've been a bit more appropriate because pound for pound there are very few fish that can match the stamina or stubbornness of a big jackfish.

Jack crevalle are reported as one of the most abundant species throughout the warmer regions of the Atlantic and can be found anywhere from several miles offshore to brackish marshes. They are most abundant along the Texas coast during the summer months, but I've caught them as early as the first of March and as late as November. I generally start looking for them in the surf when the water temperature gets past the seventy degree mark, usually sometime in April. As the water continues to warm, large schools of jacks will start working the passes and eventually pillaging their way through the bays. In the bays I most often find them in the deeper waters, but it is not unusual to find singles or small pods working flats or shorelines. Last year I watched a stud jack busting mullet on a grass flat well over a mile from water deep enough to cover his back.

I can still recall my first encounter thirty years ago. I was a pier rat spending nights at the old Gulf Coast fishing pier on the Galveston Seawall catching bull reds and sharks. I was still a rookie on the boards rubbing elbows with the older and more experienced guys when the clicker on my Penn Squidder went off like a fire alarm. My mind was filled with ideas as to what it might be but the old salts just shook their heads and simply said, "Damn jack." I was confused. Hell, I was obviously fighting the biggest fish ever hooked from that pier and nobody was the least bit interested. Upon subduing the beast there were no congratulations or even smiles from my fellow fishermen.

To this day I remain confused as to why people curse the jack crevalle. You can catch them on anything natural or fake, even flies. They're abundant, easy to locate when feeding, and rarely refuse. Once hooked, they don't know the word quit and will test your skill as well as your tackle. The initial run of a big jack is unmistakable and often leaves an unprepared angler with an empty spool before he knows what hit him. They are arguably the most accommodating sport fish on the coast. Most of us fish for the thrill of the fight, so why not get the most bang for your buck?

My most recent experience with Mr. Jack led me to ponder this subject and eventually resulted in this attempt to elevate their status. I was chest-deep making my 1364th cast of the morning into a troutless surf. The guys lined up on either side were having similar luck. It just wasn't happening. As I prepared to lift the jig for another cast a huge jack appeared and ate it a foot from the rod tip. He then turned and headed for the Yucatan. My poor reel was screaming and the rod was severely bent as I tried to turn him before getting spooled. I heard that old familiar refrain from both sides, "Damn jack." This was followed up by instructions to just point my rod at the fish and lock the spool to break it off. Huh? I happily battled that beast all the way to the sand before reviving him and watching him swim away.

So why all the hate? Is it because you can't eat them? What about tarpon, bonefish and permit? Nobody eats those, yet people spend handsome sums to chase them. Jacks are readily available right here in our backyard!

I'll grant that tarpon probably have a leg up due to their aerobatics but, beyond that, I can't really put a finger on why those big three are placed on pedestals while Ol' Jack can hardly get his picture taken. I wasn't going to use this, but perhaps all you jack haters just aren't up for the fight. That's right; I'm challenging your man-card. The excuses of "they get in the way and mess up my trout fishing" are no longer acceptable and will from this day forward be considered a cover-up for your fear.

Most jacks are caught incidentally. Even those who like to catch them usually will only do so when presented with the random opportunity. But specifically targeting jacks is tailor made for kayak anglers. My favorite method is to load the yak in the truck and cruise the beachfront on a calm day. If the jacks are there; you'll know it.

On the upper coast it'll often be happening just beyond the third bar, but keep an eye peeled beyond. I carry binoculars to scan for schools of bait. When jacks are near, the bait will ball up and push to the surface. Grab your gear and go as this is hit and run fishing. The schools usually move at a good clip so you have to get on them quick. If the school is obviously moving in a specific direction you might want to get ahead of them to intercept. I prefer a big topwater on a medium-heavy casting rod and a Curado 300 loaded with braid. I also use a section of 50 lb or heavier fluorocarbon leader attached via the uni-to-uni knot. Jacks don't have sharp teeth but during an extended battle they can easily wear through the leader. Beyond that it is only a matter of getting close enough to dump a cast into the melee. A hook-up is as close to guaranteed as there is in fishing.

On the lower coast you can employ the same drill, but also be on the look out for jacks in the first or second gut. With the deeper guts down south it is not at all uncommon to find schools feeding within casting distance of dry sand. But have the yak handy to take full advantage of those fish that are out of range. As a bonus, this beach patrol style of kayak fishing will often lead to catches of kings or Spanish mackerel but for these you'll need wire leader.

Specifically targeting jacks in the bays from a kayak is difficult. The schools are generally too random and fast-moving. However; if I'm fishing an area where jacks are a good possibility I'll go ahead and bring the appropriate gear and keep it rigged for battle. Then while I'm fishing for trout and reds I'll keep an eye out towards the open water for feeding jacks. They're usually pretty obvious; foot long mullet getting blasted are hard to miss. But even on those days when I'm not anticipating a jackfish encounter I'll still pursue them if they show because you'll never have a kayak sleigh ride quite like the one provided by a steaming jack crevalle.

I know I can't be alone in my feelings. It's time for all of us jack-addicts to proudly step forward and start bragging about our jackfish angling prowess. Others will surely follow...right?