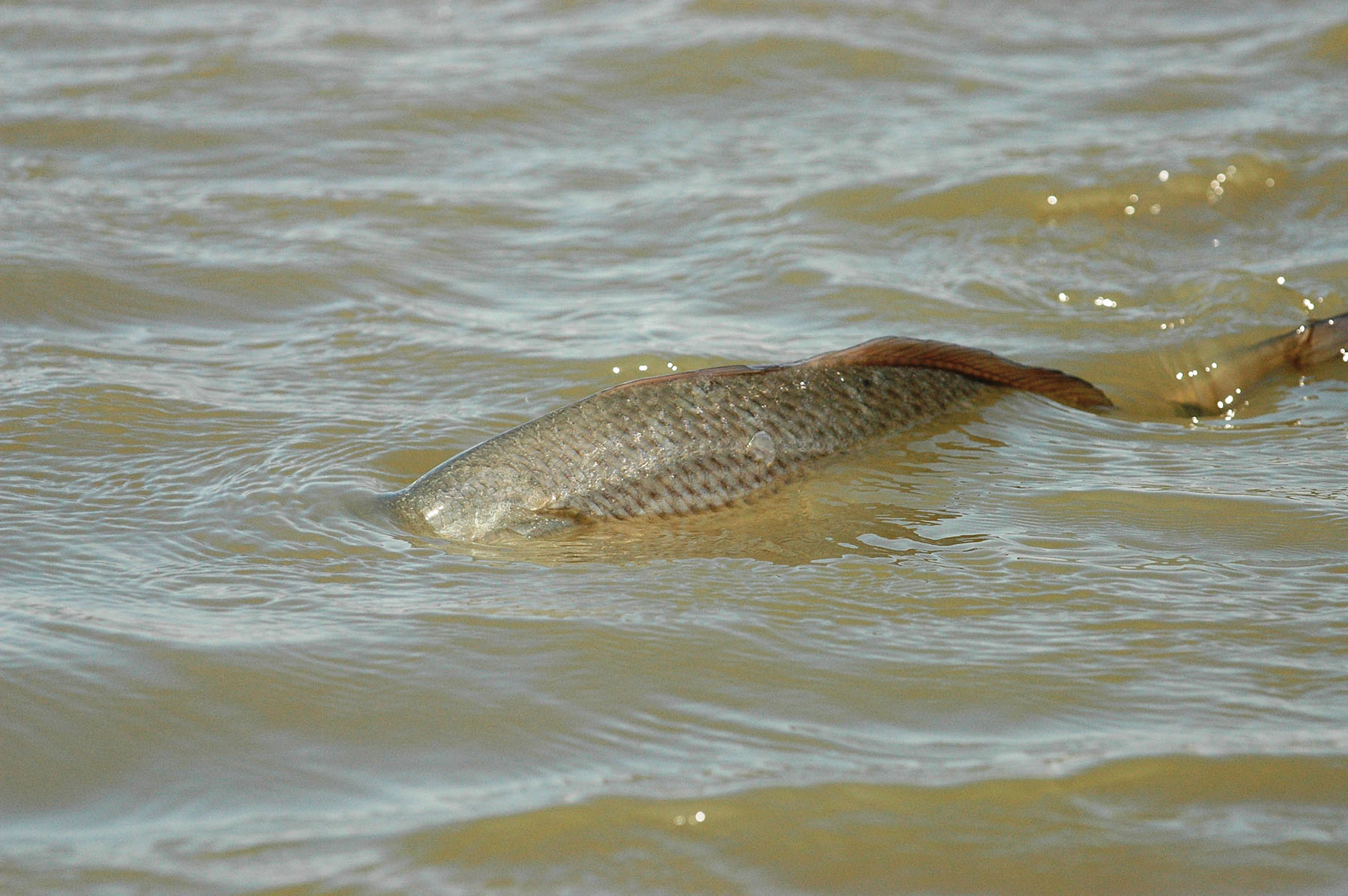 The season of change is finally here. I walked out the door this morning headed to the bay and turned around to grab a light jacket. Sweet. After such a long hot summer, the first hint of cooling sure felt good. Apparently the redfish agreed as they were schooled up and unusually aggressive.

The odd part of the morning occurred when I met my customer at the launch. His off-hand remark caught me off guard, "I hope this is a good day; looks like it's nearly time to put the yak away for the winter." –What?

I guess I shouldn't be surprised all that much. The crowds of summer months were already thinning prior to this latest little front. Hunting seasons, school, and football seem to take a toll on the number of anglers hitting the water. Yet none of those were of particular concern for this fella. He simply had in his mind that his shallow water kayak fishing was coming to an end just because of a little cooler weather.

This couldn't be further from the truth. My favorite fishing months are the last three on the calendar. What's not to like? The oppressive temperatures of summer no longer threaten heat stroke during a full day of fishing, not to mention that in the cooler water the fish feed like a bunch of piranha.

Later in the day while taking a break, I decided to delve further into his reluctance to fish during the latter months. His first response was that he prefers chasing reds in shallow water and always thought that the fish would head deeper at the first signs of cooler weather. In his mind, sightcasting was a warm weather activity.

The truth is that I've successfully targeted reds in extremely shallow water every month of the year. The super-heated water of summer actually makes it more difficult. Hot water doesn't hold dissolved oxygen very well, which leads to sluggish fish. The reds will still be there, but they're not always cooperative. Cooler water and higher oxygen content speed up their metabolism. I've seen a lot of really good casts refused during August and some pretty sloppy ones rewarded with thumping strikes during October and November. The added bonus is a more spirited fight from your quarry.

Now I'll be the first to admit that there are at least a few really miserable weather days on the horizon. However, those early season fronts are usually brief and followed by a run of beautiful calm with clear skies and mild temps. Bide your time tinkering with your kayak and tackle during the worst of it and be ready to exploit the ice cream that follows.

I personally enjoy fishing on wild weather days. One of my best trips last year occurred during the passing of the first hard front. The northwest wind was howling as it pushed the tide well below the predicted level. The marsh lakes completely drained leaving nothing but mud flats and a few scattered puddles. Every mullet, shrimp, crab, and minnow had to pack up and leave. Unfortunately for them, their only refuge was the deeper water of the bayou drains where every redfish in the marsh was waiting. It was the most chaotic feeding rampage I've ever witnessed.

Once we got that myth busted, the real issue came out. He admitted to being somewhat of a wimp when it comes to being cold out on the water. He was also concerned that wearing waders in the kayak wasn't safe. He couldnt figure out the best way to remain dry and comfortable. Kayaking into the teeth of a norther or even during the cold days behind the front may not sound like the safest of activities, but with a bit of planning and preparation you can pull it off safely with relative ease.

The planning starts the day before the trip. In this age of the internet, a fairly reliable weather forecast is right at your fingertips. I've got several sites bookmarked and check them often. In time, you'll come to trust one over others. My personal favorites are Weather Underground and Wind Guru. The effects of the wind on water levels varies all along the coast. In my home waters of Galveston Bay, the pumping southeast will cause higher than normal water levels while the strong north or northwest of an arriving front will drive the levels lower.

Once you have a handle on what the wind will be doing, it's time to start going through your list of launch locations for the safest and shortest route to the area you want to fish. If I'm headed to explore an unfamiliar area, a quick check of Google Earth can confirm whether there are any hiccups in the route where I might get exposed to too much wind. You'll also want to be prepared for the dropping water levels. More than once I've overstayed an area only to end my day slugging through a muddy kayak dragging exercise. It is pretty amazing to witness the total draining of a marsh over a period of just a few hours.

The next step is deciding what to wear. Safety should be your top priority. Being wet and cold is not only miserable, but can be extremely dangerous. Outdoor clothing has come a long way in the last decade. Breathable waders and rain suits as well as synthetic clothing are the answer to staying comfortable in all kinds of inclement weather. Everyone has a different thermostat, so there is no right answer for exactly what to wear. My advice is to dress in layers and add one more than you think you'll need. It is far better to remove an unneeded layer than it is to arrive to feeding fish and find you're one level short.

Wearing waders in a kayak is admittedly a touchy subject, and there is a feeling among some that the waders will act as an anchor dragging you to the bottom. That just isn't the case. If you'll snug a belt over the top of your waders the air trapped inside the waders will allow you to float. Everett did a test on this very subject last year and published the results, along with photos, in this magazine (I believe it was the May 2010 issue). He got into the pool with his waders and a belt cinched around his chest. Not only did he easily float, he tried to submerse himself and was not able to stay under water.

In the event you should fall out of your kayak, the waders combined with your PFD won't let you sink. Yes, you'll still be wet and cold, but if you don't panic and have practiced re-entry, you should be fine as long as you are wearing proper clothing. This is where you'll come to appreciate the properties of synthetic clothing. Even wet, this clothing will still provide some level of insulation. Cotton clothing will not. I cannot stress enough the dangers of wearing jeans, cotton shirts, or cotton based jackets on the water during cold weather. These items will absorb water, cling to your body and draw out your body heat at an accelerated rate. As an added precaution, it is also a good idea to pack a dry bag with a change of clothes. The option to get out of the wet underlayer could extend your day on the water or at least make the paddle back to the truck more comfortable.

As much as I like having the marsh all to myself this time of year, I hate to hear folks giving up on fishing just because we turned the page on the calendar. Give it a try, and I think you'll start using the DVR to record those football games instead of sitting on the couch during some of the best fishing our coast has to offer. See ya out there!