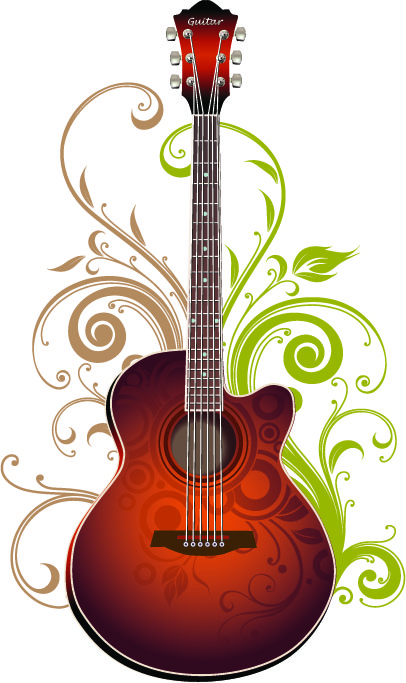 For my loyal diehard kayakers I must first apologize, for this is not a kayak fishing article. I recently had a trip that produced one of my most memorable moments in shallow water sight-casting. I called Everett and asked him about doing a feature story on the trip since it occurred on my poling skiff and not on the kayak. He responded with, "Hell, you're new little Maverick poling skiff ain't nothing but a kayak with a motor on it. Why don't you just do it as your regular article, I think folks will understand. Besides, you fish that thing just like you do your kayaks anyway."

After thinking about that for a bit I realized he was right. So many of the things I've learned about chasing redfish in shallow water have been gained through many hours in a kayak. I put that knowledge to use every time I climb up on the platform. And to be fair, being on my poling platform has added greatly to my kayak fishing by allowing me to better observe the habits of my favorite quarry. The two methods have definitely complemented each other. So with all my justifications out of the way, let's get on with the meat of the story.

A couple months ago we were working on the plans for the fly fishing expo at Fishing Tackle Unlimited. I managed to talk Steve Rajeff, 34-times world casting champion, into coming out for the event. As a part of the deal I was to take Steve out fly fishing the day after the event. Then the boss calls and tells me his buddy Radney Foster will be in town playing at the Mucky Duck the day of the event. Turns out Radney is a fly fishing addict and wants to go fishing as well. So now I've got a world class fly caster and one of my favorite singer/songwriters wanting to chase redfish on the fly, it'll be in the middle of December and the day after a full moon, no pressure thereand did I mention it snowed a few days before the trip? Perfect.

The morning finally arrived and it was just as I had feared, totally overcast with a 20 mph breeze, but at least it was a warm southeast wind and not a stiff norther. We ran into one of my favorite marshes to find some semi-protected water. The water was clear enough, but the heavy overcast made true sight casting nothing more than a fleeting aspiration. Thinking like a kayaker, I pushed the skiff into the shallowest areas I could find hoping that we could at least find some reds waking through the skinny water. Radney and Steve were the perfect guests. Both are real fishermen and completely understood what we were up against. I tried everything I could think of to put them on fish and all onboard gave a valiant effort, but in the end we zeroed. The fish we did see were all concentrated in a couple of lakes far into the marsh, but they wouldn't eat.

The day was still pretty cool from my perspective on the platform. It isn't every day that conversations on my skiff range from Nashville insight to discussion of gear and tactics for competing in world championship casting contests. It was also a real treat just to watch Steve effortlessly tossing casts of over a hundred feet in a gale. And Radney is certainly no slouch in the casting department. These guys were the two best fly casters I've had the pleasure to have on my skiff and it was painful not being able to get them any real shots.

Day two had Radney and his guitarist Eric "Ebo" Borash on board. The morning dawned dead slick calm with a hanging fog. Better, not ideal, but I could work with these conditions. We headed out to a shallow shoreline with a sand and grass bottom. I'd been on a few fish in this area before the snow and with the warming trend I hoped they had returned. The fish in this area usually push up wakes that give them away in the early morning before the sun is high enough for sight casting. About an hour of poling across the empty flat had me doubting myself until Radney spotted a slight movement and laid out a perfect cast that connected with a nice little red. It wasn't huge, but at least it broke the ice. Shortly after releasing the red my phone rang. It was Steve up at FTU calling with word that the front due in later that afternoon was ahead of schedule and had just ripped past the store.