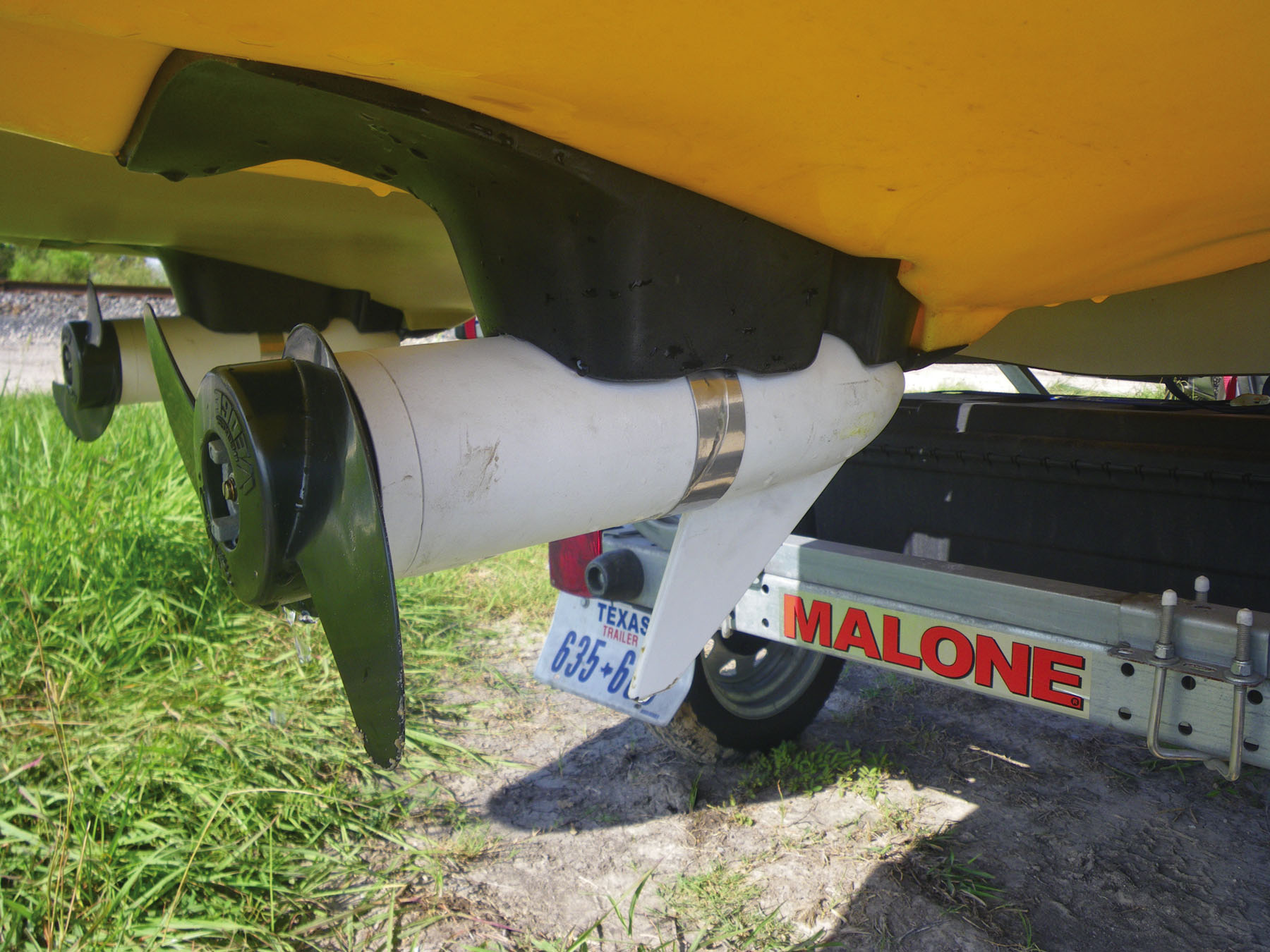 Offshore fishing from a kayak requires the perfect set of conditions in order to be safe and comfortable. Late summer and early fall on the Texas coast provide the best shot at making it happen. It is one of my favorite trips and something I look forward to every year, but the windows of opportunity can be scarce. There is something magical about leaving the beach at dawn headed into a glassy Gulf of Mexico in search of large predators. And as soon as you latch on to your first kingfish from a kayak you'll be hooked.

This past week was lining up perfectly. There was a stable high-pressure system sitting over the upper coast making for almost no wind and little to no chance of pesky thunderstorms. Day after day the surf cameras on the Galveston Seawall were showing tantalizing conditions, but my buddy couldn't get free until Friday and this is definitely not the kind of trip you do without an experienced partner you can rely on. That was alright though; the forecast was promising to hold through the weekend.

The waiting was killing me. I just knew the kings had moved in close and as I read through the fishing reports I got multiple confirmations. On top of that I had two brand new kayaks sitting on a trailer in the driveway that were going to be the perfect medicine. The local sales rep for Ocean Kayaks had loaned a pair of their new Torque models for me to try out. Several kayak companies have jumped on board recently with models designed for electric motors. The Torque is Ocean Kayak's version outfitted with a 36 pound thrust Minn Kota. They used the Trident 13 sit-on-top as the platform for the new boat. At 13'10" in length and 29" in width, this is a proven craft among kayak fishermen. It has a good combination of speed and stability.

The motor consists of a standard Minn Kota lower unit attached to a heavy duty plastic base which mounts to the kayak through a slot in the hull at the rear of the tank well. There is a plug on the rear wall of the tankwell wired through the hull to a control switch on the center console in the cockpit. A large battery storage area is molded into the middle of the cockpit and will accommodate a full-size trolling motor battery. Steering is accomplished by a standard foot-controlled rudder system. They have more than doubled the size of the rudder blade to provide for better steering response when under power. On days when you decide not to use the trolling motor, a plastic plug with a skeg is provided and can be inserted into the slot.

Thursday afternoon I was fiddling with tackle, checking gear, checking batteries not that I hadn't already checked everything several times. The anticipation had built up and it was finally time. The weather was holding; the forecast was still good and as the sun went down I took one last look at the surf camera showing a tantalizingly flat Gulf. Sleep was not going to come easy.

I was up before the alarm and headed to my buddy's house way before our scheduled departure. I had to laugh as I pulled up and saw the garage door open with a pile of gear stacked out front. Guess he was up early too. We loaded the gear and pointed the truck south. On the ride down we had Capt Mickey's 610AM Outdoor Show on the radio as usual. Listening to the reports of the last few days served to further boost our confidence. Then Mickey read off the current conditions...what the hell happened... southwest wind at 16 mph? Surely that was a mistake. We had been watching the flags all along the Gulf Freeway and all were in agreement that there was not enough wind to bother fluttering. We forged ahead, optimism is a powerful drug. Crossing the causeway the bay looked alright and the palm trees along 61st Street were agreeing with the flags. Yep, Mickey was working with faulty information from a rouge wind gauge.

Then we hit the seawall and knew instantly that our plans were about to make a drastic change. We stood in the dark at the west end of the seawall watching the surf crash into the rocks. I didn't need daylight to tell me the water was turning to a muddy mess. When you're gear up for chasing kingfish it is mighty hard to concoct an alternate plan for protected water. Luckily we had each brought a lighter rod and a few smaller lures for Spanish mackerel. They weren't ideal for reds and trout, but it would have to do.

The drive back over the causeway was disappointing, as was the fishing at our alternate spot. No fish pictures for the article and no fresh fish for dinner, but it was still a day on the water and away from the daily grind. I guess Mother Nature has to show us who is boss is every so often just to keep our egos in check.

On the plus side, the new boats performed very well. I've been a paddler for a long time and really enjoy the exercise, but having the ability to cruise the shorelines and control the kayak without putting down the rod was nice. The infinitely variable speed control allows you to ease along at a nice pace to thoroughly work a shoreline or quickly move into position when you see some bait getting worked. The oversized rudder really makes a difference in maneuvering through tight places or when battling crosswind.

The only real downsides were the weight of the boat with the battery and motor installed and the need to stay in at least eighteen inches of water. Both issues are easily overcome given the ease of installing or removing the motor unit. If the weight is too much to handle you can easily install the battery and motor once you have the boat in the water. We opted for the two man carry which was doable, but not ideal given the rough terrain where we launched.

On the ride home we came up with several situations where this rig would really come in handy; working reefs in open bay water, chasing birds, and prowling the brackish bayous are obvious choices. It would also be perfect for accessing those areas you tend to dismiss due to the long paddle involved. I know of some really good marshes that are just outside the range of reasonable paddling distance. And even though they are typically super shallow, it would be great to power over there, stow the motor and then use the paddle to sneak up on reds that rarely see a kayaker.

All of those things would be fine, but what I really want to do is set the speed control and pull a lure through a huge bait-ball, waiting for the first drag-screaming run of a smoker king. Maybe next time the weatherman will allow.