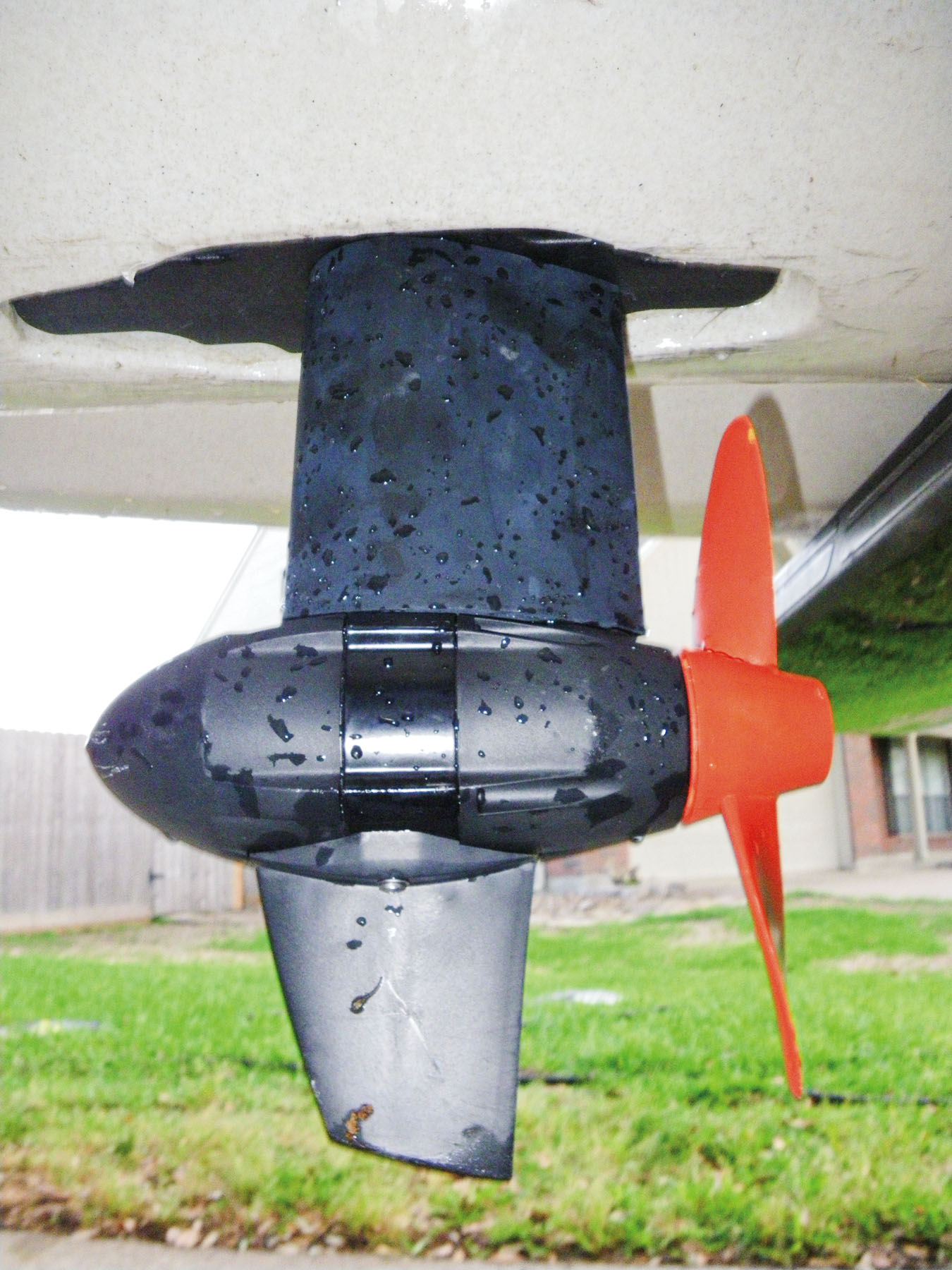 We all look forward to those times when we can put in a full day on the water. Planning the trip, checking the tides and weather forecast, readying the tackle and the general anticipation of a great day of fishing are almost as much a part of it as the actual time on the water. Many times however, it's the quick unplanned trips that do our psyche the most good.

Kayaks are tailor-made for unexpected opportunity of only two or three hours. Back in the days before kayaks I'd have to go pick up the boat, make sure the battery was charged, get gas and then drive to the nearest boat ramp. Afterwards, there was the requisite cleaning and post-trip maintenance. More often than not, the mere thought of the process would keep me landlocked.

Nowadays I keep a couple rods rigged and ready along with a minimalist tackle box and a few necessities in a "to-go" bag. My favorite paddle and PFD are hanging on the wall nearby. When opportunity presents, all I have to do is strap the yak in the bed of the truck, grab the gear and point the truck to the salt. Organization is the key for me because if I have to start searching for things or thinking too hard about what to bring the moment is spoiled.

Keeping it simple also means having a library of quick-hit launch sites for various conditions with a reasonable chance of catching a few fish. These aren't necessarily my prime fishing haunts, but rather places I can access with a minimal amount of fuss and paddling. Catching fish is always nice, however the main mission is just getting on the water to help refresh my outlook.

Earlier this week was a prime example. After a morning round of phone calls I found myself with no appointments. A quick glance at the computer showed a good incoming tide and light southeast winds. Twenty minutes later I was in the truck and headed for Highland Bayou. The launch at Louie's is one of my favorite spots for these quick trips. I can drive right to the water, drop in, and paddle a short distance to some decent fishing. The area has a variety of habitat including deep water structure, marsh and drains, all with good tidal current.

This trip was made even easier by the kayak I was trying out, the Hobie eVolve with electric drive by Torqeedo. I was first introduced to the Torqeedo at last summer's Outdoor Retailer show. It is not your typical trolling motor. The unit is about the equivalent of a one horsepower engine and runs on a lightweight 28.8 volt lithium manganese battery. The range varies depending on the speed of operation but at moderate levels it can easily carry you through an entire day of fishing. The remote throttle has an on-board computer with integrated GPS that determines the battery level, speed, and remaining range. All of this information is displayed right there on an LCD screen on top of the throttle unit. Another cool feature is a magnetic kill switch that stops the motor should you happen to find yourself overboard. The whole Torqeedo rig, including battery, weighs less than eighteen pounds.

The eVolve model I was using is designed to fit directly into the Hobie Mirage Drive well. It installs easily and locks securely in place just like the Mirage Drive. There is also a mounting option that allows you to install the motor on the rudder. Other Torqeedo models can be mounted on the stern with a Ram ball mount and steered with your foot pegs the same as any standard rudder.

Once I was away from the dock I powered up the unit and hit the throttle. It was surprising how much thrust the motor generated and within moments the integrated GPS was clocking me at just over 5 mph while heading into a light wind. I easily overtook a fellow kayaker who was paddling at a pretty good clip. The look on his face was priceless. I'd really like to see what this motor could do when mounted to a sleeker hull.

Within a few minutes I was at the entrance to a marsh full of active bait. The only drawback to the unit I was using is that it hangs down quite a ways below the hull making truly shallow water access impossible. As near as I could figure, it takes a little over a foot and a half of depth to keep the motor off bottom. But simply unlocking a couple latches allows you to pull the unit out and continue on with a paddle. Since I was in the super stable Hobie Outback I chose to stand and take a look around. Mullet, mullet and more mullet. The place was overrun with huge mullet.

Over the next hour I poled in and out of several marsh ponds hoping to find a few reds. I finally found one huge red resting on a mud flat but she didn't want to play and snubbed my offering before hightailing to a deeper channel. The only other one was cruising along the edge of the grass just out of range and disappeared before I could catch up. It was becoming obvious that the fish weren't really up in the marsh so it was time to try something different.

As I said earlier, this is a favorite area due to the variety it provides within a fairly small area. With the tide rolling in I headed for some structure along the edge of the deep water of the bayou and started working it over with a diving Russelure. In my youth we used the larger versions of this lure to troll for kings. After an absence in the market, the lure has been brought back by a local family and they are producing these great lures in ten colors and eight sizes from 1 to 6 inches length. The 2.5 and 3 inch models are perfect for reds and trout. This lure is basically a nearly indestructible aluminum crankbait that wobbles and flashes like a spoon.

It didn't take long to get a hard thump followed by a solid run into the deeper water. I was thinking oversized until I finally got the red to the surface. It was probably the thickest and fattest 24-inch redfish I've ever seen. It easily pulled the Boga down past the 7 pound mark. This thing was shaped more like a bass than a redfish. With renewed enthusiasm I hit every bit of structure I could find, no more luck. But that was cool, I had accomplished my goal of getting away for a while and felt much better for it.
Do yourself a favor and don't hesitate to hit the water, even if you have but an hour or two. When you have a kayak; there's no excuse not to.