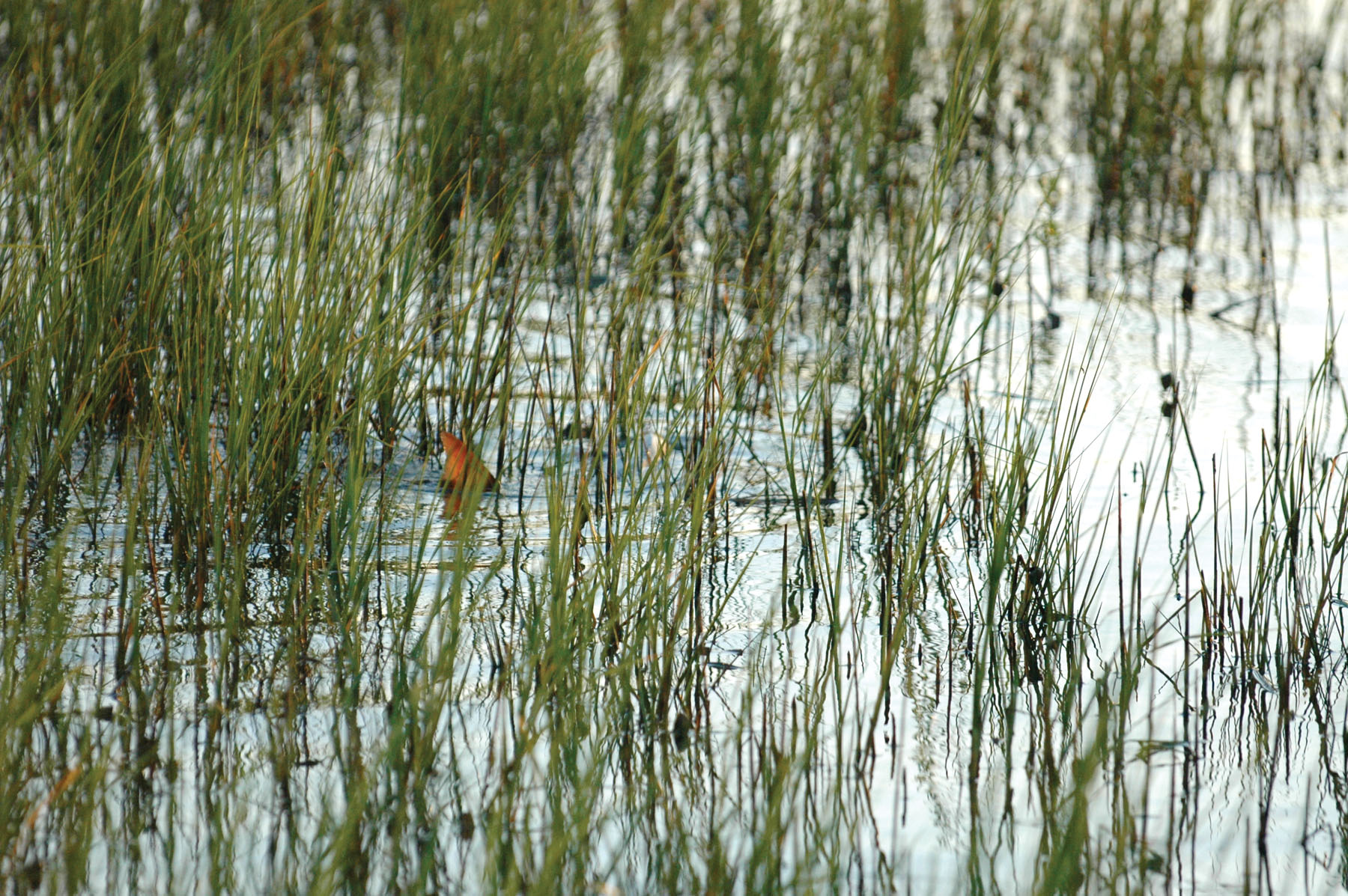 Alright, last month I sat down with a story in my head and then got sidetracked talking about my newest toy. Hey, it happens. I'll try hard to stay on track this month.

The original story idea came from many conversations I've had with potential customers. Quite often the person states something along the lines of, I've been kayak fishing for a while now, but I can't seem to catch very many fish. As the conversation continues it becomes clear that what they want is to learn something about fishing, not necessarily kayaking. It may be learning about new areas, how to read the water, how to pattern fish or even about lure selection and use. Bottom line is they know how to kayak, they need some fishing knowledge.

When confronted with this situation I explain to them that a poling skiff trip may be the better option for them. There is a growing number of poling skiff guides all along the Texas coast and with a little investigation you should be able to find one in your preferred area. The way most skiff trips work, one or two customers take the bow and the guide gets on the poling platform. Your guide provides propulsion with his push pole as you prowl through the marshes and across the flats. The angler gets to concentrate completely on fishing and not worrying about paddling or positioning their kayak. The skiff can be poled slowly or quickly through an area depending on the situation. All the while it can easily be positioned so that the angler can cast to sighted fish or likely looking ambush points. If you are just getting into fishing with artificials or possibly trying out fly fishing, the guide is right there to help you out with suggestions on the proper retrieve or casting technique. For me the poling skiff is nothing more than a kayak propelled via push pole instead of a paddle. Basically my anglers get to see and fish the marsh the way I would do it if I were in my kayak.

I'm well into my fourth decade of fishing the Texas coast and a good deal of that time has been spent in the marshes of the upper and middle coast. These marsh areas are full of redfish and much of it looks the same. Many people simply head off into the labyrinth of ponds and sloughs with the idea that there are going to be reds around every corner. Unfortunately that isn't the case and anglers end up getting discouraged with trying to figure it all out. The fish generally won't be evenly spread throughout the marsh. Wind, tides and the natural march of the seasons all play a role in where the best concentrations of fish will be. Entire portions of the marsh can be virtually void of fish at times and then overrun a week or two later. I'm out there nearly every day and still get frustrated from time to time when they make an abrupt change in pattern. Recently a large marsh lake that was stacked with fish for a week was suddenly vacated overnight. They weren't in the lake, the nearby sloughs, or the marsh surrounding the lake. Conditions hadn't changed and there was no immediately discernable reason for them to have evacuated the area. It was a head scratcher.

While it was disappointing to pole an angler into a barren lake, it actually turned into a great learning experience for him. After confirming that they weren't anywhere in the immediate area we made a move across the marsh and started ticking through areas with various habitats. I always try to explain why were fishing a particular area and the subtle difference between locations. We eventually found a conveyor belt of schooling reds working the shoreline of a large outer lake. Apparently a good many shrimp had decided it was time to migrate out of the marsh towards the bay and the reds had figured them out. This turned into a steady pattern lasting about a week before Tropical Storm Don shuffled the deck with a big tidal push.

Had we been in kayaks the day might not have ended quite the same. It's tough to cover such a wide variety of habitat in a single morning with a paddle. This brings up another point. Many kayakers simply want to learn new areas they can access with their kayaks. I've run several trips recently where the customer was more interested in seeing new places than they were in how many fish they stuck. We still caught fish, but instead of camping out on a good bite we explored the area and then moved on. The main thing to discuss with any guide when booking your trip is to explain what you hope to gain from it. Do you want to learn a new area, a new lure technique or do you just want to box some fish? There are guides out there to fit most every need. If the guy on the other end of the phone doesn't sound like hell fit your plans, politely move on and find one that will. Most guides have certain methods they are comfortable with and they might not fish the way you want, but they probably can suggest someone who would be a better fit. If dropping a croaker onto a deep reef is your thing I'm probably not the right guide, but I have several numbers in my phone for guides who can help you out. Knowing in advance what you are looking for will also help your guide better plan for the trip.

The flip side to all of this is the call from a guy who has been fishing for years and is considering getting into kayak fishing. Most of these guys have either owned a boat or had a buddy with a boat and they're looking to simplify. Others have been lifelong waders who have grown tired of slugging through the mud or they want to get away from the walk-in crowds. Obviously a kayak trip is what they need so that they can try before they buy. A guided kayak trip can shorten the learning curve and get them on track with proper paddling and safety techniques. It can also open their eyes to new possibilities for fishing in areas they couldn't access from a bay boat or on foot.

The most important thing to remember is that no matter the method, were going fishing. It's about being on the water, experiencing the wonders Mother Nature provides and most of all, relaxing.