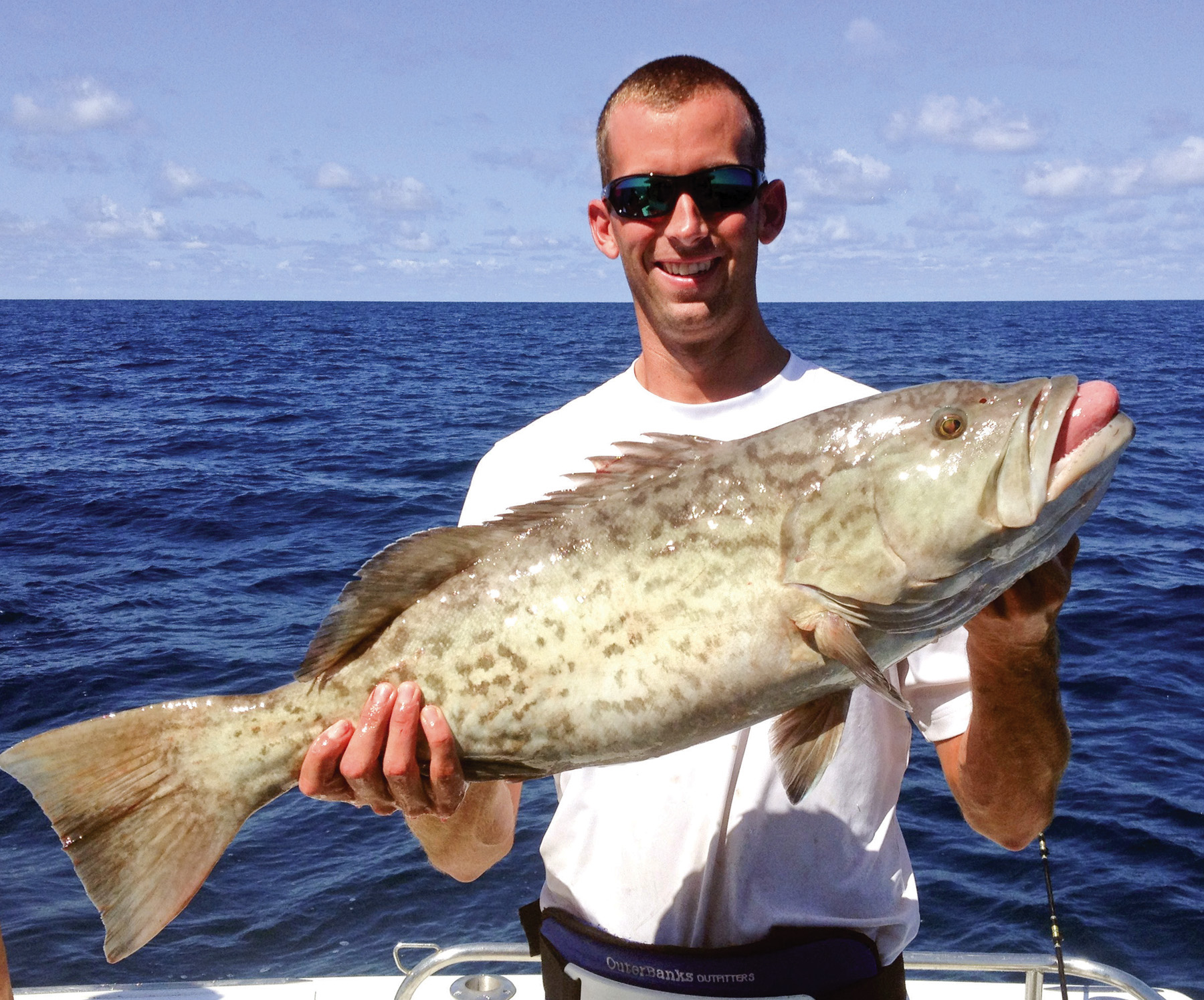 Most all of us know the problems with the short snapper and grouper season and what it does to our offshore fishing experience. Many are losing interest in the sport due to lack of access to many species throughout the year. There have been many ideas and plans proposed to the Gulf of Mexico Fisheries Management Council that may or may not lead to a change in the season length and or even go so far as to change the entire way we approach the management of the fishery as a whole. To date, the Council has basically sat on its hands accomplishing very little in the opinion of most watching from the sidelines. Even ignoring and sidestepping some of the modern day technology that could greatly enhance things such as basic data collection.

With all the ideas, proposals, plans, white papers and amendment's to come out of the council in the last several years, one has finally come to fruition that takes a fresh new approach at how a fishery could be managed. The newest program to be launched in the Gulf is the Gulf Headboat Collaborative Exempted Fishing Permit, or better known as the Headboat Pilot Program.

Now before I start, I know this plan is fairly controversial and has it detractors as well as those singing its praises. I also know that no one likes the current way our red snapper fishery is managed or the short seasons that are a direct result. Basically what we have been doing over the last 25 years may have worked for the fish, but it has not worked at all for the fisherman. Maybe, just maybe, it's time to take another look or try a new idea.

This pilot program does just that and it will run for two years, at the end of which it will be interesting to see if the boats that volunteered for the program feel it benefitted their businesses and more especially if the anglers who fished on them liked the new approach.

The Gulf Headboat Collaborative is a group of 17 federally-permitted headboat captains who are testing a new way to regulate fishing for snapper and grouper. This program will be an allocation based approach.

Understand that this is a two year pilot and by no means a forgone conclusion as to whether it will be successful or implemented as a new management process. Anyone who has ever watched an episode of Deadliest Catch has watched in action, one of the first and most successful allocation based fisheries in the United States.

Each boat was allotted a specific allocation of fish based on, and to reflect what they landed during the shortest ever 2013 season. This allocation was done through what is called an Exempted Fishing Permit. This permit allowed for the boats that volunteered for the program to be exempted from the requirements of the 2014 red snapper and gag grouper seasons, while still limiting them to a maximum of 2 fish, per person per day. It also prohibits them from taking part in the open season. Although they may choose to fish that time of year, any fish landed during open season will be deducted from their yearly allocation. They will not be allowed to overfish the allotted allocation and when it has been caught they are done fishing for red snapper and gag grouper for that calendar year.

The program hopes to test the idea that the same amount of fish that would normally be caught during the short recreational season can be stretched out over the year or when the anglers most want to fish for them. It also has with it stricter requirements in electronic monitoring and daily data collection along with collaborative efforts by academic researchers to help answer important management questions about this new approach to managing recreational for-hire fishing.

The Program allowed the headboats involved to start on January 1, 2014 and will end on December 31, 2015. They may book trips and fish their allocation as they see fit and whenever throughout the year that the anglers are willing to fill the boats.

The one thing that first struck me as a recreational angler is that this program took absolutely nothing from the normal recreational season. By setting it up through the Exempted Fishing Permit, there will not be a single day difference in the recreational season if the headboats were in it or not. So in other words, for those of us that are boat owners or charter customers, it's basically no skin off our backs and takes nothing away from us. To the contrary we have the unique ability to take part in both seasons.

That is correct, we can basically double-dip so to speak. I can jump aboard one of these trips outside the normal recreational season and then on a different boat during the regular season thus giving me a longer fishing season. Looking at it from that angle it will increase my ability to access that fishery if I so choose.

Unfortunately we continue to experience shorter and shorter seasons and it may be time we look at the way we approach the entire management system. I for one am open minded enough to at least watch this program transpire and maybe even jump aboard a headboat and take part in it. But as long as it takes nothing away from other recreational anglers how can we not at least let it play out to see if it has merit.

Captain Johnny Williams of Williams Party Boats in Galveston put it best when he told me that the current seasons don't work for the fishermen, they don't work for my business, and they don't work for our coastal economy that relies on them. For years the government has been telling us when to fish for red snapper, this program takes that decision out of their hands and puts it in ours. That one thing in itself has to be an improvement.