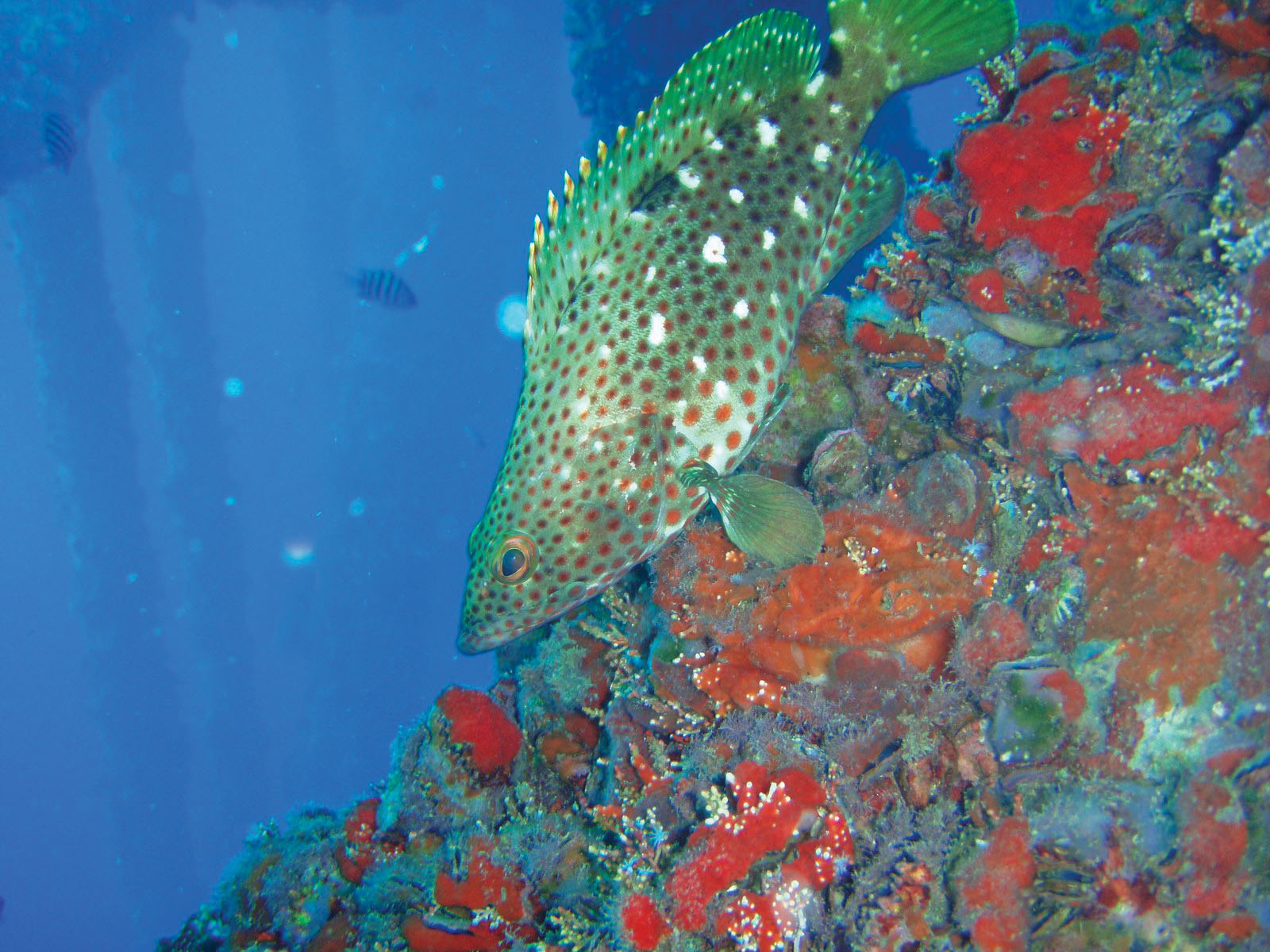 Sometime back, I wrote about our Texas Rigs to Reefs Program (TPWD website has more info) and the challenges it faces with the increased pressure from Washington to remove all idle production platforms from the Gulf of Mexico. Since that time, I have been approached and questioned almost daily, it seems, by people concerned about the rig removal and wondering if anything can be done to slow this process down. With the amount of attention it has received I wanted to take the opportunity to pass on some new and somewhat encouraging developments.

In just a few short months, many people have taken notice of the destruction of our offshore de facto reef system, and it is finally getting some much needed attention. The unprecedented rate of rig removal has been nothing more than a poorly planned and hastily executed kneejerk reaction to the Deepwater Horizon drilling rig explosion and oil spill.

A directive issued by the US Department of the Interior in late 2010 called for the removal of all rigs no longer in production, giving the oil and gas industry five years to complete the removal. This directive gave no consideration to the ecosystems that were being destroyed in the process.

Recently in Austin, I had the good fortune to be able to participate in a sit-down Q&A with a representative of the Bureau of Ocean Energy Management, Regulation, and Enforcement, or BOEMRE as that group is often referred to. This is the government agency tasked with overseeing a large portion of the rig removal, and reefing. The meeting was held in a room filled with concerned yet semi-upset recreational fisherman, and that led to a rather confrontational atmosphere that in my opinion made the BOEMRE representative somewhat reluctant to be as talkative as I had hoped. Throughout the entire meeting, the two most notable pieces of information that I came away with was that unless something is done, they are set to remove around 200 rigs in 2012, and by their own estimates, they figure that the explosives used to sever the legs kills approximately eight hundred fish per rig removal. To say the least, that last number got everyone's attention.

A more recent and somewhat encouraging development in the push to save our rigs comes from Capitol Hill in the form of a newly proposed Act. The Rigs to Reefs Habitat Protection Act of 2011 (S.1555) proposed by Senator David Vitter of Louisiana, would go a long way toward slowing this removal process and saving our Gulf habitat. The Act would allow for assessments to take place and investigate the overall impact on not only the fish that rely on the structure, but also investigate the amount and types of coral and other marine species that have claimed theses rigs as home. This Act even goes as far as exempting oil and gas companies from the removal requirements set by the US Department of the Interior in 2010; as long as the company will commit to reefing the platform and initiate the process with the appropriate state agency.

The Act is something that I personally have spoken about with several representatives during a recent trip to Washington, and the response has been favorable. I fear though that with the current political environment in our capitol and the budget issues being at the top of their list, it may just get overlooked. So to answer the earlier question concerning what we can do to slow the process of removal, my best answer would be to take steps to encourage our congressional members to move forward with the Rigs to Reefs Habitat Protection Act (S.1555).

The two organizations that have taken the bull by the horns in this issue have been the Saltwater-fisheries Enhancement Association (SEA) and the Coastal Conservation Association (CCA). The CCA has added a link on their website under the Grassroots Action Center where we can all add our names in support of this piece of legislation.

Another project that has been launched just recently is called Save The Blue. This ambitious project attempts to redirect the manner by which platforms are treated when they reach the end of their production life. Save The Blue would set up a government directed trust. The first thing done would be to evaluate the ecosystem that is in place and allow the current owners to transfer title and liability to the trust, along with the funds equal to the amount that would be used to remove the rig. After the well is plugged and the topside is removed, the Jacket, or legs, would be left standing in place, still extending about 20 feet above the water line. This approach would essentially preserve the current ecosystem throughout the entire water column.

The long term maintenance of the platform to include anode replacement, navigation aids, and equipment would be covered by the monies previously placed in the trust. The rigs reefed in this manner would cause no more of a navigational hazard that they do while in production and would allow the thriving ecosystem to remain undisturbed.

Only time will tell exactly which, if any, of these measures will slow or stop the removal of the rigs but this issue has definitely raised a stir throughout the fishing community, and now even Congress seems interested in pitching in to grant the fishermen and the ecosystems some relief.