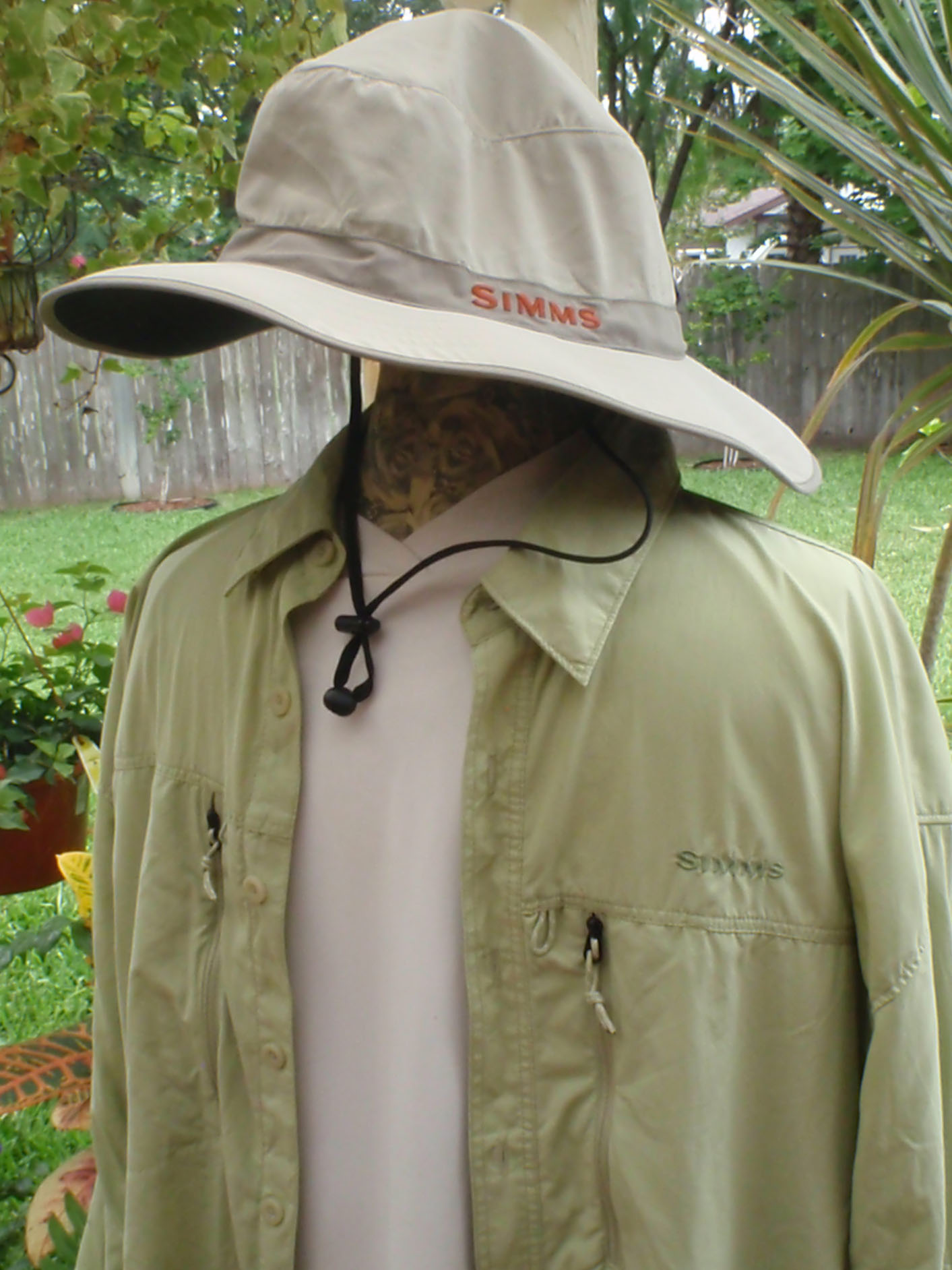 Have you ever wondered what drives us to love this sport so much? I feel privileged because I know from my past excursions that fishing has allowed me to experience things that most kids my age do not have the opportunity to be a part of. I have fished bodies of water that I never imagined or even knew existed. Not long ago I had the opportunity to fish Sabine Lake and Calcasieu Lake in the state of Louisiana. On the first day of fishing in Sabine it was all about absorbing the new territory. Their shorelines were nothing like what we have in the Laguna Madre. The shorelines were carpeted with tall grasses, and some even had tall trees which I found very interesting. Wading and feeling the bottom structure of these Lakes was very different than I was accustomed to. Lots of oysters and shells blanketed the bottom. I found it amazing that in some areas right off the bank were five feet deep.

I was warned about gators, and it certainly looked like gator country to me. You could say that at the beginning my mind wasn't totally focused on catching a fish; part of it was thinking where a gator might be lay' in. Wading was a total different experience. I was not use to wading in such deep water and casting around line fraying oyster beds. It took some time to get used to, but when I got comfortable with that part, I then concentrated on reading the water and placing myself in the strike zone.

The first part of the day went unproductive until we tried something that I had never done before. We went out to the middle of the lake and looked for birds. When we spotted a flock of sea gulls flying right above the water, we eased up on them with the trolling motor and proceeded to throw plastic worms right below where the birds were diving. That's when our luck turned around; every well placed cast right underneath the birds was a guaranteed hook up on a redfish or a plump trout.

When I landed my first Sabine Lake redfish, I was in total awe of the beautiful reddish-bronze color they possessed. Our redfish are not as good looking as the ones we were catching, and I could not believe the size of the trout we were catching under the birds. The trout were in the four to five pound class, and there were lots of them. I mentioned that I had never fished the birds like this before which is true. At home when I have fished the birds, it's been in one to two feet of water, and the trout underneath the birds are not even close to the size we were catching.

When day one was finally over, we had plenty of action and lots of fun that was until we got to the boat ramp. I was quickly reminded of the very thing I so much feared while wading along the grass beds early in the morning. As we approached the ramp, on the bank was this real live wild alligator. Wow! I had never seen a real gator up close besides at the local zoo, of course. Right away the thought of me and a gator sharing the same waters didn't sound too pleasing. We ended the evening with a meal fit for a king and went to bed early ready for another day of fishing. For three days we spent exploring the bayous and shorelines of Sabine Lake. You bet that gator was always on my mind, but I did survive Sabine Lake, and then it was off to Calcasieu Lake.

It was in the surrounding areas of Calcasieu Lake that I was able to witness the destruction that the last few hurricanes had unleashed on the local people. Homes were still boarded up, some buildings were demolished, debris was scattered along shorelines and erosion on the banks was very noticeable. The lake itself looked enormous; I was really looking forward to wading its shorelines. Hopefully, no gators would show up.

Lake Calcasieu was everything and more than I ever expected. It has a reputation for big trout, and the lake did not disappoint us. Some of its shorelines resembled that of Sabine Lake, the tall grasses and quick deep water. Again we explored from one end of the lake to the other end. The fishing was great as it was in Sabine. Throughout the whole trip it felt good to know that fishing was the only thing on the agenda, but to be honest with you I was starting to miss home. Thinking about the shallow crystal clear flats of the Laguna Madre made me want to jump on my boat and fish my home waters.

After getting back from Louisiana, I was eager to get out and fish some of the local areas I know. I got the boat ready and invited some of my friends. The day started picture perfect with a beautiful sunrise. The wind was calm, but not what laid in store for us. We were about to find out. As we left the ramp about a mile away, the engine started to act up. It turned off so I turned it on, but then it would not shift into gear. Upon drifting to the bank of the Arroyo, I made some phone calls but got no response. A courteous boater that was passing by saw that we were in need of help; he graciously towed us in. Afterwards, my friends and I were a little disappointed especially since we all pitched in for food and gas. But we quickly recovered and took it in stride; promising that we would do it again once the boat was up and running.

The engine problem turned out to be the lower unit; water got in the seals and messed up the gears. As I write, my boat is out of commission but should be ready soon. I look forward to inviting my friends over again and sharing some great moments together. I have come to know that fishing is fun, and it can bring wonderful moments or sometimes scary experiences especially when fishing around gators. Good things and bad things will happen through your fishing career so take everything in stride and enjoy every moment of it. Who knows; perhaps there's a gator swimming in your favorite fishing hole or your lower unit is about to give up. Fishing-- it's all fun.