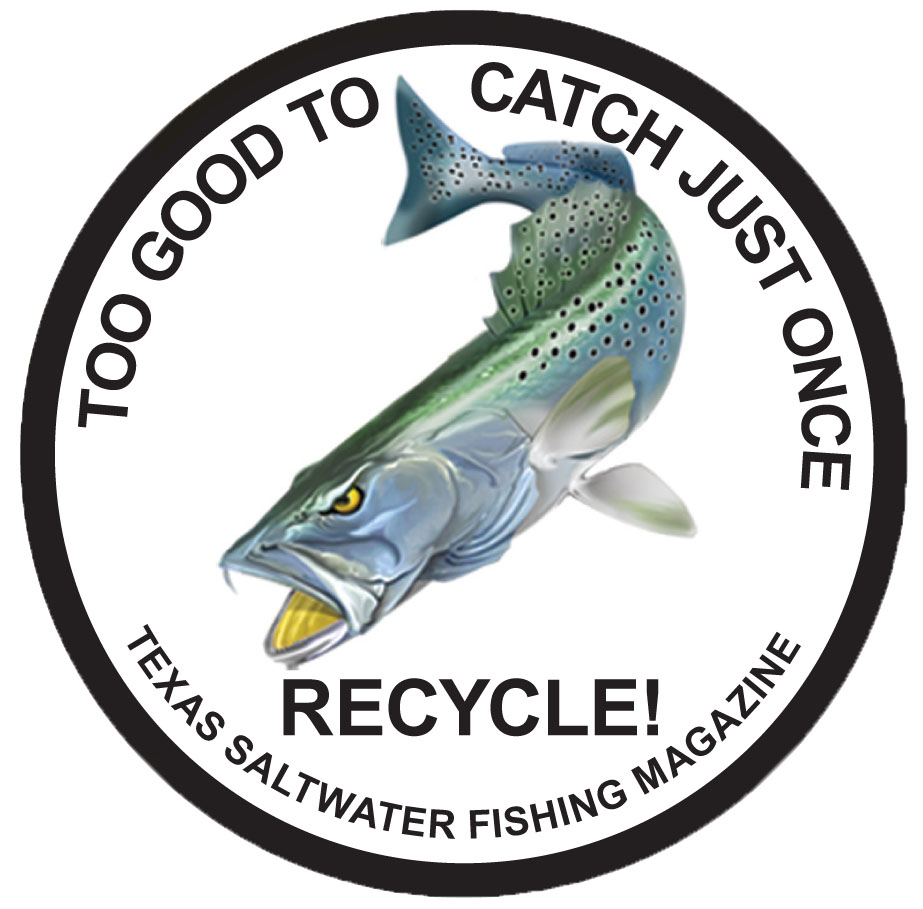 Texas anglers love spotted seatrout and by now everybody has surely heard of Just Keep Five. We began using that slogan to encourage greater conservation of spotted seatrout back in 2002 during the Spotted Seatrout Work Group sessions and have been pushing it steadily ever since. I am not the author of Just Keep Five; that credit would belong to friend and well-known Rockport fishing guide, Jay Watkins.

There was much debate flowing that summer and everybody that took a fish from the water was under the magnifying glass. Recreational anglers and guides were getting hammered for using live croaker, tournament promoters were threatened with tar and feathers for the pressure they brought, and TPWD was called chicken for not cutting the bag limit while being tongue-lashed for even considering it. To top everything off, anglers were having a tough summer; even in the historically trout-rich Laguna Madre and Baffin Bay.

Jay came out with a statement in Tom Nix's Saltwater Angler that rang with a lot of meaning.

"If you think tournaments kill too many, ask the promoters to change the rules and weigh fewer. If you think keeping ten will hurt the resource, just keep five." Jay's message went on to ask for an end to divisiveness and bickering among sport anglers. I liked the sound of what he had to say and that's when we started to push Just Keep Five.

Just Keep Five is still alive and well and lots of folks have adopted it. Now I want to introduce you to another conservation slogan I'm going to be using and trying to popularize. While the basic concept behind this one has been used in other places, it hasn't yet been applied to fishing, so far as I know. We could have went with the traditional Catch & Release theme, but that line already gets a lot of play. Our slogan asserts that our spotted seatrout are too valuable to be caught just once, so in the interest of helping guarantee that future generations will be able to enjoy this wonderful fishery, please recycle some of your catch.

If you would like to display a sticker on your truck or boat, visit us at the Houston Fishing Show at the George R. Brown Convention Center on March 5 through 9, 2008. We'll have one waiting for you. Stickers will also be available through this magazine and on our website; TSFMag.com very shortly.


Thanks for reading and good fishing.