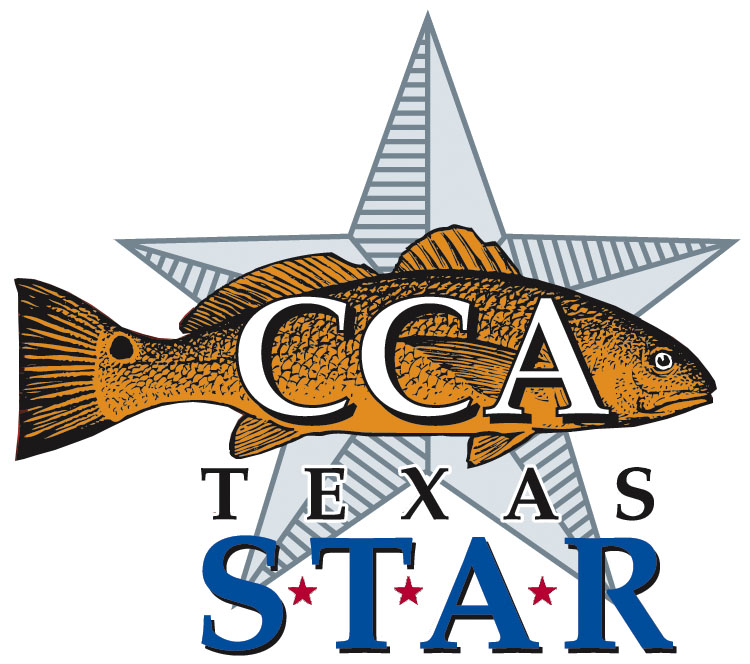 The 2008 CCA Ford/Texas State Bank/Tilson Homes State of Texas Angler’s Rodeo ended on Labor Day (Sept. 1) at 5:00p.m., adding a chapter to the long and successful history of this popular event.

This year’s event was highlighted by the large amount of tagged redfish catches Texas anglers reported (second highest on record) in the Texas Ford Dealers Tagged Redfish Division.  At the close of the event, a total of seventeen had been reported, but like last year, only three winners will be driving home the awesome Ford F-150 Texas Edition truck/Triton 22LTS boat/Mercury 150EFI motor/McClain trailer package. There were fourteen unfortunate anglers who forgot or neglected to sign up this year and it cost them dearly…to the tune of about $60,000 each!

What’s really amazing is the seventeen tagged reds caught out of sixty released is a 28% recapture rate in just three months.  When Texas Parks & Wildlife releases tagged redfish, their recapture rate is only 3% annually.

Another exciting highlight this year came in the Offshore Division.  Dorado winner, Ryan Foster, not only won this division with a new STAR record, but his catch is also the new record for the Lone Star State!

“Participation was very strong,” says Bill Kinney, Tournament Director, “2008 has brought challenges for many in the fishing business with fuel prices, a slowing economy, and tropical storms, but you would hardly know it here at the S.T.A.R. offices.  This year’s tournament brought in 9,600 new members for CCA Texas and we’re very pleased with that. It also marked a milestone in scholarship awards.  Including 2008, the State of Texas Anglers Rodeo has now contributed $3,475,000 in scholarships to 104 recipients.”

Kinney went on to say the S.T.A.R. committee has already begun work on the 2009 event and hope to make it even bigger and better.  “We’re digging into every aspect of operation and especially seeking ways to end the logjams that have occurred in registration.  2009 will mark our twentieth year and we certainly want it to be the best ever.  We cannot thank our sponsors and official Weigh Stations friends enough, they provide the backbone and deserve all the credit and support we can generate.”

Be sure to check out the winner’s photographs on page-46 in this issue and mark your calendar to register early for the 20th Annual CCA State of Texas Anglers Rodeo.