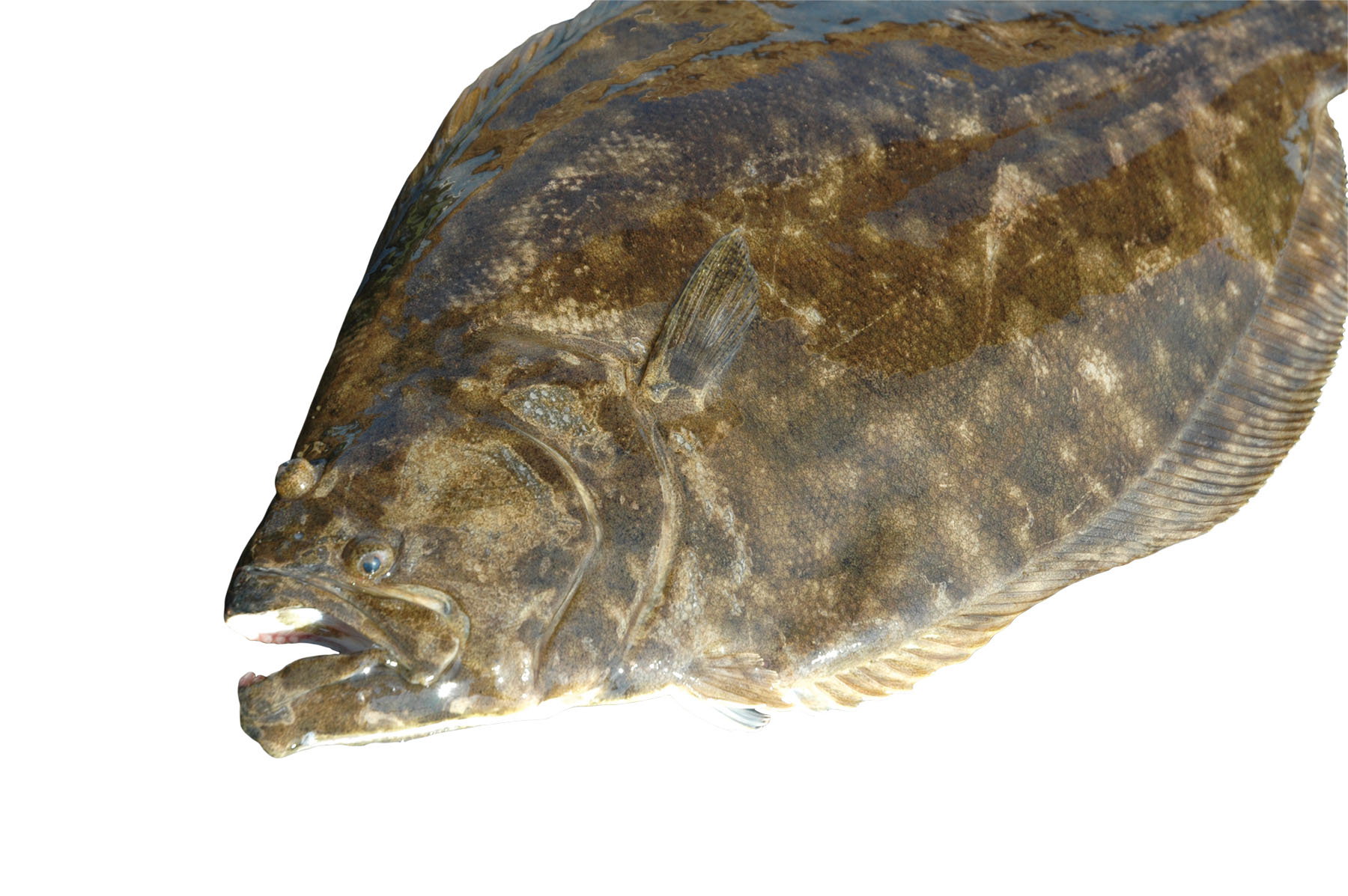 Like redfish stocks in the 1970's, southern flounder populations along the Texas Gulf Coast are plummeting. Since 1982, there has been a steady downward trend in recreational and commercial flounder landings, and Texas Parks and Wildlife's seasonal coast wide gill net catch rate has declined by more than 50%. "The evidence is overwhelming," said Robby Byers, CCA Texas executive director. "It indicates the immediate need for sound conservation action to improve flounder stocks in Texas waters."

The drop in flounder populations over the past quarter century cannot be attributed to one single factor. There are three major reasons for the decline of this fishery; shrimp by-catch, over fishing, and water temperature changes. In addition to these, biologists have had difficulty spawning flounder in captivity, resulting in stocking efforts well short of desired levels. Past conservation efforts such as shrimp by-catch reduction, hatchery development, and other conservation measures have helped, but clearly more has to be done to recover this species. While TPWD continues to work through the issues of producing these fish in captivity, action must be taken to save this fishery for future generations.

Since shrimp by-catch has significantly decreased due to the buy-back program, and increasing temperatures are largely an uncontrollable factor, over fishing remains as the obvious area to target for regulations to improve the fishery. During the fall run, flounder stage in the passes before migrating to the Gulf to spawn. They are easily gigged during the fall, and a vast majority of flounder taken during this time are taken by gig. "We believe that we can accomplish Texas Parks and Wildlife's goal of recovering southern flounder in the quickest amount of time by simply eliminating the use of a gig for the three fall month," said Byers. "These months are the most vulnerable time for the spawning females, and the gig fishery has an unfair advantage. They harvest the majority of these fish therefore we feel it is an undue sacrifice to eliminate the opportunity to pursue these fish with a rod and reel. Flounder are one of the few pedestrian fish that can still be caught from the bank with conventional tackle."

Because of this, CCA Texas has proposed a complete closure to gigging for both commercial and recreational fisherman for the months of October, November, and December, and a 50 percent bag limit reduction for both groups. The possession limits would be equal to the bag limits, and the minimum size would remain 14 inches. This would bring recreational fisherman down to 5 fish per day, and commercial fisherman down to 30. In CCA's proposal, rod and reel fishing would still be permitted during these months. This closure would increase the spawning biomass by around 127 percent in six years (one generation for flounder).

This is the type of boost needed to effectively recover flounder stocks in Texas. In January, TPWD proposed a November closure for all flounder fishing along with a 50 percent reduction in bag limit. This closure would increase the spawning biomass by just over 100 percent in six years. Although this closure would help to improve the fishery, CCA Texas feels that the three month closure to gigging only is the more sensible option because it allows rod and reel anglers to fish while allowing for the most growth in the spawning biomass.

The Texas Parks and Wildlife Commission will meet Thursday March 26th to make a final recommendation on regulation changes for flounder in 2009. In January, CCA Texas initiated a grassroots campaign urging its members to fill out signature cards voicing support for its position on flounder. These cards have been flooding the TPWD state office in Austin, and will hopefully have an impact on the final decision. While any regulation change in favor of the fishery is a positive outcome, CCA Texas remains confident that their voice will be heard. "We have to follow the science on this," said Mark Ray, CCA Texas chairman. "TPWD's analysis paints a grim picture of the current flounder stock. As conservationists and recreational anglers the choice is pretty easy. Act now for a stronger fishery tomorrow."