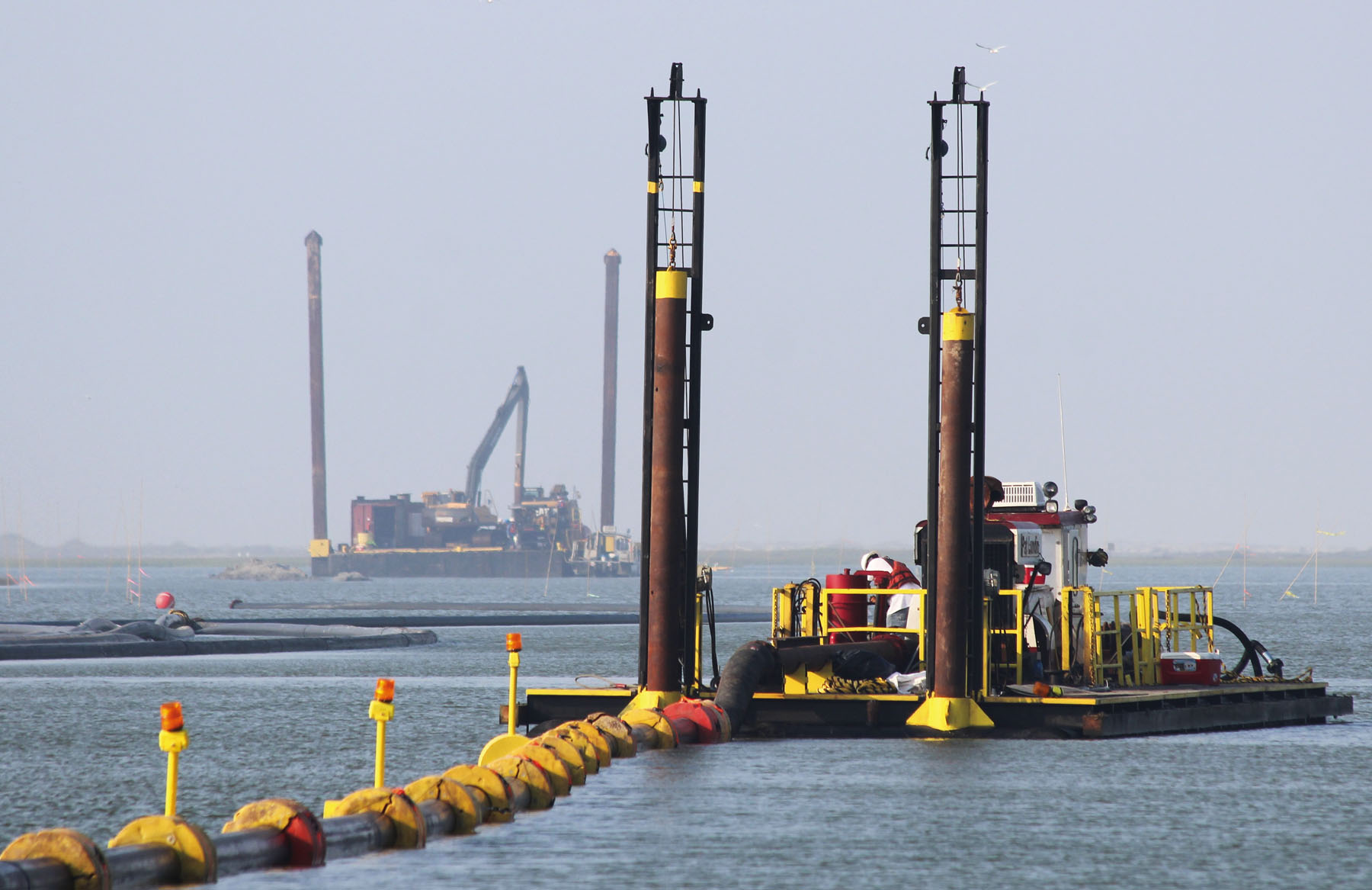 The impact of a recent federal district court ruling in favor of commercial red snapper fishermen and seafood packers was driven home this week as the Gulf of Mexico Fishery Management Council set the 2014 recreational red snapper season at just 11 days, the shortest season in the fishery's history under management. The judge's ruling was an indictment of federal data collection and management systems, but it will be recreational anglers who ultimately pay the price.

"This is what happens when common sense leaves the building and you blindly insist on managing recreational angling with the same system you designed exclusively to manage a few industrial fishing operations," said Mark Ray, a vice chairman for Coastal Conservation Association which intervened in the lawsuit on behalf of recreational anglers' interests. "Now the whole complex system is being mercilessly manipulated by the commercial industry and environmental groups to restrict access to these resources to fewer and fewer people. This is rock bottom the fishery itself is in wonderful shape and anglers have an 11-day season in federal waters."

The judge's ruling forces federal managers to find ways to manage the vast and diverse recreational sector on a par with the commercial sector, which is comprised of less than 400 boats operating in a privatized system. The recreational sector has been managed by seasons, size limits and bag limits, with the overall catch estimated by a complicated system of surveys and statistical estimations. The lawsuit, brought by commercial fishermen, seafood processors and trade groups closely associated with the Environmental Defense Fund, forces the National Marine Fisheries Service to find other tools to guarantee that the recreational catch will stay within its hard quota just as well as the 387-boat commercial sector that can count its harvest to the pound.

"This is simply public policy gone wrong," said Ray.
To satisfy the court for the 2014 season, the Council created "buffers" which set aside percentages of the quota to ensure anglers stay within the overall quota. The Council elected to set aside 20 percent of the recreational quota in 2014, which produces a 15 percent chance that the quota will still be exceeded. Combined with the projected harvest from state waters which reduces the amount available in federal waters, the buffer cuts the season that was projected at 40 days earlier this year down to just 11 days.

"It is unconscionable that in the face of rising red snapper stocks, Gulf fisherman could be subjected to the shortest recreational red snapper season in history. This is a stark reminder the old system governing recreational fishing for red snapper is unquestionably broken. The State of Louisiana has demonstrated its ability to collect better data that allows regulators to make more informed decisions based on real-time information, yet federal regulators have not kept up," U.S. Senator Mary L. Landrieu, D-La., said this week. "Building on Louisiana's success, last year I introduced S. 1161, the Gulf of Mexico Red Snapper Conservation Act, to transfer management of red snapper out of the federal bureaucracy and into the hands of the Gulf State officials who work with our fishermen on a daily basis."

"Sen. Landrieu, Rep. Miller and dozens of bi-partisan members of Congress proposed a workable solution to the problem last year. But the problem has only gotten worse because the federal system is designed to fail anyone who doesn't buy, sell or own commercial red snapper shares," said Ray. "The states are going to have to fix this problem because the federal solution is to continue to consolidate and privatize most of the fishery and let recreational anglers fight over the scraps. It is time for something dramatically different for red snapper management."

At the time of this writing contractors have finished up mobilization of equipment, laying dredge pipe and as of May 5, 2014 have started the dredging and excavation work. Aransas County, CCA Texas and all involved are excited to see this project finally begin and look forward to being on site to document this historic effort. Look for more details and updates in the next issue.