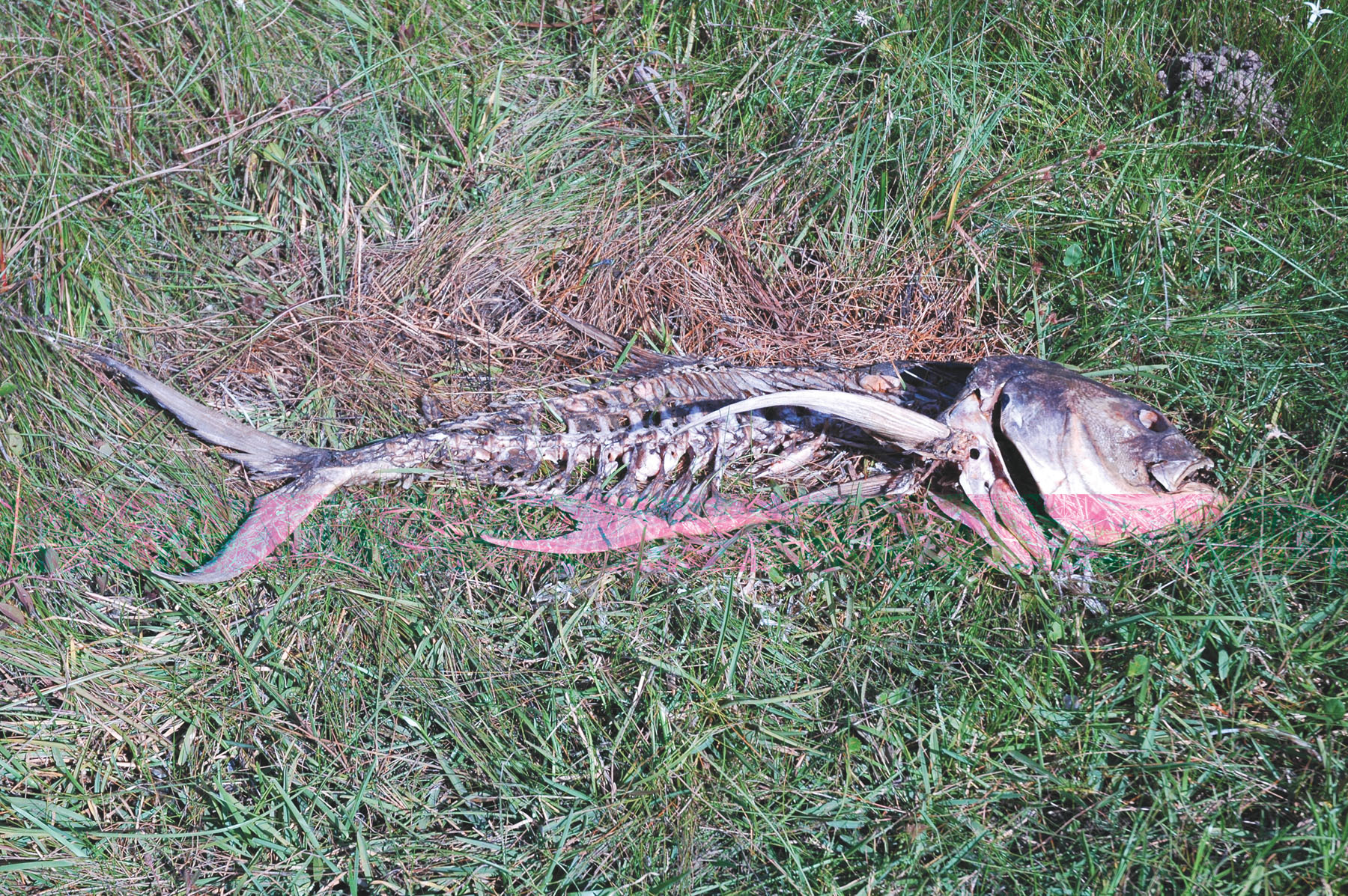 Jack crevalle migrate into our bays every summer. They are wonderfully game fish and will take pretty near anything you like to throw. Inshore anglers seeking exceptional challenge on light tackle need look no further than the nearest flock of screaming gulls hovering over wildly boiling water. Schools of jacks are easy to work; cut the main engine and use your troll motor and/or drift within casting distance, chunk your offering, wait for the strike, and then hold on! Jacks are famous for emptying spools of light reels in record time. Landing a big one usually means chasing it with the boat or literally galloping down the shoreline if you are wading. The action is fast-paced and quite often lasts 30-minutes or more, plenty for anybody I've ever introduced to this pastime.

So why if jacks make such great sport are they so commonly disrespected? Is it because their flesh rates low as dinner fare? Maybe it's their abundance and tackle-wrecking style that leaves anglers cussing and re-spooling so they can get back to trout fishing. Whatever the reason I find it wholly unacceptable, much the same as killing sharks for jaws or fins.

The accompanying photo was made along Lane Road that runs down to Charlie's Bait Camp between Port O'Connor and Seadrift. Late one afternoon in early August I was trailering up the Lane when I spied Old Jack in all his glory, dumped in the ditch like a sack of empty beer cans. The buzzards had not found him yet. By lunch time the next day only his skeleton remained amid trampled grass. We ran the last of the buzzards off to snap the photograph.

It disturbs me that somebody found Old Jack enough of a trophy to bring to the dock, but not enough to take to a taxidermist. I decided to place this account on our Conservation Page so that readers, perhaps even the miscreants who slew Old Jack, might consider the wastefulness of this act. Our marine resources are precious, too precious to be used in such wanton and reckless fashion.