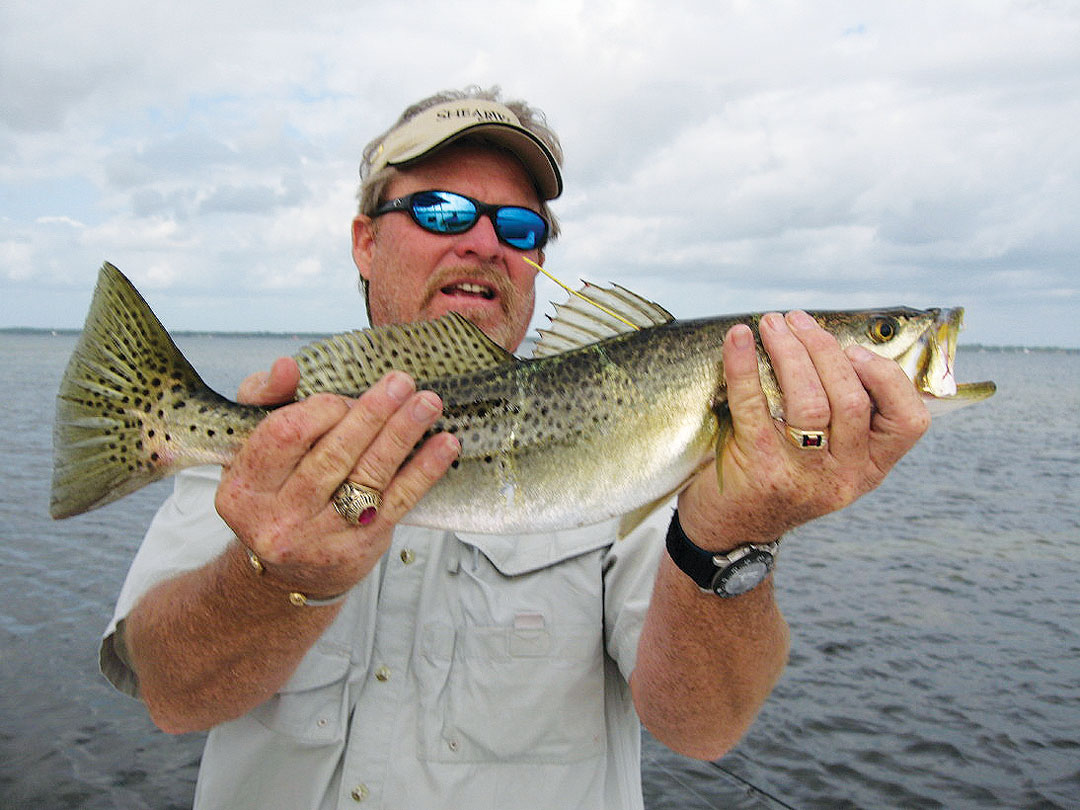 Years ago, I was the co-owner of a camp at Fulghum’s Landing near Seadrift. One of my other partners in the camp was eventually transferred out of state. When he left, an unused six year old tagging kit was found in the kitchen drawer. I contacted the tagging organization and asked if I could change the registration and begin using the kit in my name. From that point I began my tag and release hobby in earnest and have thoroughly applied its practice, which has added a whole new dimension to the sport for me.

The “spaghetti dart “ style tags are manufactured in Australia and furnished to the
research organization, which is now a part of NOAA (formally National Marine Fisheries
Service.) Each tag displays a unique serial number, the word “reward”, and the toll-free phone number of the clearing house in Miami. All fish tagged must be documented individually with a report card on which each tag is initially stored. The card is uniquely numbered to match the tag and includes a wealth of reporting information all used to study, track, and survey the movements, growth, and habits of the fish which are released and recaptured. The information recorded includes species, length, weight and condition of the fish as well as GPS location, wind direction and speed , water temperature and salinity.

Over the years I’ve kept a scrap book of my release reports and the recapture reports which are mailed to me from the central clearing house. It is truly amazing for me to review the distance traveled and the physical development of a fish that I have released as it is later recaptured and reported. There is also the vicarious thrill of imagining the reaction of my fellow angler when he notices a tag in his catch. The report cards that come back include details on the angler and I have made many new acquaintances due to that information.

I relocated my fishing camp from Fulghum’s Landing to Key Allegro in Rockport in 2001 and soon discovered that one of my new neighbors had recently recaptured one of my previously tagged redfish. Talk about an ice breaker!

Freshly-caught fish taste much better, so these days I try to keep only what I can use immediately. Tagging and releasing the rest has been a side benefit that gives the satisfaction of meeting new people with a unique commonality while in a small way providing much needed research data to insure healthy stocks of game fish for future generations of anglers.