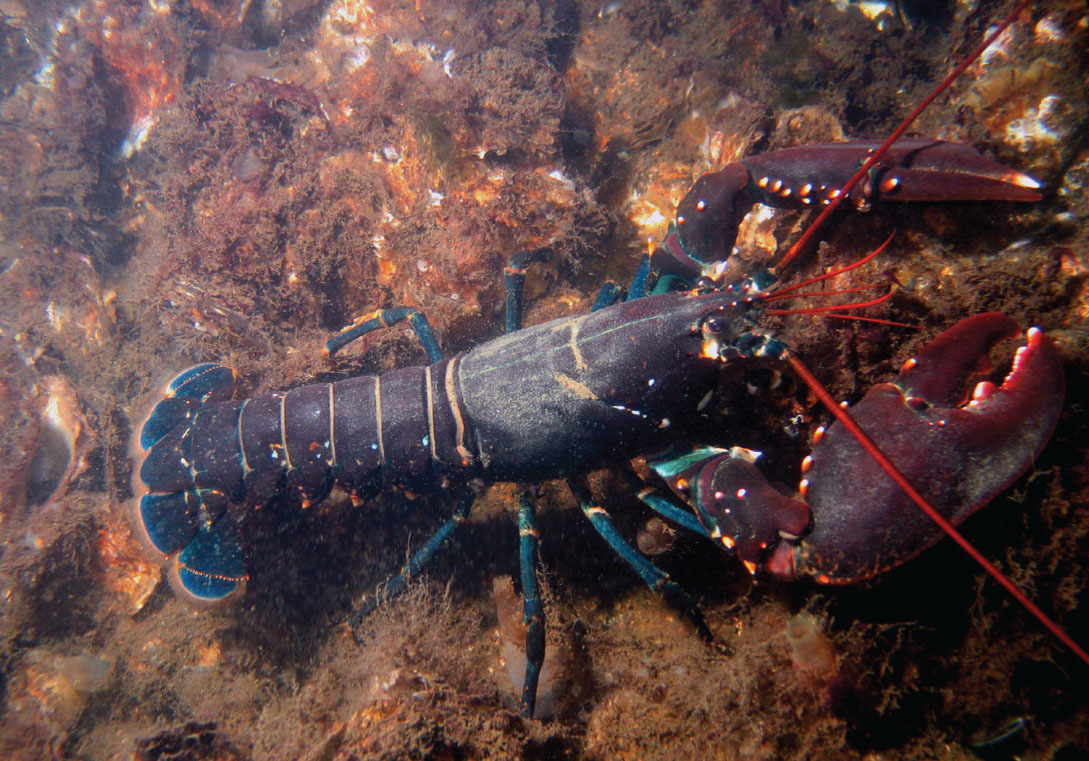 Jellyfish are a common menu item for many lobsters. Credit: Wikipedia, Bart Braun
Dining on a jellyfish may not seem too appetizing to most creatures, considering the danger of getting stung. But these gelatinous blobs are a major menu item for various lobster species. The question is: how do lobsters protect themselves from those venomous stingers? Scientists sought the answer in the most logical place: lobster poop. It turns out that lobsters have evolved several adaptations that allow them to consume jellyfish without harming themselves in the process.

This was discovered by scientists in Japan who fed Japanese sea nettles to phyllosomas, the larval form of lobsters. Then, investigating the feces of these baby lobsters under a microscope, the scientists found the sea nettle stinging cells surrounded by a membrane. They suspected this membrane protected the lobsters from the sea nettles’ venom, but they needed to test that hypothesis.

Next, the researchers extracted jellyfish venom and injected it directly into phyllosomas to see if the creatures were naturally resistant to the venom. They were not; all but one died. That meant the membrane plays an important role in preventing death-by-dinner in lobster larvae.

The researchers’ findings may improve lobster farming. Currently, too little is known about the eating habits or nutritional needs of lobsters, especially as larvae, to farm them to the same extent as shrimp, crabs or some fish. These new results bring us one step closer to figuring out what to feed lobsters that are farmed on a large scale.