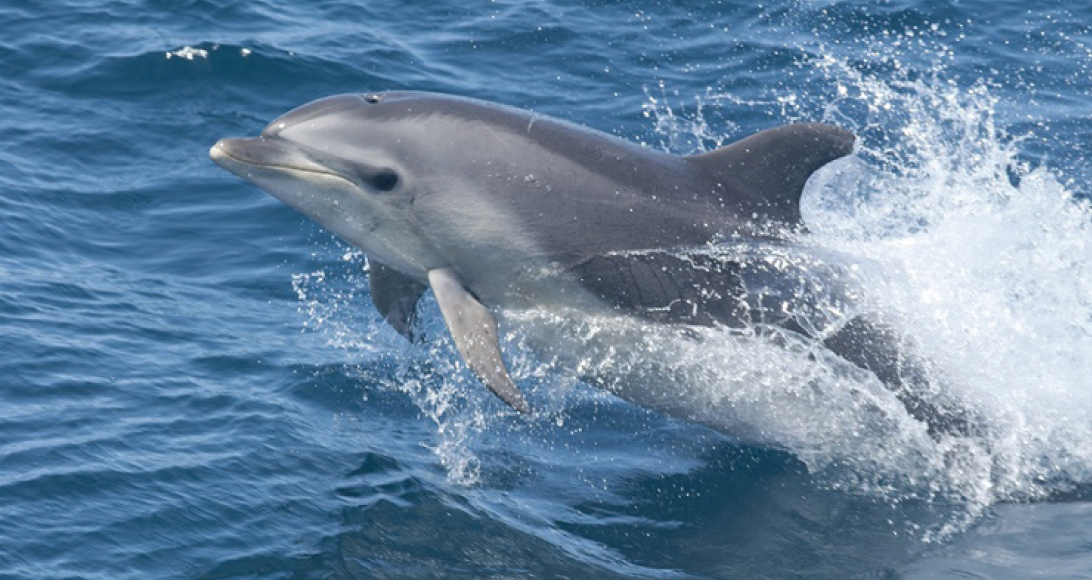 A team of European marine biologists studied more than 5,000 encounters between Indo-Pacific bottlenose dolphins in Shark Bay, Western Australia, from 2007 to 2018. They identified at least 1,000 individual dolphins and observed them 42 times using a hunting strategy called “shelling.” Shelling involves the dolphin first chasing its prey into a giant empty snail shell. Then, the dolphin pushes its beak into the shell and swims to the surface with it. At the surface, the dolphin shakes out the water in the shell and the prey falls into its mouth. The biologists saw at least 19 different dolphins use shelling, but they wanted to know how these dolphins learned the skill.

The scientists had very detailed data on the individual dolphins and used the data to look closely at the social relationships, family relationships and environmental influences. The researchers discovered that shelling behavior spread among dolphins of the same age and across families, instead of always passing from one generation to the next within a family. This discovery appears to be the first evidence that dolphins learn from their peers in the same way that great apes do. If further research confirms these findings, it’s good news. It means dolphins can learn from others in their pod how to adapt hunting strategies to their environment. Having more “teachers,” with different experiences could give them skills that increase their likelihood of surviving difficult or changing conditions.