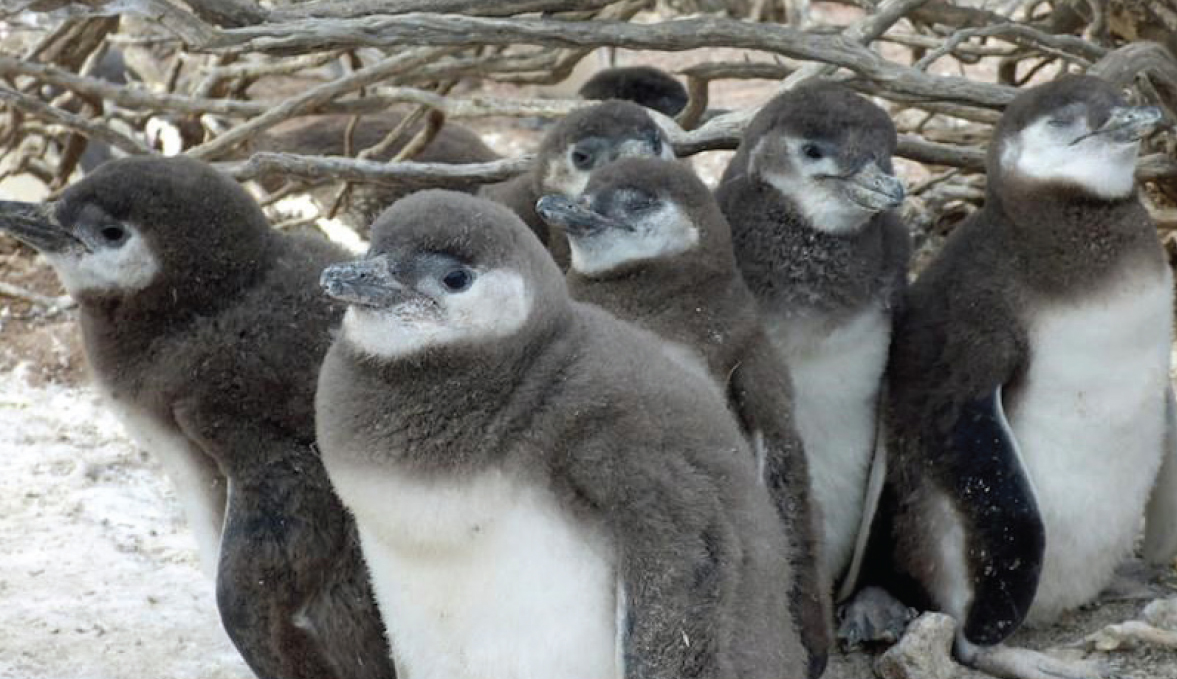 It’s the question every parent fears: Who is your favorite child? In the case of Magellanic penguins—if their chicks could ask—the answer is the most egalitarian: both of them! Many animals with multiple offspring make tough choices about distributing resources to their brood. Many runts don’t survive because they can’t compete or because their parent must favor those offspring that are most likely to survive and thrive.

But when researchers studied Magellanic penguins in South America 20 days after their chicks hatched, they found no such discrimination. These penguins typically lay two eggs four days apart, so hatching is staggered. The first chick to hatch—therefore the first to get fed—tends to be about 20 percent heavier than its sibling by three weeks after hatching. Scientists observed that when the penguin parents returned to their nest to regurgitate food for their chicks’ sustenance, they gave equal amounts to both chicks as quickly as possible, regardless of which chick was larger—or louder.

Chicks in single-chick nests, where the other chick didn’t hatch or had died, received about 1.2 pounds of food per feeding, while those in two-chick nests got about 0.8 pounds each. During the average 20 minutes it took for parents to feed their offspring, they used their flippers to keep the chicks on either side of them and turned their heads back and forth to feed them. The chicks begged about the same amount, didn’t fight one another and received the same amount of food. Researchers believe the equal feeding likely occurs because food is scarce for Magellanic penguins. It’s in their best interest to help both chicks grow as quickly as possible to avoid starvation.