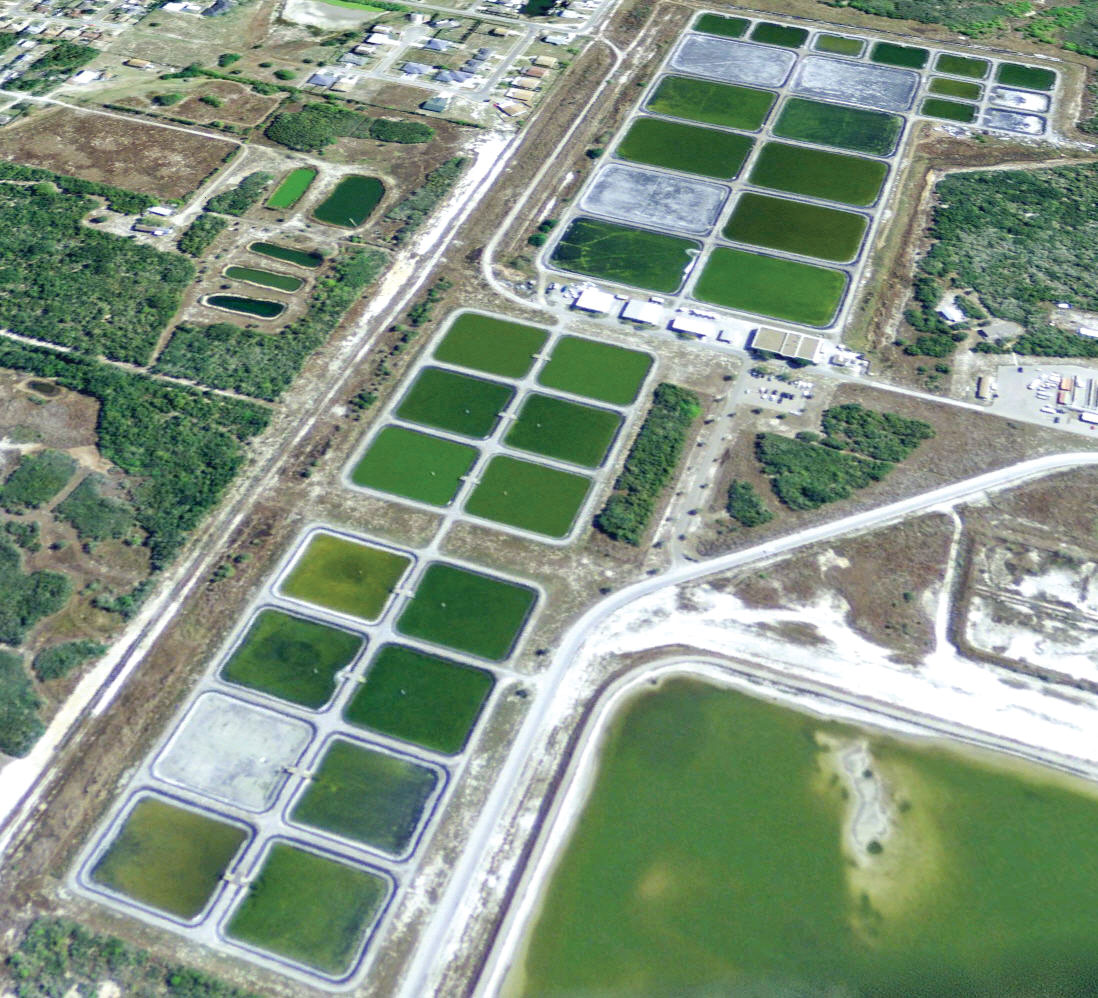 During the late 1970's the Texas red drum population was on a steep decline as a result of overfishing. An ambitious fisheries management plan that included development of the Texas marine fisheries hatchery system was initiated. In 1980, the Gulf Coast Conservation Association (now CCA Texas) announced plans to partner with Central Power and Light Company (CPL) and TPWD to build the world's largest red drum hatchery at the Barney Davis Power Plant in Corpus Christi.

The CCA provided funding for the construction of the original hatchery as well as the expansion phase in the late 1980's. Much of this money was used as state match toward a $10 million dollar U.S. Fish and Wildlife Service Sport Fish Restoration grant. The hatchery facility became operational in 1982. Based on the success of the MDC hatchery, TPWD, Dow Chemical USA and GCCA announced plans to partner in construction of a state-of-the-art hatchery near Lake Jackson, Texas in 1990. The CCA provided funding ($1 million) for the construction of the hatchery facility. Just as before, this money was used as the state's part in funds matched by federal monies to construct the $13 million facility. The hatchery facility became operational in 1996.The Perry R. Bass Marine Fisheries Research Station located near Palacios, Texas was designated to become part of the hatchery system in 1993.

The state of the world fisheries (Food and Agriculture Organization of the United Nations 2010) confirms that 50% of the 411 major fish stocks in the world are fully exploited and are producing catches at or near their maximum limit. About 32% are overexploited and have no room for expansion, and only 18% are underexploited or moderately exploited. This trend of declining fish stocks worldwide gives cause for concern. A similar situation exists in the United States, where many of our traditionally harvested species are at record low levels. In recent years, declining growth in capture fishery landings has precipitated a new interest in marine stock enhancement worldwide. Texas fisheries managers have been far ahead of conventional thinking and recognized the potential of marine fish hatcheries years ago.

Fish hatcheries have the potential when used as a fisheries management tool: 1) to rapidly replenish depleted fisheries; 2) supplement weak year classes; and 3) provide disaster relief from a host of environmental calamities such as fish kills from red tide, hard winter freezes, and various toxins introduced into aquatic environments.

During the last 40 years, significant worldwide advancements have been achieved in developing large-scale hatchery methods to culture fishes for purposes of supplementing wild fish populations. Texas' Coastal Hatcheries program has incorporated many of these advancements into hatchery protocols, and is considered a leader in the field. Since 1983, the coastal hatcheries have produced 624 million red drum fingerlings, 65 million spotted seatrout fingerlings, and 19,000 southern flounder fingerlings for release into Texas waters.

The need to manage our precious coastal resources for present and future generations has never been more evident. Texas has grown dramatically, more than any other state in the last decade (21%). Human population projections are that the state will add another 10 million people in 25 years. In addition, increased fishing pressures, degraded coastal habitats, and reduced freshwater inflows into the bays have made it a tough challenge to manage our fish resources.

Coastal recreational fishing in Texas is now better than at any time in many years. By using fish hatcheries in combination with traditional fisheries management practices (fisheries independent monitoring program, fishing regulations, law enforcement, habitat protection, and advocating for freshwater inflows into the bays) Texas fisheries managers have succeeded in restoring the red drum population in Texas waters.

As users and stewards of our fisheries resources we need to find the balance between protecting our fisheries and freedom of use, so that the legacy we pass on to present and future generations is one of responsible fisheries conservation. Ben Vaughan, III eloquently remarked at the MDC expansion dedication in 1988 that those gathered envisioned that "perhaps the hatchery program would contribute to a lasting solution to satisfy competing demands for a (fisheries) resource."

We believe that the Fish Hatcheries Program has been a significant contributor to Texas' fisheries management success during the past 30 years and we hope that early fish hatchery conservation-minded visionaries, such as Ben Vaughan, III, Scott Murray, and Chuck Weil, hatchery partners, and all Texas anglers are of the same opinion.