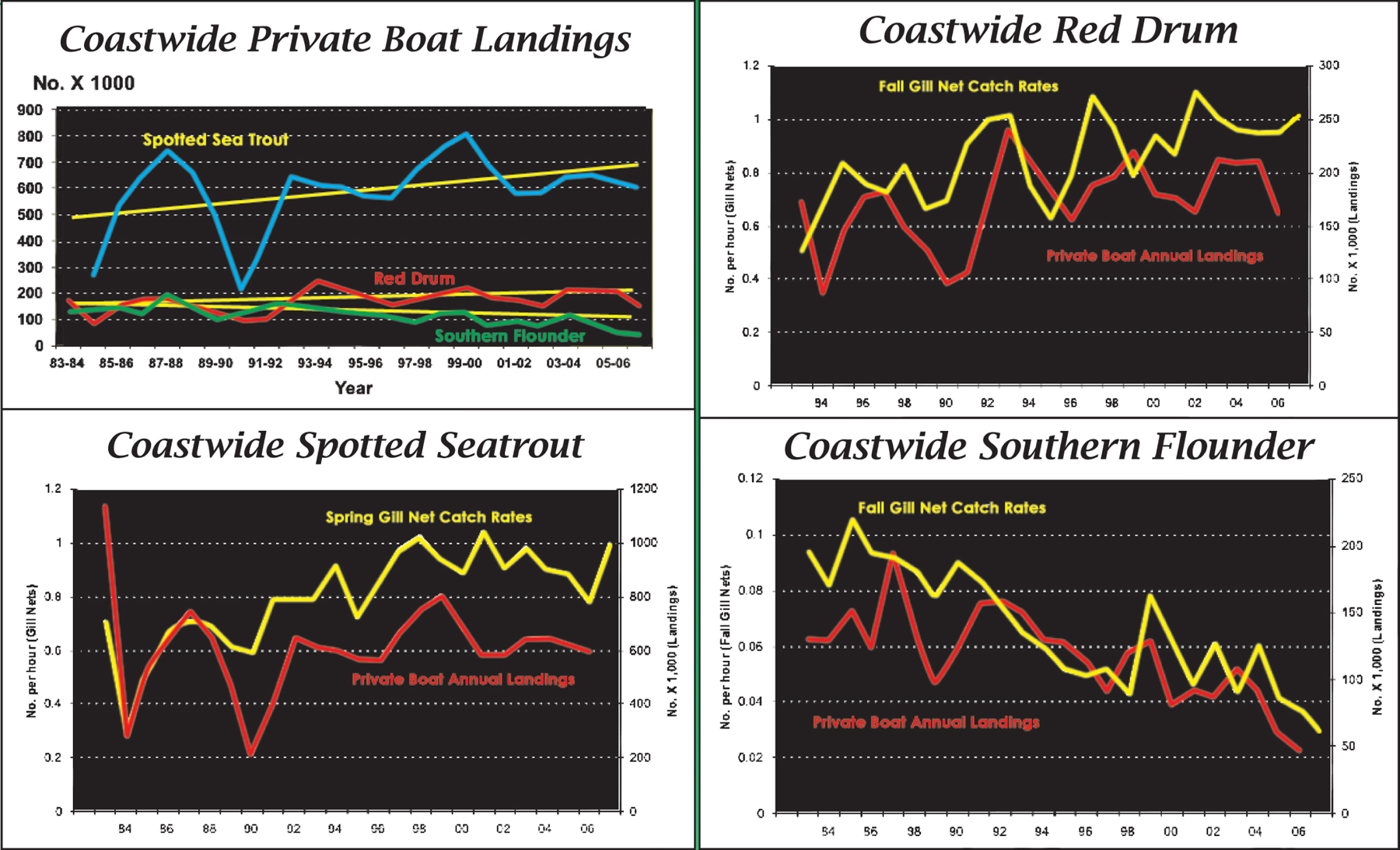 Texas saltwater fisheries roller coaster: three years ago we shoveled snow and our upper coast was pounded by hurricane Rita. Two years ago we had a statewide drought; last year was one of the wettest on record. It is difficult to predict what this year will bring but the relatively mild and dry conditions make angling prospects good for the remainder of the year.

The fishing forecast for the upcoming year was derived from reviewing the coastwide data with additional input from each of the ecosystem biologists along the coast.