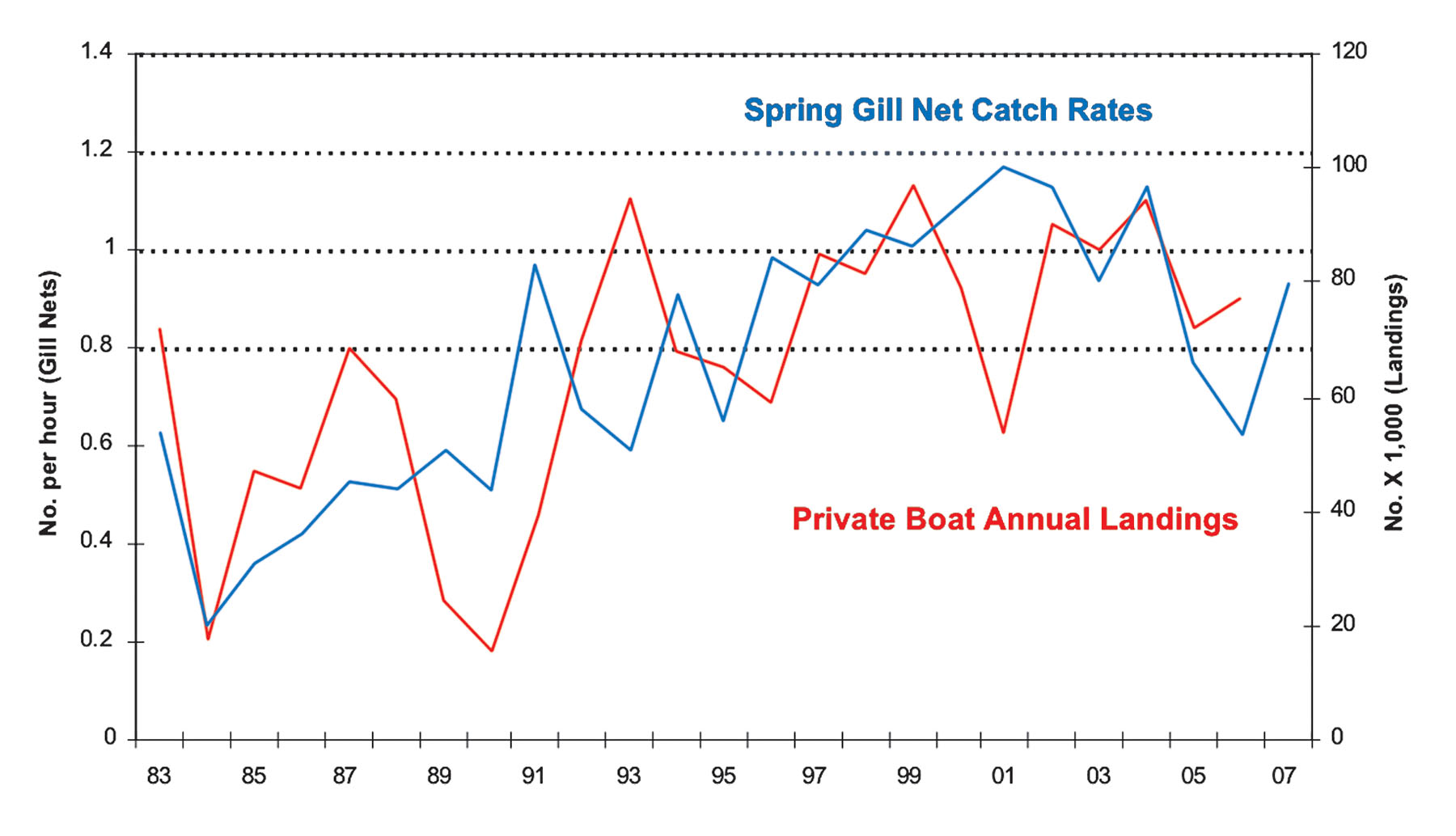 The Aransas Bay ecosystem is located on the middle Texas coast. This bay system is composed of two primary estuaries: Aransas and Redfish bays; four secondary bays: Copano, St. Charles, Mesquite and Carlos bays all on the northern end of Aransas Bay; and two tertiary bays: Mission and Port bays in the west and southwest, respectively. The system receives freshwater from the Mission River that flows into Mission Bay and Aransas River that flows into Copano Bay. Additionally, the Guadalupe River which flows into the San Antonio Bay ecosystem frequently contributes significant amounts of freshwater into the northern parts of the bay.

The estuary has two connections to the Gulf of Mexico. To the north, Cedar Bayou, located between Matagorda and San Jose islands, opens into Mesquite Bay. The larger and southernmost Gulf connection, Aransas Pass, separates San Jose and Mustang islands. Both of these passes are popular fishing destinations. A brief walk across the dunes at Cedar Bayou provides outstanding surf fishing for red drum and sharks and a variety of other nearshore species.

The salinity regimes within the bay system generally drive what types of fish you will find in a given area of the bay. During a normal year, Aransas ecosystem exhibits almost freshwater conditions at the western areas to near oceanic salinities to the east and south. For example, alligator gar and blue catfish are frequently caught in Copano and St. Charles bays where salinities are usually low, 5-15 ppt (parts per thousand salt content). In contrast, shark species are commonly found in Mesquite Bay, Cedar Bayou, and at the southern end of Aransas and Redfish bays where the salinity range is close to Gulf of Mexico water (30-35 ppt). Salinity ranges between 15-25 ppt in the middle of Aransas Bay and the eastern reaches of Copano Bay. This is ideal for oyster reef production and the fish species associated with reefs, such as trout, sheepshead and black drum.

Rockport-Fulton, Aransas Pass and Port Aransas, the major population centers within the system, boast fishing and birding as major attractions for visitors and residents. Aransas Bay is a favorite saltwater fishing destination for many anglers due to healthy spotted seatrout and red drum populations. Catch rates from TPWD gill nets for these two popular game fish show generally increasing abundance trends since 1983 mirrored by the same upward trend of recreational landings. Over the years several significant changes in bag and size limits have been applied to these species in order to recover and sustain their abundance. The efforts to provide quality fishing opportunities have proven to be successful.

There are 14 public and private boat ramps providing boating access to the Aransas system. Several boat ramps have undergone expansions and renovations recently to accommodate increasing numbers of anglers. During the last 15 years, fishing pressure has increased 10-15% each year at Aransas Bay boat ramps. The most popular ramps are Cove Harbor North and South, South Conn Brown Harbor and Port Aransas Public. Many boaters have begun using less popular ramps as well as planning trips on weekdays to avoid the weekend crowds.

Use of kayaks has become a popular means of avoiding crowded boat ramps. There are many public shoreline areas suitable for launching kayaks. Lighthouse Lakes Paddling Trail, located at the southern end of the system in Redfish Bay, was the first paddling trail marked on the Texas coast. This popular destination provides an excellent and safe kayak experience via well-marked "trails." Birding and fishing make a great combination in this area.

Redfish Bay, long known for its excellent fishing, has received much of the increased boating activity that has resulted in increased damage to the seagrasses by prop-scarring. TPWD responded to protect the seagrass beds by designating Redfish Bay a State Scientific Area in which it is illegal to uproot seagrasses with a propeller. A concentrated 5-year effort is under way to educate boaters regarding the importance of seagrasses and to encourage changes in their boating behavior to "lift, drift, pole or troll" in order to protect the valuable habitat.

Commercial shrimping, crabbing, and oystering activities continue in the Aransas Bay system, although on much smaller scale than decades ago. The fishery management strategy of license limitation, in some fisheries license reduction, has helped reduce the pressure on the fisheries resources, but still allow those willing and interested to commercially pursue the catches with restrictions. Seasons, size, gear, and bag limits have helped protect the fisheries. For instance, in 2001, Mesquite and Copano bays were included with St. Charles Bay as nursery area in which no shrimp harvest is allowed. Although targeted to protect juvenile shrimp, a trawling ban protects all juvenile estuarine species in the bays and prevents extensive bottom disturbance.

Most of the Aransas Bay ecosystem lies within the 185,708 acres of the recently created Mission-Aransas National Estuarine Research Reserve (MANERR), one of 27 such reserves nationwide. The University of Texas Marine Science Institute at Port Aransas was instrumental in obtaining this designation. One of the main purposes of this designation is to bring together scientists, landowners, policy-makers and public in the understanding and participation of decisions being made that affect the living resources, water and people of the area. This unique system truly needs to be maintained for future generations.