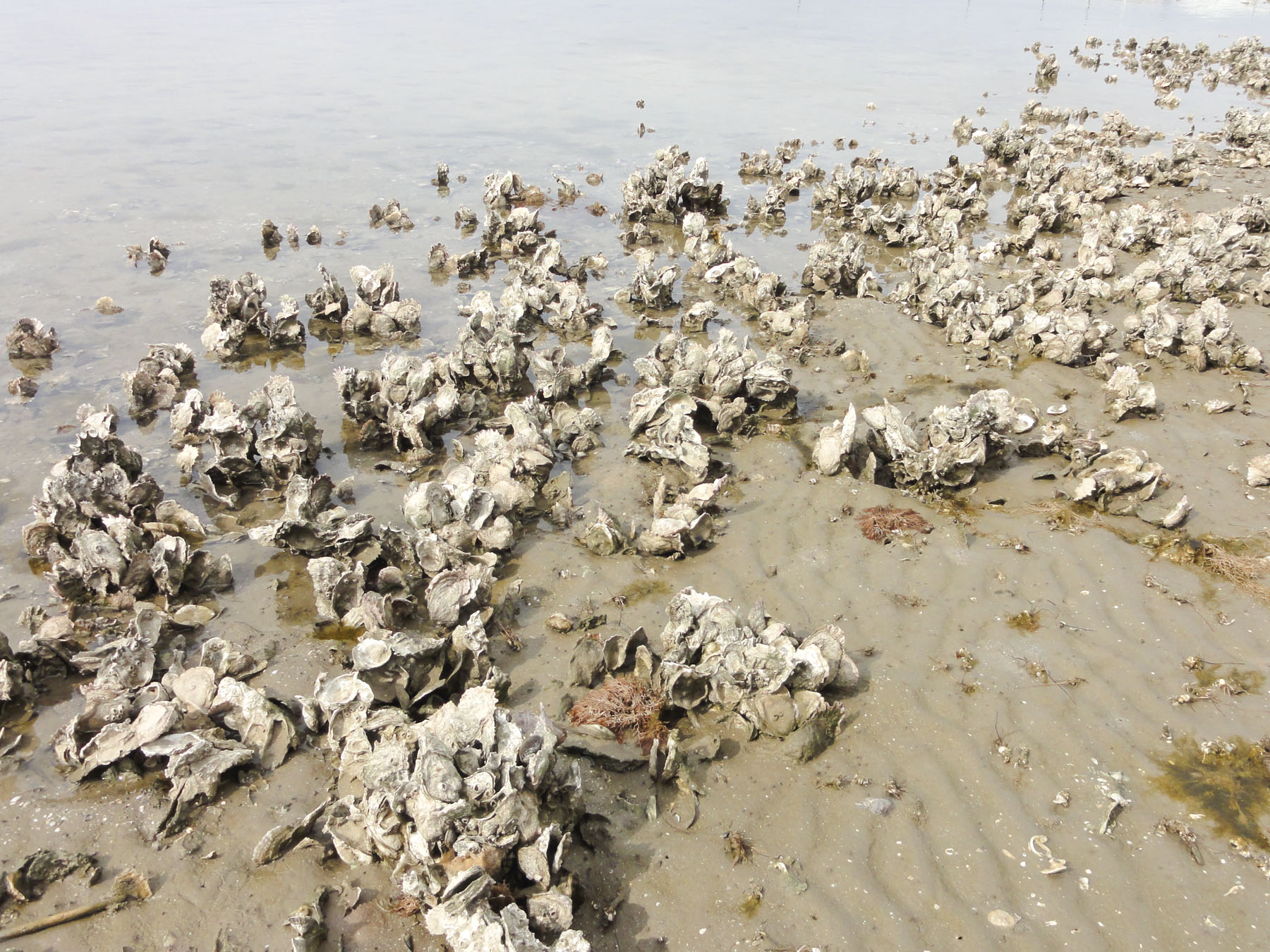 In fishing, as in life, there are few indisputable facts. However, you don't have to be a seasoned angler to pick up on one of the absolute truths regarding fish: they can be here today, but gone tomorrow. Whether it is moving into deeper water in extreme weather, moving into channels in search of prey, or moving through passes to travel offshore for spawning, many species seem to make a habit out of movement. Although there are many different reasons that fish move from Point A to Point B, the overriding motivation involved in movement is that nearshore marine habitats such as bays can change quickly, and individuals must follow needed resources.

Whether it is a daily or a seasonal movement, ecologists refer to periodic, directed movements of organisms as migration. Here is where things become complicated. Geneticists have a subtly different usage of the term migration. To a geneticist, a fish must not only move from Point A to Point B, but it must also leave behind some offspring. To illustrate this point, imagine a single spotted seatrout which resides in San Antonio Bay. At some point in its life, this fish moves into the adjacent Matagorda Bay. To an ecologist, the fish has migrated. However, to a geneticist, spawning is the important part. The reason for this is that geneticists tend to monitor a special kind of migration, termed gene flow, in which unique combinations of genes move from one location to another through individual movement, followed by reproduction. The basic difference comes down to the unit of migration; ecologists tend to focus on the individual, whereas geneticists tend to focus on the DNA inside the individual. If the individual dies prior to reproducing, the genes that it brought along are not added to the population. The difference may seem subtle, but each type of migration has different implications, each is important in its own right, and the difference between the two is the topic of this article.

Migration in the ecological sense has everything to do with resources and habitat. The classic examples of migration in ecology, such as Canada geese, monarch butterflies, and arctic caribou, are all examples of species which have learned to exploit different resources at different times of the year. Fish are no different. Much of the migration that takes place in marine habitats has to do with temperature, salinity, or depth gradients, which can have an effect on survival. For instance, some marine species on the Texas coast migrate offshore in winter where, thanks to deeper water, temperatures are relatively stable compared to shallow inshore bays. Temperature stability results in less stress on the fish, and thus offshore fish incur a smaller energetic expense. In addition to seasonal migration, daily movements might also occur in response to changing habitat conditions related to temperature, tides, or freshwater inflow. Finally, all of these factors also affect migration in prey species, which can cause a subsequent migration in predators.

Gene flow is more complicated. While movement of DNA from one place to the next may seem trivial, it becomes a critical function when genes in one population are able to confer some sort of advantage in an adjacent population. For instance, if resistance to a specific disease or pathogen arises in a single fish in San Antonio Bay, the only way for that resistance to spread to the adjacent Matagorda Bay is for that same fish (or, one of its offspring) to move into, and subsequently spawn, in Matagorda. For this reason, geneticists follow the genes, and not just the fish. Thus, when a geneticist speaks of the "genetic structure" of fish populations, he or she is attempting to quantify the rate and direction of the flow of genes among adjacent populations. Disease resistance is not the only focus; adaptations can also arise related to salinity or temperature tolerance, predation avoidance, visual acuity in turbid water, or a host of other factors that allow individuals to survive longer or spawn more successfully.

In heavily utilized and ecologically important marine species, TPWD biologists attempt to quantify both migration and gene flow. On the ecological side, the magnitude and direction of migration of individuals is assessed through routine monitoring trends, as well as special tag and release studies. This allows TPWD to define critical habitat for migratory species during different seasons, and different life stages. An example of this type of management is a seasonal closure which takes place during a spawning migration, such as the measures imposed for southern flounder.

On the genetic side of things, TPWD quantifies the rate of gene flow by population sampling and laboratory DNA studies. Genetic sampling involves taking small clips of DNA-bearing fin tissue from live fish all along the coastline, and then comparing the DNA of individuals from different areas. This is done in order to understand how closely populations are related to one another, and whether gene flow among bays is low, moderate or heavy. An example of how this affects management is in the current stocking strategy for spotted seatrout, which is based, in part, on genetic studies conducted in the late 80s and 90s, and repeated recently. These studies generally concluded that fingerlings should be stocked into the bay of origin of broodfish, or into directly adjacent bays, in order to best approximate the natural pattern of gene flow.

Migration and gene flow are critical functions of marine populations, and thus a better understanding of both is needed in order to manage a species effectively. The TPWD recently published two papers regarding migration and gene flow in southern flounder, which have declined in recent years. With some exceptions, flounder throughout the Gulf of Mexico appear to have a high degree of genetic similarity among populations, meaning that there is a great deal of migration and gene flow among adjacent areas. This is generally good news, as genes which confer advantages to the fish that harbor them will more likely be spread to adjacent areas, raising the population fitness as a whole. These flounder genetic data will be paired with TPWD routine monitoring data to improve effective fishery management and also inform potential stock enhancement practices. Other such measures have already been taken for redfish and spotted seatrout. Overall, TPWD strives to learn as much as possible about migration and gene flow in heavily utilized marine species, in order to inform effective management strategies.


*    *     *     *     *
American oysters (pictured) may not look like candidates for migration while stuck in the mud. However, oyster larvae (small offspring which can move through the water prior to settlement) may undergo migration. Two populations of oysters exist in Texas, a northern and southern population. Researchers from TPWD recently used DNA analysis to show that these populations meet one another in the vicinity of Aransas bay. The DNA evidence also suggests that gene flow between these two populations is limited. Thus, while migration of oyster larvae may occur throughout the Aransas bay area, larvae which move between areas and subsequently reproduce are rare.