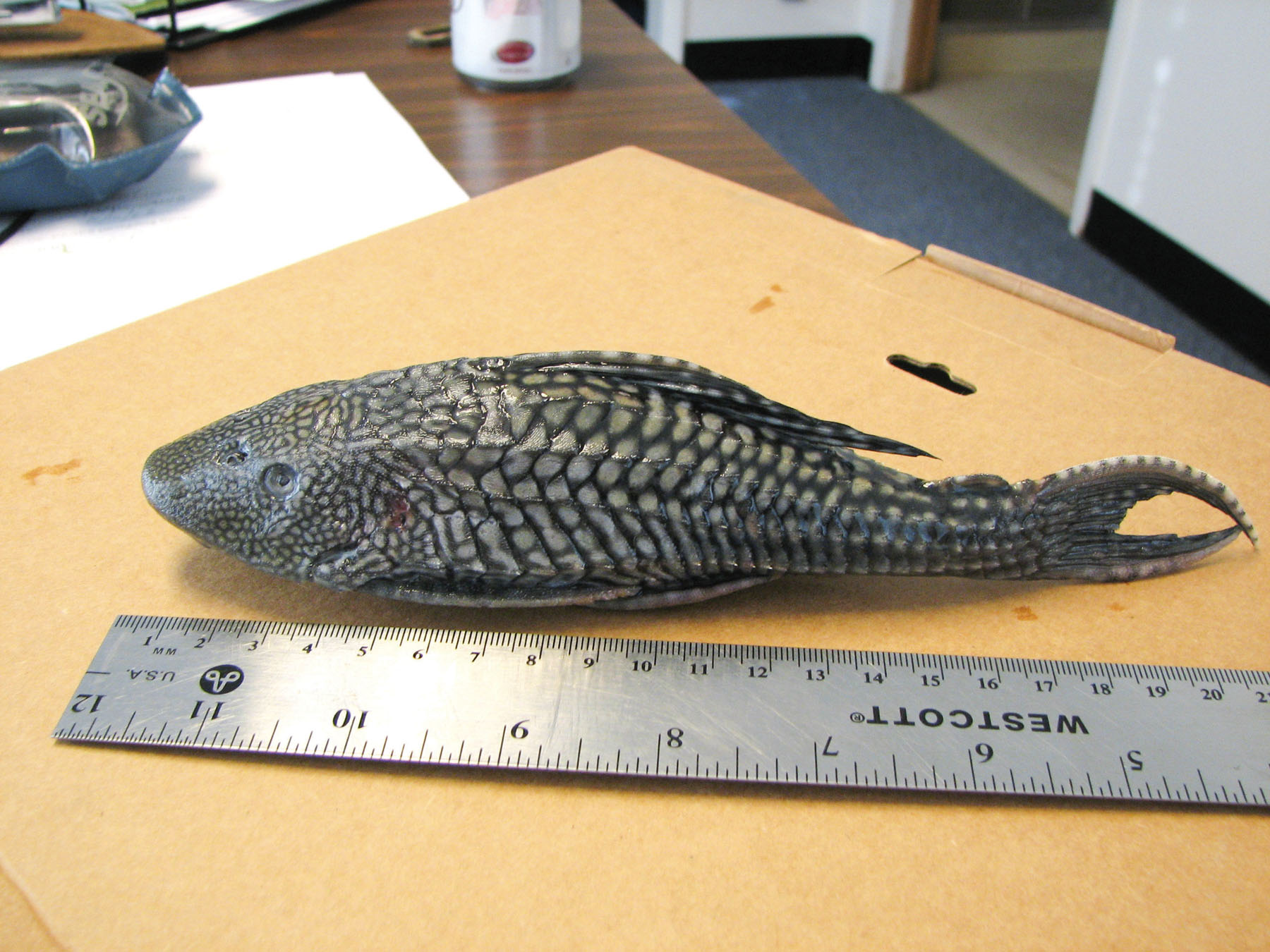 Figure 4. October 2008…First evidence that this invader was making southern Texas its home.
Back in the summer of 2010 the lower Laguna Madre was inundated with freshwater from a combination of three tropical systems. A goodly portion of the bay was turned into a freshwater lake for a couple of months and weird things started showing up in our fall gill nets. Some of what we encountered was not totally out of the ordinary for Texas freshwater systems. Alligator gar, common carp, grass carp, tilapia, channel catfish and gizzard shad are what you would expect to see in almost any Texas lake and river. However, we also encountered a prehistoric looking unwanted invader from South America, the southern sailfin catfish, Pterygoplichthys anisitsi. Sailfin suckermouth catfishes are actually in the genus Pterygoplichthys, but older literature had them in the genus Plecostomus (or plecos) and that is what they are commonly called in the aquarium trade.

Sailfin catfish are native to the Amazon River basin of South America and most likely found their way up to Texas via the aquarium trade. Warm waters, lots of food, and no natural predators greeted them here, and like a lot of us from out-of-state, they decided to make Texas home. At first there were only a couple of isolated sightings from up around the Buffalo Bayou drainage in Harris County Texas, but since then they have made their way into a lot of our waterways and can be found in almost all of the Rio Grande Valleys resacas and in the San Antonio River.

The first recorded instance of this species in TPWD Coastal Fisheries data occurred in 2007 and was collected from a gill net set in Guadalupe Bay which is in the San Antonio Bay System. All other records come from the lower Laguna Made, and since 2008 there have been 15 of southern sailfin catfish collected in their gill nets. But this does not tell the whole story; numerous others have been collected from local drainage ditches, drying up resacas, and given to TPWD from anglers that have caught them. Additionally, Coastal Fisheries' Brownsville Field office routinely fields questions from concerned anglers that have caught these fish and are trying to find out what they have caught.

Members of the genus Pterygoplichthys (suckered mouth catfish) share many of the same attributes that have allowed other invasive fish species to thrive in the southern US. They have medium to large bodies, parental care of their eggs and young, a generalized diet, ability to breathe air, and a tolerance to a wide range of environmental conditions including salinities of up to 10 parts per thousand which enable them to inhabit and spread through Texas' estuaries.

The environmental impact that these invasive fish are having is largely unknown. Because it grazes and removes attached algae and also feeds on benthic organisms and detritus, this introduced catfish may be having a significant impact on the aquatic food base and, therefore, negatively affecting native invertebrate and vertebrate species. Additionally, male sailfin catfish are known to dig out river banks to create burrows in which an attracted female will lay and guard her eggs. In large numbers, this burrowing behavior contributes to problems with siltation. These burrows can also potentially destabilize river, irrigation canal, and resaca banks, leading to an increased rate of erosion.

On a bright note, these fish are reportedly very good eating and grow to over 2 feet in length. They are voracious feeders, so catching them in the waters where they occur is no problem. They are grazing animals, or scavengers, as opposed to predators. Use cut bait fished on the bottom under a cork just like you were fishing for any other catfish. These have a very hard (armored) skin, but once cut through you can peel the skin back and expose the white flesh underneath.

As with many invasive species once the cat is out of the bag it is very hard to put back in. Prevention is the key to controlling invasive species so never release any aquarium fish, plant, or invertebrate in to the wild. And if you catch one of these sailfin catfish never return it back to the water. Remove it from the area and dispose of the carcass appropriately.