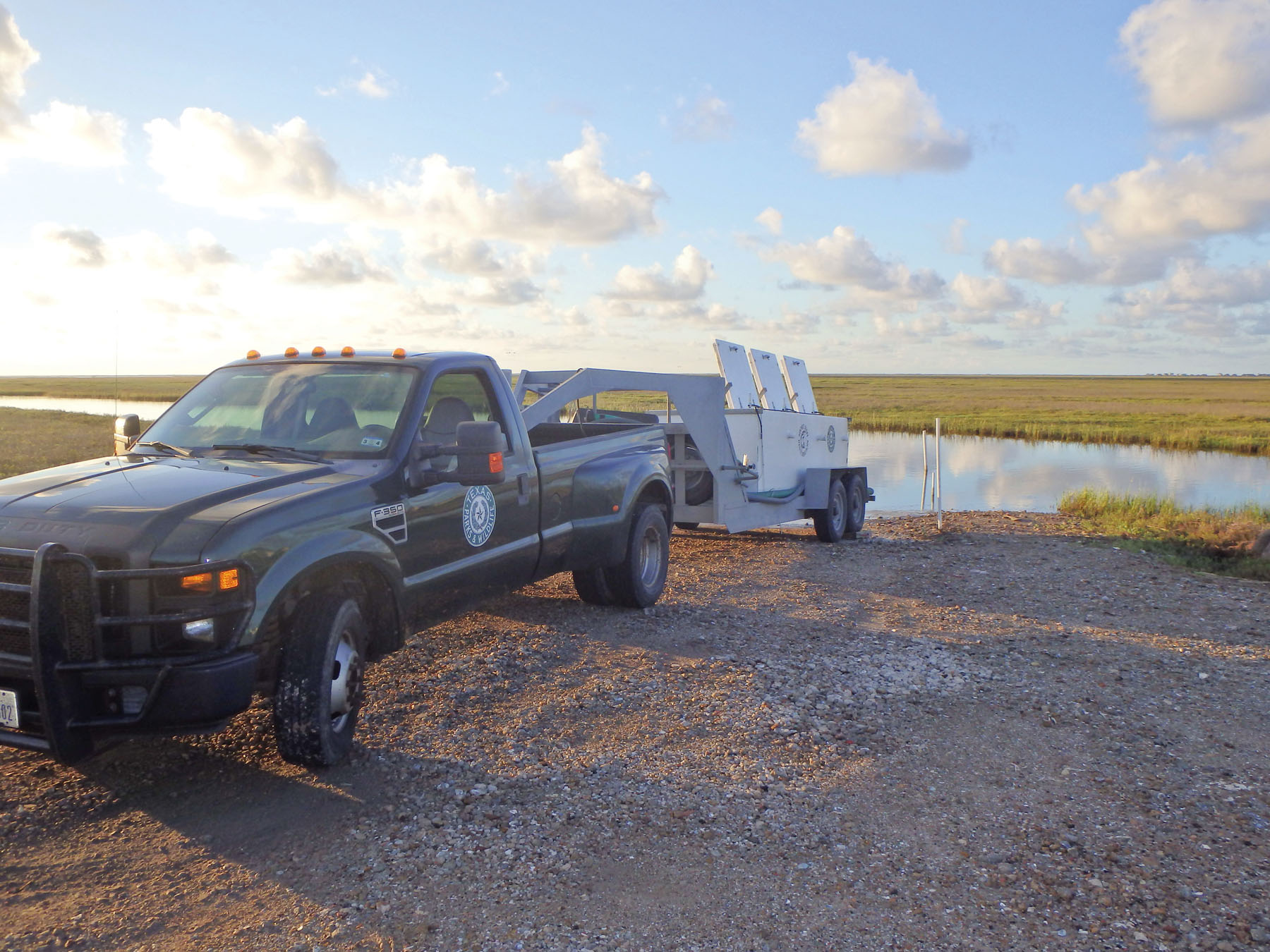 Figure 3. Standardized 600-gallon hauling tank used to transport hatchery-reared fishes to coastal stocking sites.
Fish hatcheries and stocking hatchery-reared fishes into saltwater ecosystems to supplement wild populations (stock enhancement) have been used as a fisheries management tool for more than 100 years in the United States. Stock enhancement has tremendous potential to supplement declining fish stocks. During the last 30 years, Texas Parks and Wildlife Department (TPWD) has used a variety of tools to manage the states' coastal resources. Information gathered from anglers includes number, species, and size of their catch (a practice called "fisheries dependent monitoring" or more commonly "creel surveys"). TPWD also collects its own data using fishing gears such as gill nets, bag seines, and bottom trawls, a practice called "fisheries independent monitoring." These data are analyzed and used to make management recommendations. With an increasing human population and urban development along the Texas coast, habitat protection and restoration efforts are critical to managing our coastal resources. In combination, data collection, fishing regulations, protecting and restoring habitat, and advocating for freshwater inflows into the bays are important, but in true Texas style, TPWD goes a step further. Beginning in 1983, in a response to a dramatic decline in the Texas red drum population, TPWD opened the state's first red drum hatchery.

Today, TPWD operates three saltwater fish hatcheries. Located strategically along the coast they are the CCA Marine Development Center in Corpus Christi, Perry R. Bass Marine Fisheries Research Center near Palacios, and Sea Center Texas which is located in Lake Jackson. Annually the three hatcheries release a combined total of 20-30 million red drum and spotted seatrout fingerlings (juvenile fish about 1.5 inches long) into Texas' coastal waters. Historically, red drum have been the primary focus of the hatcheries, with more than 651 million fingerlings being released to date. Successful management of the red drum fishery has led to a remarkable recovery, resulting in red drum populations nearing record highs. This being the case, hatchery managers have been able to shift production efforts to other species of concern in recent years. Beginning in 2011, saltwater hatcheries began to ramp up their spotted seatrout production. Also, in recent years, work to develop a large-scale southern flounder stocking program has progressed steadily.

A common question asked is how do you decide where the hatchery-reared red drum are to be stocked (released)? In the spring of each year, TPWD fisheries managers calculate the stocking allocation for each bay system. This calculation takes into account the estimated current population of juvenile red drum present in each bay system, determined by looking at the last three years of fishery-independent bag seine catch rate data. This strategy allows the stocking rate for each bay system to vary from year to year based on the needs of each bay during a particular year. Fish are released from the shoreline at locations that are accessible by truck and trailer and are in close proximity to favorable habitat. Some fingerlings are also stocked by boat so they can be released into prime habitat such as seagrass beds that are not accessible from shore. In an effort to spread out the fingerlings, a maximum of 300,000 fish are stocked in one square mile of coastal waters.

In 2013, the three saltwater fish hatcheries released a total of 21 million red drum, 9.9 million spotted seatrout, and 124,386 southern flounder fingerlings into Texas waters. Hatchery staff made a total of 233 hauling trips while driving 34,281 miles to distribute fish into eight Texas bay systems (Fig. 3). Over 130 different locations were stocked in 2013.

In addition to stocking coastal waters, some red drum fingerlings produced at the Perry R. Bass Marine Fisheries Research Station were stocked into Victor Braunig and Calaveras Lakes near San Antonio. Red drum have a wide range of salinity tolerance, and survive, but do not reproduce in fresh water. Stocking inland reservoirs thus sustains a very popular "put and take" fishery in these lakes. Using a combination of traditional fisheries management practices paired with the stock enhancement program, TPWD strives to find a balance between maintaining healthy and sustainable fish populations on one hand, and providing greater accessibility to fisheries on the other. The stock enhancement program represents one tool that is used to effectively manage Texas' coastal fisheries resources.