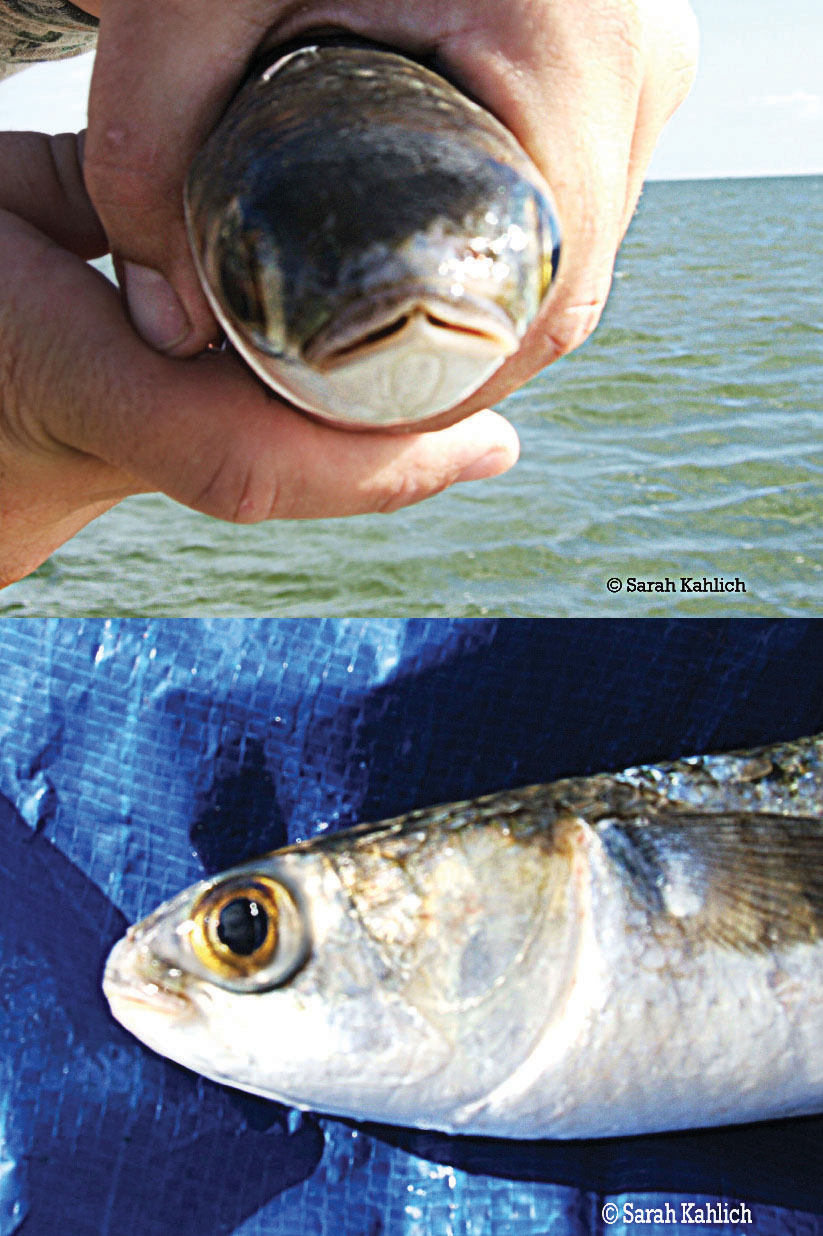 Figure 1. Striped mullet front view | Figure 2. Striped mullet yellow eye
Cruising through the Texas estuaries, most anglers have heard the splash of a fish jumping out of the water or caught a glimpse of a silver tail falling back into the waves. Often, these airborne torpedoes are mullet. While the East coast has nine different species of this fish mullet, but, only two species of mullet are found along the Texas coast: , striped mullet and white mullet. When you cruise around in the boat, the fish you see jumping are often the mullet. Striped mullet (Mugil cephalus) are more common than white mullet (Mugil curema), and but both are used as bait for fishing and play important ecological and economic roles in the Gulf of Mexico.

Striped mullet are identified by their irregularly round bodies, dark longitudinal stripes on the sides, a darker- bluish green back, and a small upturned mouth, with small, closely set teeth, and a yellow iris. This small upturned mouth gives them the appearance that they could be practical jokers of the water. As juveniles, mullet are omnivorous, meaning they eat both plants and animals. They feed on zooplankton, dead plants and animals, and small invertebrates, while the adults become vegetarians. As adults, their feeding behavior changes and they become mainly vegetarians. The juvenile's diet consists of zooplankton, dead plants and animals, and small invertebrates, while the adult diet consists of bottom-dwelling zooplankton, dead plants and algae. Striped mullet have a pyloric stomach, meaning there is an opening between the stomach and intestine, which enables them to grind the large amounts of plant material, like a duck.

Once the mullet reach three years of age, they become sexually mature and large schools leave the bay and migrate offshore. Mating occurs from late October to December and the young return to estuaries from January to May to seek shelter from predators. Female mullet lay anywhere from one to seven million eggs in a mating season. It only takes the eggs 36 to 50 hours to incubate, depending on the water temperature. Despite the large numbers of eggs laid, most of them are eaten by predators such as-spotted sea trout, red drum, turtles, and wading birds, and few make it to adulthood. Of those that survive, all of them will return to the inshore areas to mate and seek shelter in the bays. Adult mullet are highly euryhaline meaning they have the ability to live in areas which range from freshwater to marine. Juveniles prefer the intertidal zones of the estuaries while adults live in salinities that are more stable.

Striped mullet are important to commercial and recreational fishing. The meat of the mullet can have an oily taste and is not traditionally eaten by Texas anglers. However, fishermen in Florida and Louisiana will sometimes smoke the meat. In addition, a commercial industry exports the roe (eggs) and gizzards to Asia, where they are considered a delicacy.

WHITE MULLET
White mullet is the other type of mullet found along the Texas coast and is distinguished by silvery sides that lack stripes, the back is typically blue or olive in color, and its eyes have with a gold spot at the top of the iris. The feeding habits of both juvenile and adult white mullet are similar to that of the striped mullet. They also feed primarily on vegetable material and they also also have a pyloric stomach to assist in the digestion of vegetation.
White mullet are believed to spawn during April and June. Although, there have been studies shown that white mullet collected off of Texas were spawned during the early fall. When the larvae are hatched, they lack mouths, fins, and eye pigments., but after 32 hours of being laid, the missing body parts start to form. The larvae move inshore to the beaches and into estuaries and live in protected marshes until they are a year old. then move to the Gulf when the water temperatures begin to decline.

Since spawning tends to be triggered by water temperature, occasionally their spawning reproductive season will occasionally shift in both spring and fall to when the water temperature is more suitable for egg incubation of the eggs. Once the water temperatures start to decline in the fall, the year-old white mullet emigrate into the Gulf's warmer waters. White mullet prefer waters that range from 656.2-95-96.8 degrees F, with salinities in the 25-36 ppt (parts per thousand). Juveniles along the Texas coast become sparse after the month of October. It is possible that the white mullet swim towards Mexico, until the following spring, when they are ready for the next spawning season.

Mullet like all fish, have a purpose in the bay ecosystem. These two species consuminge vegetation, and, by becoming prey for other fishes, they help transfer energy throughout the food web. They are an important food source for predatory fish such as spotted seatrout, red drum, southern flounder, hardhead catfish, and gafftop catfish, and are often used as bait in the recreational pursuit of these species.