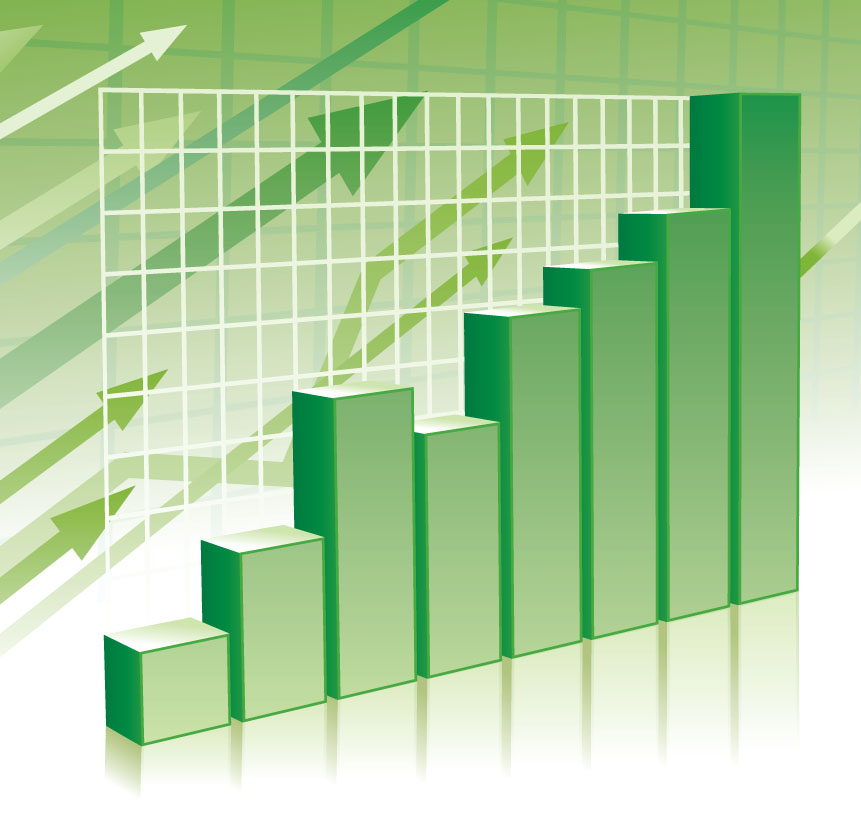 Does it seem to you that there are more and more boats on the bays and in front of you on the ramp these days, even with escalating gas prices? No matter how early you leave the dock someone is already on your favorite spot? Does it keep you at a low simmer that the fish never seem to have a chance to settle down because boats keep buzzing the flat? If that is what you think, you are right and the here are the facts to prove it.

Every five years the U.S. Fish and Wildlife Service surveys the nation’s hunters and anglers to determine how many are participating, how often they hunt or fish and how much they are spending. The data that come out of that effort are very important. These data help set the amount of federal dollars (generated by the excise taxes we all pay on sporting goods) that are annually returned to each state in the form of sportfish restoration funding. The survey is also a valuable planning tool for resource managers and the most objective means of assessing the economic impact of these activities across the country.

The American Sportfishing Association (ASA) compiles the data into a report that compares all of the information between states. Go to www.asafishing.org to learn more about the ASA and find more detail about the survey results.

The comparison between the 2001 and 2006 survey (the latter recently published) are eye opening and revealing about the state of saltwater angling, especially in Texas. First of all the number of saltwater anglers in our state have grown by 286,650 anglers, a 25% increase, since 2001. While it may not be a very realistic way of looking at it, that growth could be expressed as an increase of 4,777 new anglers a month, every month for the past five years. The number of days spent fishing by both old and new anglers has grown by 50% to a total of 15,143,000 days fishing. Not only are there more anglers but they are obviously fishing more. Is this good news or bad news? From the individual angler’s perspective it may not seem like good news because it means more competition for fish and places to fish.

The fact is that it is good news for all of us. There are so many pressures on coastal resources these days that we need good reasons and lots of support to make sure that our bays remains healthy and productive and full of fish. Nothing seems to speak louder these days than dollars and the economics of saltwater fishing in Texas is a big shout because of the phenomenal growth we have seen over the last five years. It is important that political leaders and decision-makers hear it.

All of these new Texas saltwater anglers buying equipment and all the things they need to fish have increased retail sales in our state by 32% ($319,000,000). Those sales have boosted the amount of taxes collected by 24% or a total $63,000,000 over those collected in 2001. The impact on the Texas economy reflects that positive input.

Another way of measuring that economic impact is in the number of new jobs all this economic activity has created. Between 2001 and 2006 an additional 5,221 jobs have been created by saltwater fishing here in Texas. Basically, this amounts to over 1,000 new jobs each and every year over the past five years. That is a claim that not too many industries can make these days.

Today the annual economic impact of saltwater fishing on the Texas economy is a whopping $1.7 billion. That is an increase of $0.4 billion a year compared to 2001.

How does Texas compare to other states? In a word, we are in a class of our own. Both Florida and California, the other two of the big three saltwater fishing states, saw an 18% decline in anglers over that same period. In the Gulf of Mexico Louisiana saw a 42% decline, Mississippi a 38% decline and Alabama an 8% decline in anglers since 2001. Of the 23 states that support saltwater angling only four other states showed positive gains over this period – Delaware, Georgia, Hawaii and Maryland. When added together the numbers of saltwater anglers in those states only approach half the numbers in Texas. As noted initially what has happened in Texas is a phenomenon seen nowhere else.

How did this happen? How, over this five year period when the number of saltwater anglers in the USA declined by 8% (to a total of 8,582,000) did Texas pull off such a coup? The answer is both simple and complex. Basically, the socio-economic conditions between the likes of Texas, Florida and other coastal states have been much the same. The same cost of living expenses, population growth and resulting pressures, etc. So why is Texas different? Other than the basic fact that all Texans know – we are just better than everyone else – I think it comes down to two factors. Texas saltwater anglers are a dedicated and conservation minded group that have always been willing to do what has been necessary to protect our fishery and (all false modesty aside) resource managers that have made the right decisions and the hard choices to support that same goal.

The partnership between TPWD and the saltwater anglers of Texas to conserve our state’s recreational fishery has long been a model of national admiration. I know of no other state where it has been so effective. When it was determined that we needed hatcheries to restore red drum and spotted seatrout, Texas anglers responded with the funds to build the biggest most sophisticated system in the world. When it became clear that inshore shrimping was severely impacting the recreational fishing and ecosystem health, Texas anglers taxed themselves to buy out the industry to a level that minimized those impacts. Ten years and $12 million later we are nearing that goal. When we have proposed new regulations to protect seagrass, the spotted seatrout in the lower Laguna Madre and menhaden in Texas waters, anglers stood right behind TPWD and said yes.

We are a little spoiled here in Texas and may not realize just how unusual this is so it is not a bad thing to restate it. Yes, we can argue and get mad at one another. Rough talk and genuine disagreement can break out from time to time. All that aside, when the chips are down we all have never failed to come together to do the right thing. That, more than anything else, is why Texas is different. The numbers don’t lie and we can all be proud of what we have accomplished.