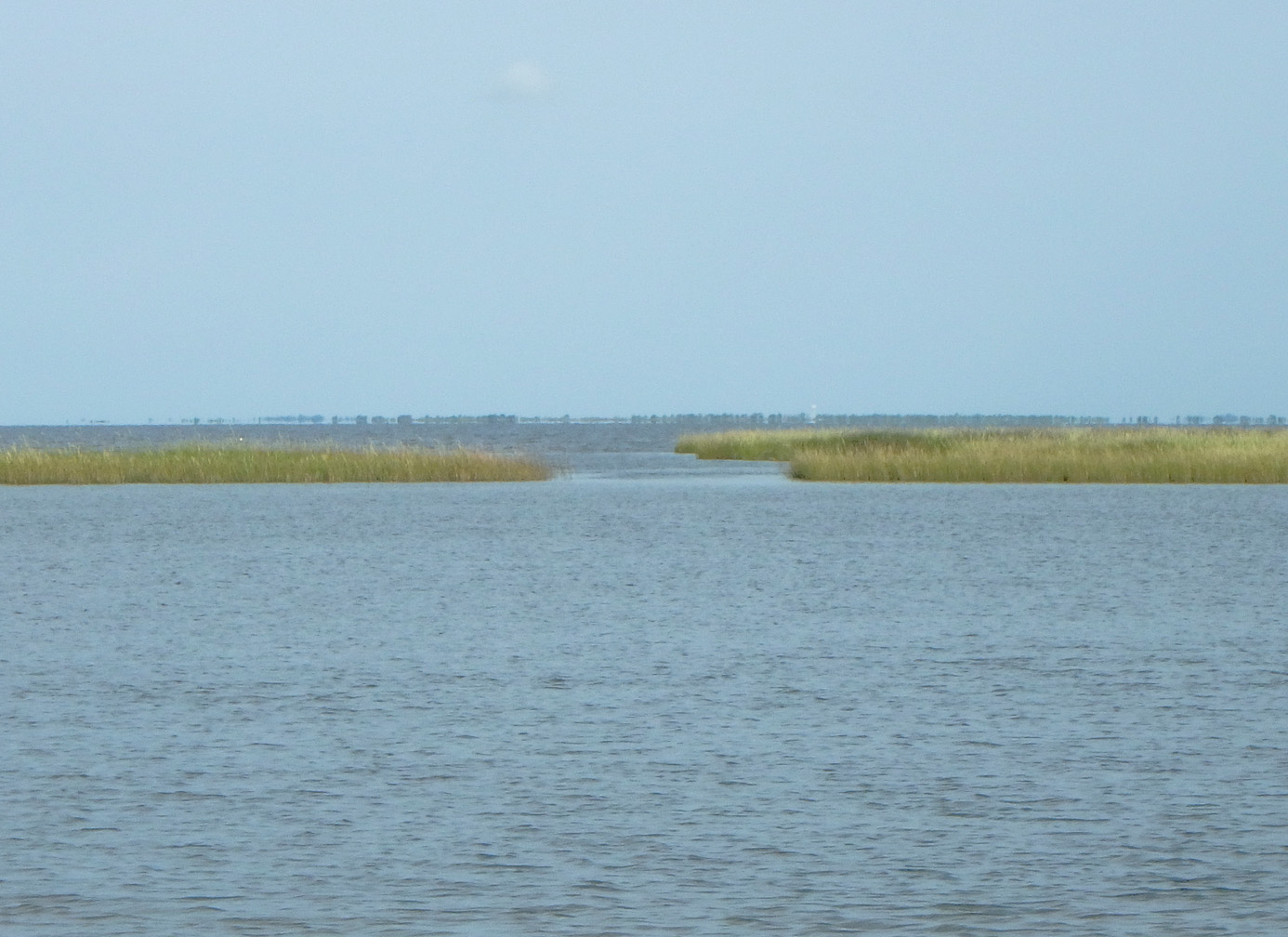 Marsh drains such as this one exiting a back lake are prime targets for some excellent fall fishing.  Best opportunities are usually during a falling tide especially following a cold front.

Harvey’s aftermath of devastating wind and widespread flooding left many families in despair. We continue to pray for everyone affected as they try to put the pieces back in place and assemble some form of normalcy. We’ve all witnessed its impact on people as well as its short term (hopefully) negative effects on the quality of fishing, especially here in Galveston Bay.

The one positive that I witnessed from this unprecedented event was the unity of people from all walks of life coming together to help one another. Thankfully, my family narrowly escaped the floods.However, many of our friends and family members were not as fortunate. The weeks following were spent helping all of them as well as some folks who were complete strangers. There were no heroes during all of this; just people helping people. We will never forget it for the rest of our lives.

Now that Harvey is in the rearview it’s time to refocus on fishing. While open water slicks and bird action will garner plenty of attention during November there will be a cornucopia of opportunities along secluded shorelines, especially near drains.Drains can range in size from small ditches to river mouths.Rivers, coves and bayou drains offer prime habitat such as spartina (cord grass), shoal grass and oysters which provide food for trout, reds and flounder especially during the fall as water temperatures continue to drop. Fish are programmed to gravitate to such areas with every passing cool front, instinctively knowing that an all-you-can-eat buffet of primarily shrimp, mullet and shad awaits. Aggressive feeds occur because predators know such forage will not be as readily available in the winter months to follow. Furthermore, such areas often provide protection from trademark northeast frontal winds and offer opportunities for above-average-size trout compared to “bird” trout.

Big trout tend to avoid shorelines and other areas where boat wakes crash upon the bank creating noise and turbulence. Trout do not like a disruptive environment but more so a comfort zone. I like to focus on areas such as coves and bayous with small openings to the bay side for this reason. Many coves and bayou inlets have some form of a partial barrier near the mouth which breaks or at least greatly reduces noise and turbulence caused by waves. These barriers can consist of reefs, sand bars or marsh grass. FYI – Google Earth is a great tool for locating such areas.

Less noise is sometimes more effective for larger trout. Big trout didn’t get big by making silly decisions.A reclusive trophy-worthy speck tucked away in the back of a cove will spook in a heartbeat, so every precaution must be taken to ensure a stealthy approach. Small topwaters like MirrOlure’s Top Dog Jr. or Heddon’s Super Spook Jr. can be effective but it’s hard to get much quieter than a MirrOlure Floating Corky. A MirrOlure Provoker or Saltwater Assassin rigged on a 1/16-ounce jig head sometimes works better than anything. Better yet, those same soft plastics rigged weedless on an H&H Flutter jig can be even more effective. Its horizontal hovering action can induce strikes when the conventional up and down rhythm of a worm on a traditional jig head will not.

It’s important to know which side of a drain to fish, especially when wading. Many such areas here in Galveston Bay are too deep to wade across the gut or channel to the other side. Ideally, you want to choose the side where more structure, depth change and bait are present. I guess you could say you have a 50% chance of getting it right but all hope is not lost if you jump out of the boat and find yourself on the wrong side. Assuming no one is on the other side, just relocate. If someone is already occupying the other side and they’re catching fish, then politely ask them if you can join in the fun. I’m joking of course. In this case, just leave and find another area with similar characteristics.

Wading is typically more effective than drifting due to hull slap created by waves in a quiet shallow water environment. Furthermore, standing in one spot while fanning your casts covers water more thoroughly as you wait for a feed to occur. Try to keep the sun in your face while wading. This prevents your shadow spooking your target that lies ahead.

Know how to quietly enter and leave the area. The reason I include exiting the area quietly is simple - you’re done fishing there but what about the next guy? In addition, jumping up on plane in a foot and a half of water is not only disruptive to the habitat but it can also be destructive to the fish. I found a six-pound trout floating along a shoreline several years ago that had been wounded by a prop. Trolling or idling out of an area is smart and respectful.

Fishing a high tide as it’s going to a low is by far my favorite time to target the areas mentioned. While mainly moon-induced, a dropping tide can also be caused by strong northwest winds associated with a front passage. Some of our best results have occurred during the four or five days leading up to a full moon.

When tide drops to below normal levels I like to spend time probing guts and pockets in the middle of coves and bayou mouths as fish will tend to concentrate there. The same holds true for drop-offs and ledges on the bayside. Most marsh drains have carved out substantial troughs running out into the bay.Many of these troughs intersect with a ledge or drop-off a fair distance out on the bayside. We have had some stellar days in such areas, especially when the underwater intersection also contains some shell structure.

Muddy or stained water deserves some attention. Pockets and streaks of off-colored water near marsh drains possess several benefits. The added turbidity absorbs more heat which tends to create a very comfortable environment for forage species and predators. Sometimes water exiting a marsh drain can be several degrees warmer than the bay. The dirty water’s edge creates an ambush point for trout and reds. In addition, it’s been my experience that larger trout are easier to dupe when the water clarity trends toward slightly murky. Other than during low light conditions, catching big specks in calm clear water can be very difficult. As always, small slicks and nervous bait are tell-tale signs of predator presence.

Fishing the areas mentioned, you will undoubtedly encounter other boats entering and leaving back lakes, rivers, etc. Take care to avoid blocking main entrances and navigable channels. Coves don’t necessarily apply here, but some drains lead to back lakes so use common sense when setting up your wade or drift. This being said, other boat operators should make every effort to avoid negatively impacting your fishing as they pass through.

Things are shaping up around along the coast and I’m looking forward to experiencing some great fall fishing with friends and clients to close out the last two months of the year.2017 will have passed before we know it and we’ll look back and realize the challenges we faced but we will also take solace in knowing that we are strong enough to overcome and we have each other’s back through thick and thin.Meanwhile, hit those drains. You can thank me later!