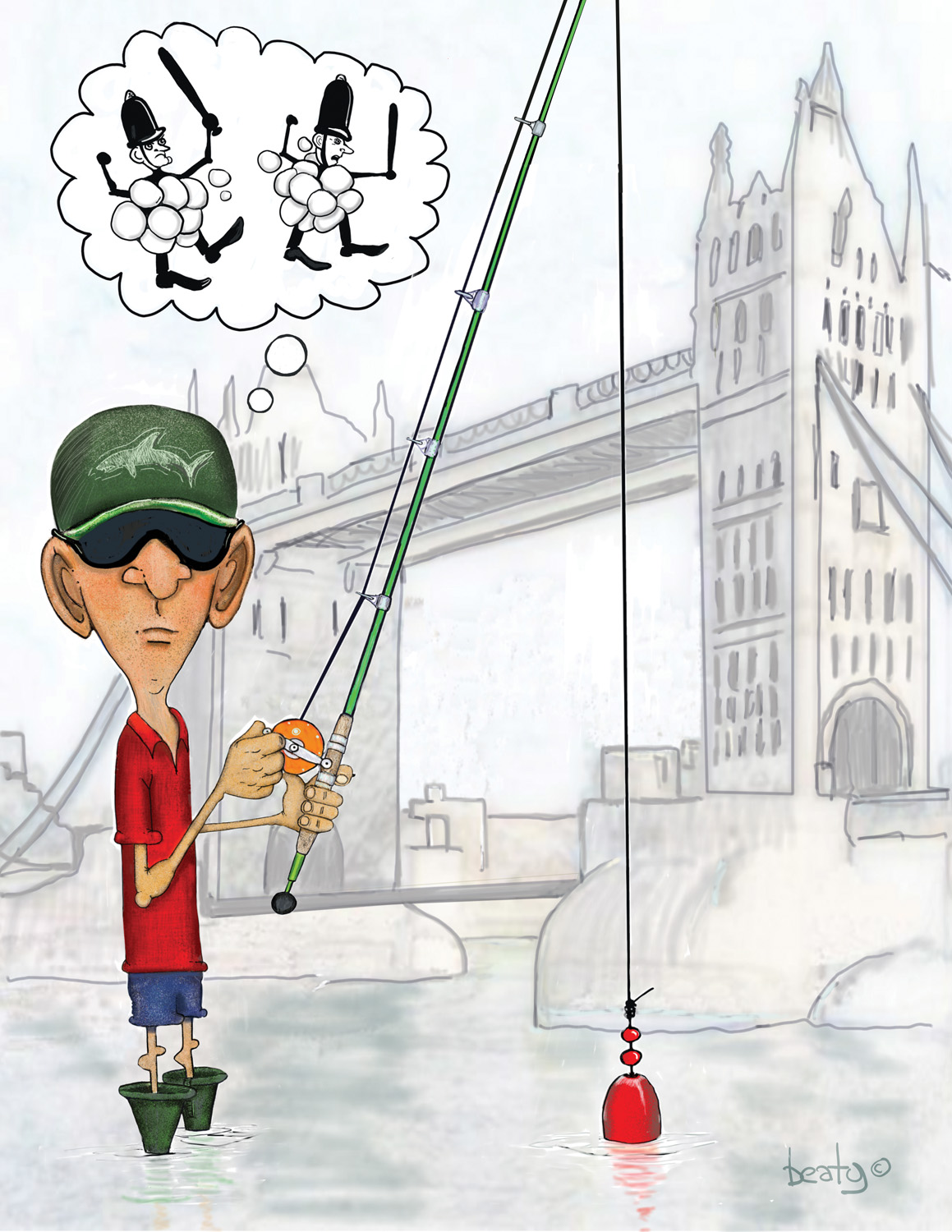 “Hello Bodie. I will be flying to England next month on business and I would like you to accompany me if you might have interest.”

“I truly appreciate the invitation, Doug, but I don’t have a passport. And, well, I don’t know how I would take to flying over the ocean,” Bodie replied.

“We have plenty of time to get your passport and, trust me, the flight is a piece of cake in my private jet. I would really like for you to go with me.”

“Well, tell you what…let me talk to Mr. Connor and see what he thinks. How many days do you think we’ll be gone?”

“I would say that allowing time for my business meetings and then showing you around London, about ten days.”

“Hmm, that’s a long time to be away from the ranch. I’ll run it by the boss and I will let you know as soon as I can. OK?”

Sellers understood quite fully Bodie’s job commitment and that he would be standing by.

Wow, England! Bodie pondered flying to a foreign country and chuckled. Well, he thought, if I do get to go, I sure hope I don’t get the London Homesick Blues like Ol’ Gary P. Nunn.

Bodie got with Monroe and discussed some issues that needed attention on the ranch and made sure that Monroe had the trucks lined up to haul the cattle that were going to a sale.

“I’m glad you got Gary and his crew to haul the cattle Monroe,” Bodie said. “His crews are the best at what they do and every one of those boys is honest and hard working.”

“I wouldn’t think of using anyone else, unless maybe Gary’s bunch was tied up on some other haul,” Monroe replied.

After they finished going over all that needed to be done, Bodie drove to Mr. Connor’s home to discuss some business and see what he thought about Douglas Sellers’ invitation.

“To be honest, Bodie, I don’t see how you can turn down an invitation like that!” Mr. Connor said. “I really like the country myself, and if you get the time to visit some of the gunmaker’s shops, you’ll no doubt see some things you wish you could afford.”

“Well then, if you can do without me for ten days or so, I think I’ll just take Doug up on his offer. But I don’t know if I’m ready for England.” Bodie joked.

“I think it’s going to be more like whether England ready for Bodie!” Mr. Connor said with a grin.

Bodie phoned Doug Sellers with the news. If the offer was still on the table, he was ready to go.

“I’m so very pleased you can go.” Doug said excitedly. “You are going to have the best time and see so many things. You may not want to come home.”

“Oh, I’ll be ready to come home, of that you can be sure and certain – unless they have speckled trout and redfish over there,” Bodie replied laughing.

Douglass took Bodie through the process of obtaining a passport and advised that he should send the completed application to his Houston office where the staff would have it expedited in time for their trip.

“I need to get a passport application so I can go to England with Douglass Sellers,” Bodie informed his friend.

Tommy started snorting and almost choked, and then squeaked out, “England? What in the world are you going to do in England?”

“Well, Tommy, Doug has some business there and he’s going to fly me in his private jet and show me London and the area around there.”

“I already have a passport, Bodie. So, I might as well go with you to make sure you stay out of trouble.”

“The only way you would be going with me is if you were invited by Doug, and I don’t see that happening buddy.”

“So Bodie gets homesick if he’s not around his friends?” Douglas Sellers asked Tommy.

“Oh yeah, he gets just plum grouchy and irritating when he’s away from his fishing buddies for too long.” Tommy replied.

“I think you mean irritable, not irritating,” Doug corrected.

“Yeah, right, that too. Just plain irritable and irritating when he’s not with a longtime buddy,” Tommy said.

Doug was silent for a few moments.

“Well Tommy, would you like to fly to England with us?” he asked.

“Do you have food and stuff to drink on your jet, and is it going to cost me anything?” Tommy asked.

“Why of course we have a chef on the plane, as well as most anything you could want to drink. And no, it won’t cost you a dime,” Doug said.

“You betcha I’m your man, Mr. Sellers. I’ll keep Bodie out of trouble and entertained while you’re doing your business and stuff and that way we won’t have any trouble with the Bubbles.”

“Yeah, you know those English policemen.”

“Them too, ‘cause we don’t want them whacking on Bodie with one of those big sticks they carry around.” Tommy explained.

“Why sure, Tommy. I don’t see why we can’t surprise him, I’m sure he’ll be happy to have you along.”

“By the way Doug, what kind of jet do you have?” Tommy asked.

“Oh man, even your jet has something to do with saltwater!” Tommy said with excitement.

“I beg your pardon, Tommy. Oh, you mean Gulfstream, why yes I guess it does,” Doug said while laughing.

Tommy went to his new safe and found his passport and it was still good for a few years, which was a relief to him. He started thinking about everything that he would need on a trip to England and began compiling a list.

Let’s see. I’m going to take my two-piece rod and a small Shimano reel so I can fish in that Thames River that I always hear about…