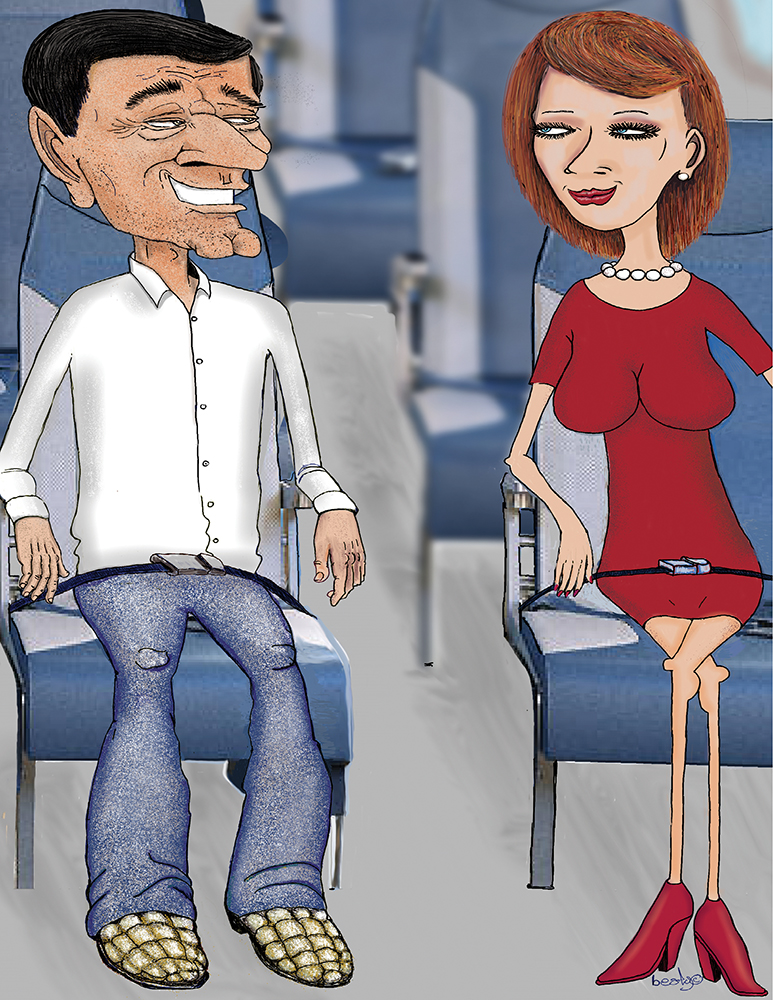 Bodie, Red and Tommy left the gun shop still reeling over the price of the double rifle that Tommy wanted.

“Maybe another shop will have one that you like and can afford,” Bodie offered.

“Nah, I’ve changed my mind about getting an elephant gun,” Tommy answered flatly.

“Well, I thought it would be fun to shoot and hang on the wall, but did you see how pretty that rifle was? Why I’d have it all scratched up the first time I took it out to shoot it,” Tommy lamented.

Both Red and Bodie nodded their heads in agreement and then Red asked, “Well, what are we going to do now?”

“Maybe we could go fishing and catch some English fish?” Tommy suggested.

“To be honest I’m a little hungry, what with breakfast sort of being a wash,” Red commented.

“I could eat something, too” Bodie chimed in.

“Let’s get some fish and chips then!” Tommy said excitedly.

“Well, looking from the outside, I’d say it’s nothing fancy but I trust the driver that it will be good,” Tommy stated cheerfully.

The three went inside and a man asked if they were ordering out or if they would be eating in. “Eating in,” Red informed him while studying the menu over the counter.

“Would you like that traditional, grilled, or steamed?” the man asked him.

“Traditional is deep-fried, sir. With our special batter and it really is very good.”

Bodie ordered haddock cooked traditional and, like Red, ordered sweet potato fries to go along with it.

“I believe in your country you might refer to skate as stingray,” the man informed Tommy.

“Oh, hell no, I don’t want any stingray. Just give me the large cod traditional with plain fries, please,” Tommy told the man.

The boys found a table and took a seat while another man took their drink orders.

“I think we’d all like iced tea; if you have it,” Bodie spoke for the group.

It didn’t take long for their orders to arrive and it was so hot and fresh they had to wait just a bit before they could bite into the fish.

“This is good stuff!” Tommy offered, talking with his mouth full.

“I have to agree with the moron,” Red said.

They were just finishing up when their driver entered the restaurant and said that Mr. Allen had an urgent phone call in the car.

“Now I wonder what this is all about,” Bodie wondered as he headed quickly outside.

The driver handed Bodie the car phone. “Bodie, this is Doug. I’m afraid I have a crisis at one of my companies in Houston and I need to fly home right away.”

Bodie immediately thought of Pamela and their date but didn’t mention it. “Doug, me and the boys will head straight to the hotel and get packed. We’ll meet you in the lobby,” Bodie replied, trying not to give away his disappointment.

“Okay, great. I’m really sorry to be cutting your trip short but I’ll make it up to you,” Doug assured him.

“You’ve done more than enough already, Doug. And you certainly don’t need to make up anything,” Bodie said in closing.

Bodie went inside, paid for the meals, and told Red and Tommy they needed to get back to the hotel as soon as possible. Doug has an emergency and needs to get back to Houston pronto.

“I know you guys are disappointed but we had a pretty good time here. So, let’s not let Doug get the impression that we’re ungrateful or dissatisfied in any way, OK?”

“And I’m ready to get on that plane and eat some more of those shrimp,” Tommy replied. “Sure wish we could have had a chance to fish together before we had to leave, though.

“Not to worry, Tommy Boy. I’ll take you fishing soon enough when we get back to Texas,” Bodie assured him.

Hustling into the car, Bodie instructed the driver of their situation and they made good time getting across town.

“Okay, boys. Pack as quickly as you can and call for a bellman. I’ll meet you down here in the lobby,” Bodie instructed. “Maybe we’ll have time for a farewell drink before we have to head to the airport.”

It didn’t take long for the boys to meet up in the lobby. Doug had already arrived and was upstairs packing while the boys had the bellman take their luggage to the car. That done, they headed for the bar.

“I need to make a phone call boys, order me a drink and I’ll be right there.” Bodie said.

Bodie went to the house phone and dialed Pamela’s number but there was no answer. Bodie left a message explaining the situation along with his Texas phone number, asking her to please be in touch – if she wanted to.

“I did but she did not answer. I left a message telling her what’s going on and to call me in Texas.”

Bodie looked at Red and nodded with a slight smile but Tommy could see his sadness and he was sad for his friend.

The boys were considering another round when Doug came out of the elevator looking frazzled and asked if they were ready to get going. “The plane is waiting,” he told them.

“Pardon me for asking Doug, but is someone ill?” Red asked.

“The chief of operations at one of my Houston factories fell over dead at home and I’m needed to sign off on a contract that is worth a great deal to the company. He was handling the business in my absence,” Doug explained. “On top of that, the customer now has some feelings of uncertainty and wants to meet with me personally.”

Bodie paid the bar tab and handed Doug the credit card he’d given him. To Bodie’s surprise Doug told him to hold onto it. “We’re coming back, Bodie. I was not able to conclude my business here and I hope you will be coming back soon with me.”

“Tommy, why don’t you pour us I a generous portion of that wonderful Scotch during the drive to the airport,” Doug suggested.

“Oh, I can do that!” Tommy chirped happily.

“Tommy, if you’re pouring, I would like some bourbon,” Bodie said politely.

Nobody had much to say on the ride to the airport, which was unusual since Tommy almost never stayed quiet more than a minute or two. When the car pulled up to Doug’s jet, he told the three of them to go ahead and board, the attendants would handle their bags.

Bodie, Red and Tommy made their way to the seats they had occupied on the trip over to London. After a few seconds Tommy rose and made his way to the galley.

“Who are you?” Tommy asked.

“My name is Michael and I’ll be taking care of you on the flight into Houston,” the man replied.

“Where’s…?” But before Tommy could finish, Michael said that she had taken ill and wouldn’t be accompanying them today.

“Do you have some of those big shrimp?” Tommy was dying to know.

“Yes sir,” Michael replied. “And I’ll be serving you a shrimp cocktail as soon as we make altitude and everything is leveled out.”

The boys waited for Doug and finally Red asked, “Well, what’s taking him so long?”

“I have no idea, Red. But whatever it is we can wait,” Bodie responded.

A few minutes later Doug boarded the plane with a very pretty woman who everyone knew at first glance. “Pamela!” they greeted her in unison.

“Boys, I want you to meet my new personal assistant,” Doug announced to the group.

“That’s right, Bodie. I’ve been trying to hire her for over a year and she finally agreed. We have arranged all the paperwork for her to work for me in the States. Pamela holds an MBA degree in international business and will be a great help to me,” he said, winking to Bodie. “Of course she’ll be flying back and forth to represent my interests in London.”

“I was packing when you called, Bodie. Doug was in such a hurry that I thought I would just surprise you rather than returning your call,” Pamela smiled sweetly.

“Pamela will be spending a lot of time at our home, Bodie. So I would imagine the two of you will be seeing a lot of each other,” Doug added.

“Hey, now you two can have that date right here on the plane!” Tommy said. “They serve the best shrimp cocktails!”

Pamela took a seat across from Bodie. “Cat got your tongue, Mr. Allen?” she teased.

“No ma’am, it doesn’t. But I think it’s going to be a very enjoyable flight home,” Bodie answered with a smile as big as Texas.