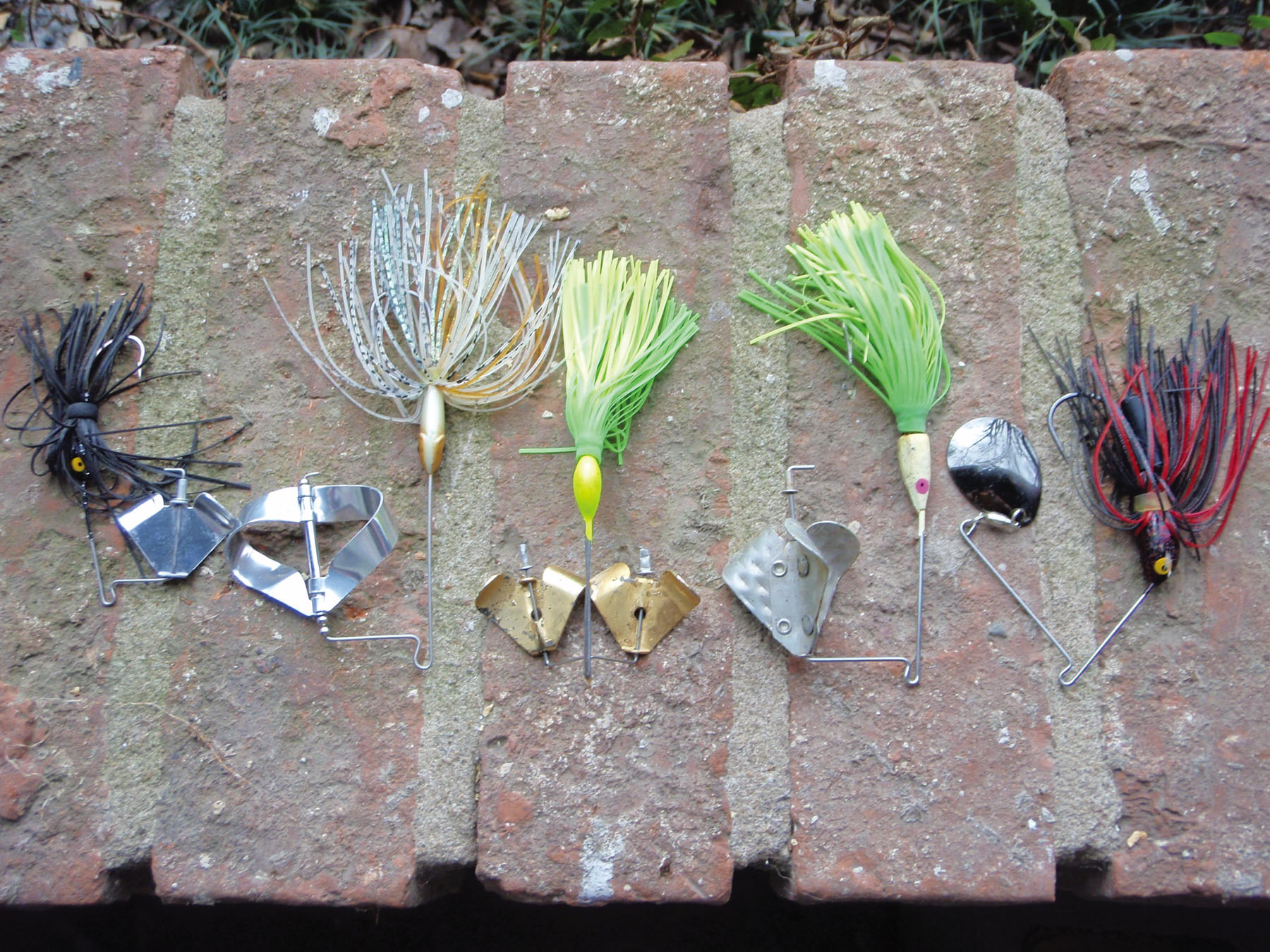 I don't know why I was holding the Q-Beam at the time. The moon was so bright that I could see well enough without it, but I still brushed the water with it now and then checking for any obstructions. The boat skimmed along on the slick water through the small channels that lead to the south shoreline of Espiritu Santo Bay and bait of all sizes flipped and danced in the powerful beam literally everywhere we shined it. A young raccoon was also taking advantage of the bright night, perched on his haunches enjoying an appetizer at the water's edge and he gave us no more than a passing glance as we sped by.

We idled up to our fishing hole around 1:30 am to find a ton of bait and a lot of nervous water. As I was wading to set the anchor, something big caused bait to explode in the first gut near the shoreline and something rather large slammed into my leg, nearly taking my balance with it. It left a pretty good wake as it sped past me and I almost forgot to do the "Texas Shuffle" in my eagerness to make it back to the boat to get my rod and reel.

We had taken some ideas from the bass fishermen of the world and had carried with us an array of buzzbaits in various styles and sizes adorned with pretty near every color skirt you could imagine. Sterling tied on a big ugly looking contraption with a chartreuse skirt and I chose a smaller one with a black skirt. We learned later that skirt color seemed to have little importance as we tried a rainbow of colors and caught fish on all of them. I also carried my usual topwater baits with me, just in case, but my primary mission that night was to learn whether the buzzbaits would produce. The idea was to work the noisy baits over the potholes and shallow grass and across and down the guts during a moving tide. To be honest with you, I don't think we really needed any tidal movement that night.

Sterling's first fish was a flounder that measured twenty-three inches and just fat as could be while my first fish was a big red that didn't really know he was hooked until I brought him to the net, but who then tested the drag system on my Curado 200 E7 to the max as he decided he wanted no part of the net or me. He finally surrendered about five minutes later and was quickly released back into the warm summer water.

I caught two more reds before my first trout came along and she didn't come from where I thought she would be either. I heard the familiar slurping sound of a trout feeding out away from shore in about three to four feet of water and I cast out in that direction, reeling the water spitting, and noise-making lure back to me at a pretty fast clip. That trout went twenty-two inches and the night had just gotten better as far as I was concerned. Interestingly, that was also the only fish that we caught in water that deep that night.

We tried all manner of retrieves, slow, medium, and fast. We tried letting the bait fall and then bringing it back up to the surface and "ripping" it hard with our rod-tips and we caught fish on all types of retrieves. It didn't seem to matter how we presented these baits; the fish just seemed to like them no matter the speed, depth of retrieve or any other variation we could apply.

We did find that bites were most consistent in one to two foot depths and far fewer when the water was three feet and deeper. We lost some skirts if we were lazy and didn't "dress" them after we'd caught a fish or two. So we'd check the skirts after every second fish and we also re-tied our line at the same time, not wanting to leave a fish swimming with a bunch of hardware stuck in its mouth.

Sterling had brought a couple of the Tiny Torpedo bass plugs along and used them with impressive results. It seems that the fish on that bright full moon night wanted the noisemakers. I made about twenty casts with a non-rattling topwater bait and I got no hook-ups, just a couple of blow-ups and that was it. I snagged a mullet on a Catch-2000 but other than that, I got no takers with that lure.

So, we figured that the trout and several flounder that found their way into the ice chest, and all of the trout and reds that we released that night, wanted baits that made noise, and not just a little noise, but a lot of noise. I'm sure that had we been fishing with popping corks and live bait we would have done as well. Noise being the key; something along the lines of an Alameda Rattle Cork or Mansfield Mauler would have been right on the money that night.

We've repeated this on several occasions since that first night and we generally have decent results. We don't always wear them out, but we seem to be able to catch enough for a good fish fry. We haven't picked up any trophy fish yet, but the odds are that we will should we place ourselves where a big fish is located. I have no reason to believe that trout of magnum proportions would refuse the noisy buzzbait.

So we cut the lures off of our lines (not terribly anxious to divulge the secret, and definitely not wanting to be a laughing stock) stowed all our gear and made it back to the boat ramp about the time others were about to launch and begin their day. We got more than a few looks as we placed our catch on the cleaning table and started filleting them. One guy who was waiting in line to buy bait asked, "Did ya'll catch all of those fish in the dark?" Well, I couldn't resist, and the smart aleck in my replied, "Nope. They had little flashlights strapped to their heads so they could see where they were swimming. It's called nighttime sight-casting."