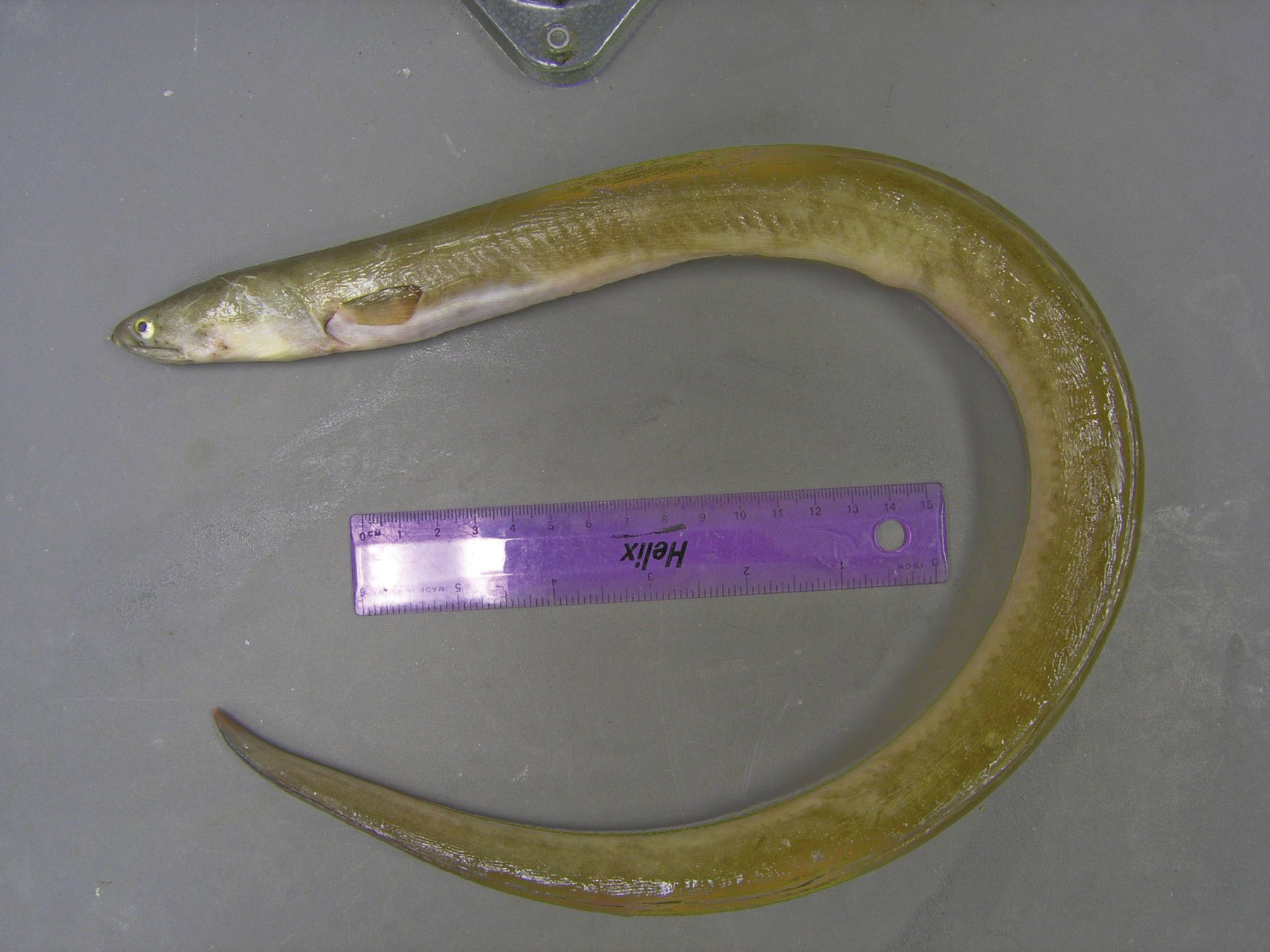 Years ago when my friend Sammy Wigginton and I used to haunt the Land Cut often I learned something about working soft plastic baits. I was working my bait as I always did and wasn't getting much return out of my efforts.

I was fishing a familiar bottom; sandy potholes, grass, no shell... pretty much what I was used to fishing in that area but even though I knew that there were fish present, none was giving my lure so much as a tap to see what it was. I changed color, I changed lead head weight I sped up and slowed down my retrieve but with no good results.

About two hundred yards from me were two men fishing and I almost gave up when I saw both of their rods bent and trout splashing out in front of them. Arrgghhh!!! What was I doing wrong? I was going to change the color and type of bait that I was using for the umpteenth time when I saw one of the men cast back out into the water.

So I watched him.

I couldn't see at that distance how fast he was reeling but I could see how he was working his bait. He wasn't hopping the bait as I usually do, imitating a live shrimp; he was dragging the bait across the bottom and rarely twitched his rod but dang it if he didn't hook up again.

I put my go-to colored soft plastic back on and made my cast. I let the bait settle to the bottom and I slowly raised my rod tip, dragging the lure along the bottom. When my rod reached its apex I lowered my rod, gave it a twitch then resumed dragging the bait back to me. Two more casts and working the bait the same way yielded my first trout of the morning and from that moment, it was on.

Yes, I did try working the bait the way I usually do but the fish ignored what I had to offer them. When I went back to sliding the bait back, they got interested again.

I didn't get it at the time, I only knew then that by sliding the bait across the bottom I got results and when I worked the bait as I normally did I didn't. But I was curious and I mentioned my findings to an old salt later on.

"Yup, sand eels," he said. And he went on to explain, "Sand eels bury up in the sand and when they come up out of the sand it doesn't take long for trout to find them. What you were into were sand eels leaving the protection of the sand that they were buried in to feed and the trout were on the bottom eating them. When you were working your bait like a live shrimp you were out of the zone but when you started sliding it across the bottom the trout found your bait."

Okay that made sense even if at that time I knew absolutely nothing about sand eels except that it was sort of like the old "matching the hatch" type of thinking except not in color or bait design but in movement of the bait. Prior to the sand eel lesson, the only time that I slid my bait across the bottom was when I was after flounder. Don't get me wrong, I had slowed my retrieve depending on the circumstances often, but I'd never fished for trout that way.

In my mind I thought that I had to work the bait in that manner while I was fishing down there in order to catch fish; sand eels and all that stuff. But that wasn't the case at all. In fact I caught more trout fishing my usual rhythm than by sliding the bait on trips after that particular day, especially in my home waters, and the sand eel concept sort of vanished into the recesses of my mind. Well until a couple of weeks ago anyway.

I was fishing a favorite stretch of water down south and while the water looked like pond water and was almost fresh on top there were fish below making bait come up and break the surface and there were some nice small slicks popping up here and there. The problem was that none of the toothy fish were cooperating with me. Then just as I was about to change bait colors, again, I realized what type of bait I was throwing. Yup, a Norton sand eel.

So remembering that day so many years ago I cast out, let the lure go to the bottom then raised my rod tip, took up the slack with my reel as I lowered the rod back down toward the water then did it again and was rewarded with that familiar thump that we so love to feel resonating up our expensive graphite sticks. It went on that way all morning and that afternoon as well. Go figure.

The next morning was different though as I started out as I had ended the previous day, sliding the bait across the bottom but I had no takers. I started working the bait as I usually do and "thump" there she was.

I guess the sand eels were milling about and weren't hanging on the bottom, heck I don't know. But I do know that when I'm not getting any action from my usual retrieve, in addition to trying other baits, different weight lead heads, topwaters, tails of every brand and style, and slowing or speeding my retrieve I'll remember what the old man said about sand eels and sliding my bait across the bottom.


What is a sand eel?

In the fishing vernacular, marine creatures often get lumped into categories by their appearance more than by proper biological classification. That's the way we are. If a fish resembles a perch we call it a perch. If it is eel-like or worm-like in appearance, we call them eels or worms.

Dr. Mark Fisher of TPWD's Coastal Fisheries Division says, "On the East coast, when an angler says 'sand eel' they are referring to a sand lance (Ammodytes hexapterus), which really isn't an eel; none-the-less they are highly-favored as bait by striped bass anglers. Here on the Texas coast; when an angler sees 'sand eels' inside the stomach of a red drum or speckled trout, they are most likely seeing shrimp eels (Ophichthus gomesi)."

In his book Fishes of the Texas Laguna Madre, Dr. David McKee professor of marine biology at Texas A&M Corpus Christi describes the speckled worm eel and also the shrimp eel. Both species are common on muddy and sandy bottoms of Texas bays and the nearshore waters of the Gulf of Mexico. The juveniles of both species would make excellent forage for reds and trout. Fully mature adults can reach two feet and more in length and migrate to the Gulf of Mexico to spawn. Juveniles are most commonly seen in Texas bays December through May.

It is widely understood that red drum and speckled trout are opportunistic predators and therefore apt to eat just about anything they can catch and swallow. If we find something in a fish's stomach at the cleaning table, we know he ate it. If we have a lure that might imitate it, we try it. And, sometimes we get lucky.

That a plethora of soft plastic baits are created to replicate various forms of marine life is neither a secret nor surprise. Learning to use them in ways to trick the predator is no doubt one of the greatest thrills in angling.