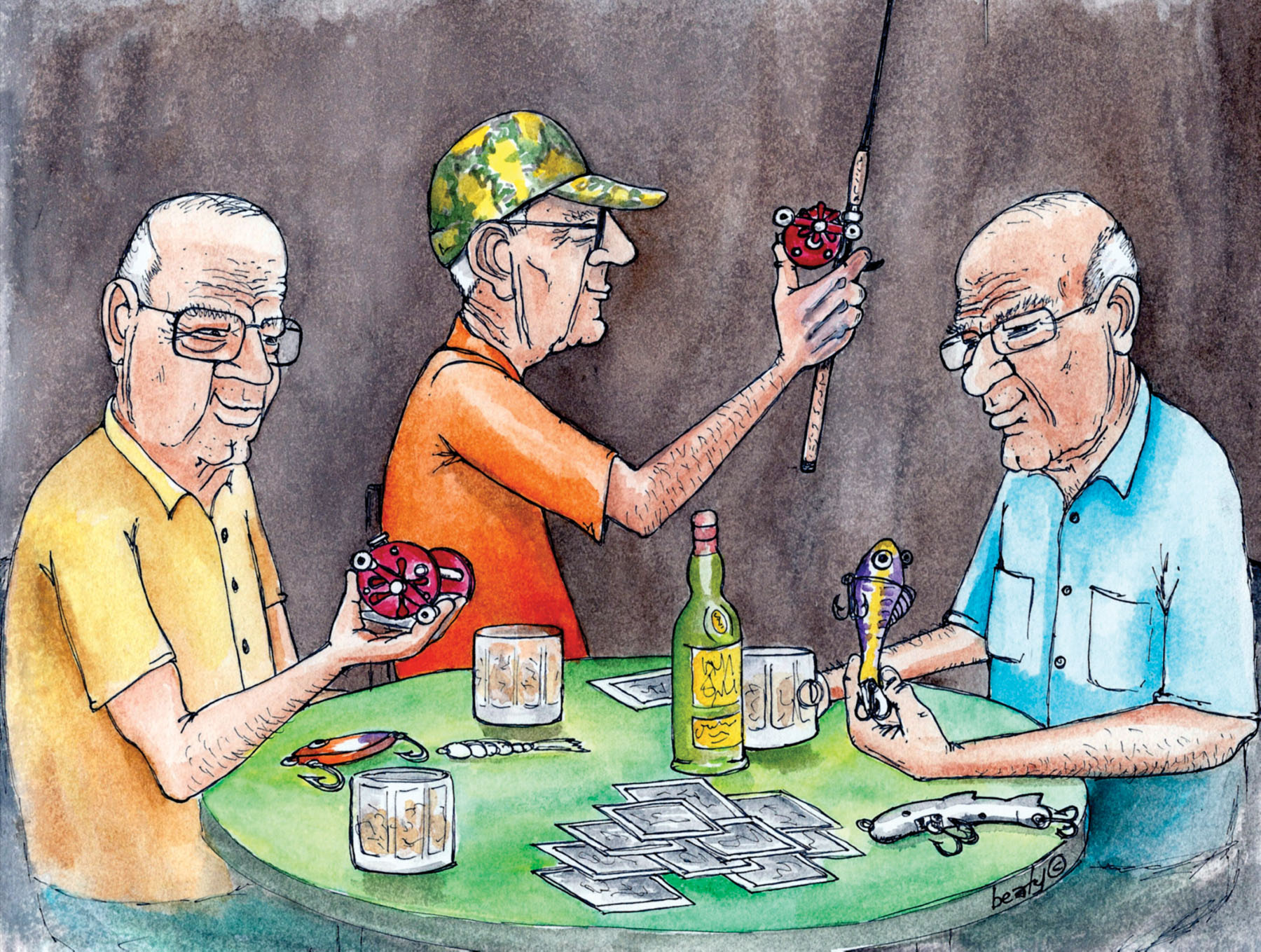 I listened in on a conversation of some rather senior gentlemen anglers the other day, men who have spent their life along the Texas coast. Hearing their opinions on the state of our fishery and their suggested solutions to perceived problems was educational to say the least.

One old salt was mad about he and his grandson, "almost being run down by one of those shallow running boats" on a shoreline in West Matagorda Bay. He said that the worst thing to have happened to saltwater fishing was the advent of the tunnel boat and he wished they would be outlawed.

"What needs to be done is for the Texas Parks & Wildlife to set a limit on how close these boats can run to the shorelines, and I don't mean idle up, I mean they need to stop these boats running wide open ten feet along the bank. Danged fools are running through some of the best fishing grounds because their boats can't handle the chop out on the open water."

He had a valid point. If you've ever ridden in a true shallow water boat, then you know that the open bay with anything over about a 10 mph wind isn't the most comfortable place to travel in a flat-bottom tunnel boat. And I agreed partly with his statement that the boats are indeed running through some prime fishing country.

Another man who has fished the bays for more years than I've been alive stated that, "Too many folks these days think that they own a certain stretch of water and actually get offended when someone else fishes there. The attitudes of some fishermen these days would have gotten a man rode out of town on a rail fifty years ago. What happened to manners and respect? I'll say this much, and you can believe what I say, back when I fished three or four times a week, we considered ourselves to be sportsmen first and fishermen second and there are just too few sportsmen left out there. Why it was nothing to stop what you were doing to help someone if they needed a hand and I can't count the times that I've loaned a battery or six gallons of gas to someone and told them to leave it at such and such bait camp and not once did I lose a battery or a gas can. Now days too few fishermen would stop to help much less actually loan you a hot battery or a can of gas."

Hearing that, I remembered a trip years ago when my Dad and I took my sister and her husband on an overnight trip to the Matagorda Peninsula shoreline in West Matagorda Bay. During the night, a short in some of the wiring drained the battery in my Whaler and try as I might, I couldn't pull start the outboard and so there we sat. A man and a woman on a scooter boat saw me waving to them as they passed by and stopped to see if they could help us. The guy had two batteries on board and loaned me one of them and asked me to leave it at Doc's Dock in Port O'Connor. He said that he had done this before but never got his battery back and said he hoped that wouldn't be the case this time. You can bet that his battery was right where he asked me to leave it when he got in that day and why not?

The subject of live bait versus lures came up and the general consensus of the table was that there was room for both in the bay systems of our coast. One man said that he just couldn't "plug" like he use to and that it was a lot easier for him to work a popping cork with live shrimp underneath. "I catch a lot of dinks and some big old hardheads, but it sure is easier on my arthritis than working a lure."

I asked the salty group if they fished with live croaker much years ago and surprisingly only one said that he did. "The problem with those little croaker is that we didn't have good live bait systems back then and it was hard to keep them alive. The piggies and grunts are tougher and they'd stay alive in our bait buckets but for the most part mullet which will live for days was the best live bait."

One man stated that he'd catch more big trout on lures simply due to the fact that it was faster than fishing live bait. I had heard a real fishing legend, Earl "Hump" Humphrey, say the same thing once upon a time.

These men who have seen so many changes come to the world of saltwater fishing had one thing in common, something that seems to draw the anger of fishermen today…they all agreed that more regulations were needed to insure that their grandchildren and great grandchildren would be able to enjoy fishing as they have during their lifetime.

I was a little amazed at this and I said so, to which one replied; "Son, back in our heyday we took a many of fish out of the bays every day they'd bite, but you gotta remember there weren't nearly so many of us out there. Now days, with so many more people on the water with their new-fangled shallow running boats, well there's no place for a fish to hide. All the old places we used to have to wade a long ways to get to look like parking lots today. It just makes sense that the more people you have trying to do something, the more rules and regulations that will have to be created to keep things in balance. The world is all about balance son, give and take, and people doing the right things more often than the wrong things, and it's no different with fishing."

It occurred to me there was a lot of wisdom in the old salt's words.