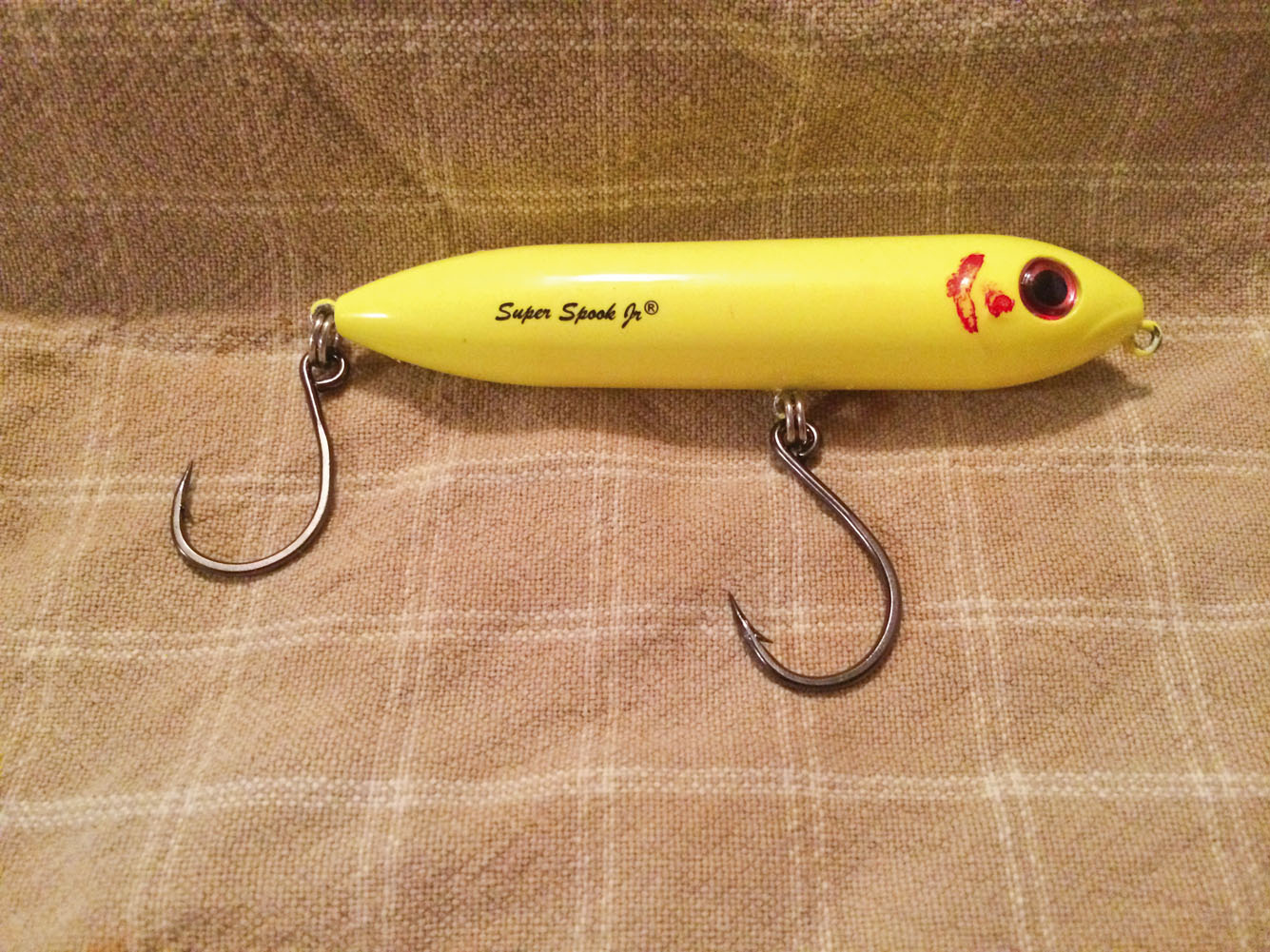 One of the things that I dislike most about having to work to survive is that my opportunities to go fishing are limited. Lately it has been blowing every time that I've been able to go fishing and blowing much too hard for me to go where I wanted to go.

Seriously, the whole thing has been maddening. We had to be out of town for a few days, no getting out of it, and the wind died down to just a few miles per hour and stayed that way, just enough wind to put a ripple on the surface of the bay for the entire time that we were gone. When we arrived home, the winds came back blowing in the high teens. Not much has changed over the last week or two.

Two weeks ago I was supposed to go fishing with a group of guys and stay at my friend's house out on Chocolate Bay. There had been zero wind leading up to the weekend that we were going, so my spirits were high. Then I pulled a muscle in my lower back and there was no way that I could go so my son and our friends went ahead without me. All I can say is that I'm not the Jonah in the group as the winds picked up and blew harder than anyone would have liked. They still were able to fish but it wasn't very productive. Still the food, the drink, the camaraderie and the memories they created more than made up for the poor fishing. I stayed home and my back got better but I sure did miss being out on the water with my son and our friends.

While the limited fishing that I've been able to do the past month or so has been great when I could go; the catching has been lacking, at least for me. So rather than beat myself up or tear the boat up by going when it's rough, I've just done things other than fishing.

I took Mike McBride's advice and changed a few of my favorite topwater baits over to single hooks to give that a try. I couldn't find any of the Gamakatsu Live Bait with Ring that Mike recommends so I took a look at eBay. I found some VMC In-Line Single Hooks (no extra rings required) and they look like they'll do the trick–when I finally get to try them.

To remove the treble hooks I used the "World's Best Split-Ring Pliers" which is what Texas Tackle calls their stainless steel split ring pliers. If you haven't tried a pair you need to. They work as advertised and are the best that I've had the pleasure of using. Your fingers will thank me later.

I'm old school, so the thought of changing something as important as hooks sort of bugs me but, I'm not too old to learn new tricks. Plus the knowledge that I won't have to grab a thrashing trout with two treble hooks flying around is comforting. For me the jury is out but I'll give an honest report when I get out onto the water to try out the single hooks.

Other than changing out hooks on lures and checking reels (all okay), line, (it's new so it's good to go) and messing with the boat, there isn't much to do that is fishing related for me right now but I've kept pretty busy checking the wind forecasts and working to get things ready for the upcoming bow and rifle deer season.

Speaking of checking the wind forecast, I found a cool smart-phone app called WindAlert that I really like. It shows the wind speed for multiple stations on our coast and elsewhere, and so far it's been spot-on. The app will let you see the forecasted winds well in advance so you can plan a trip and it always shows the wind speed along the coast in real-time which is very cool. It has live radar and a myriad of other functions and should be on everyone's smart phone. It offers a lot of handy tools for boaters and anglers and I'm glad that I have it.

Another app that I downloaded recently is the Texas Parks & Wildlife Outdoor Annual. It has all the same information the print version gives you but it's all right there in your phone and at your fingertips. Fishing regulations, size and bag limits, and also all of the hunting seasons and limits by species and county. If you're like me there may be some doubt in your mind about a legal size of a certain fish or how many you can keep, especially those fish that you don't target often. This app will help you with that and more.

So I'm prepared. My tackle is ready, the boat is ready and it has a sparkling new trailer under it, thanks to Coastline Trailers in Seadrift, but the wind isn't ready.

It's been a strange year for weather. We had a late winter and instead of the winds lying down after July 4th and having to endure calm, hot days on the bays when, unless you are wading chest-deep there is no relief, the wind just keeps blowing. Usually July and August are my favorite warm weather months for fishing. I can catch them wading or from the boat at the wells in West Matagorda Bay. When at the wells there is always the promise of maybe finding a nice tripletail hanging around the structure in addition to the trout that like to hang out there but, the last time we made a run to the wells it was hard to stay in the boat, much less fish.

I know the winds won't blow forever and I know that the seas will calm down. I just wish it would hurry up and happen–when I don't have to work.