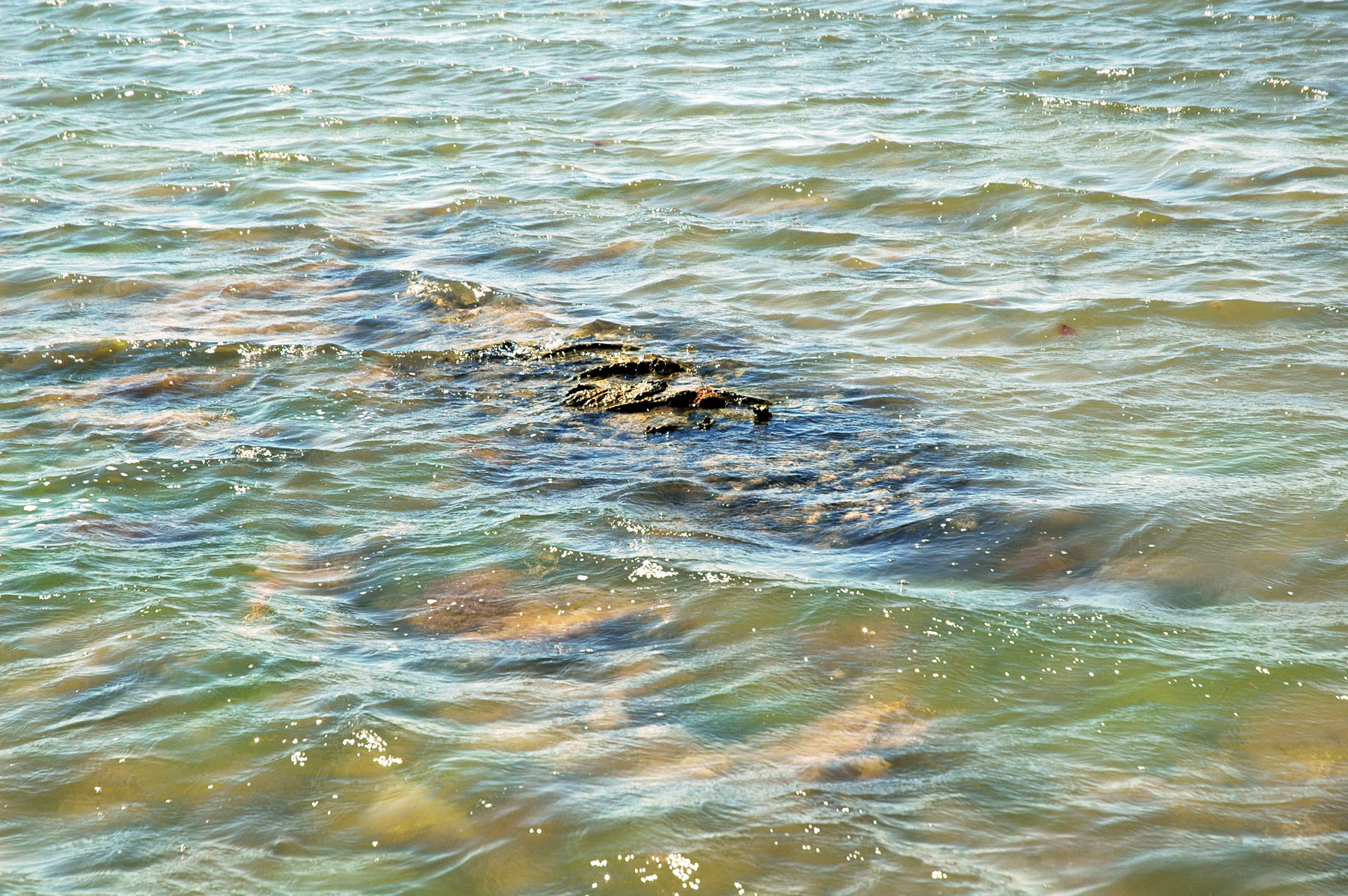 I was reading the other day about someone hitting a pipe in one of the bays that I fish. Some major damage was done to a lower unit, nothing major to the boat, but what I found odd was that the people who hit it didn’t mark the obstruction or get exact GPS numbers to use to tell others about the pipe.

There are plenty of obstructions out there in our bays and many of them are unmarked, even though they have been hit before. Sometimes, people who have hit them once, forget and wind up hitting them again. Why? It doesn’t take that much effort to buoy a post or pipe. If you know where something is that can cause damage to vessels and possibly harm someone, it doesn’t take much effort to take some PVC pipe with you the next trip out and stick the PVC next to it to warn approaching boaters.

It’s a shame that anyone would not record, mark and report an obstruction out in our bays. Have we really gotten to the point in our fishing-boating society that we don’t care about some pipe or post or other junk in the water? To ignore something dangerous in the water is akin to saying that you don’t care if someone wrecks his or her boat or if someone in a boat gets hurt or killed while hitting something that YOU knew was there.

If you’re reading this magazine there is a really good chance that you have a boat or that a friend or someone in your immediate family has one. Would you want one of them to hit something in the water that you knew was there but were too lazy to mark? Of course not, right?

I was running across West Matagorda Bay very early one morning. Using my Q-Beam along with the GPS I had no problems navigating and had it not been for the bright 3-million candle power light that I was sweeping the water ahead with, I wouldn’t have seen a floating piling that had come loose from a production platform. It was just floating in the water with its big, broken and jagged end pointing right at us. We had nothing to buoy the piling with but we had rope and we tied on to it and dragged it to a platform that was nearby and secured it there for the crew boats to deal with. I’ve seen everything from oxygen and acetylene bottles, telephone poles, boats with no anchor or running lights and large propane tanks floating in our bays and I have to wonder what people are thinking when they run across a bay in the dark using only their GPS or compass for navigation.

I have a friend who tore the transom out of a really nice boat when he hit a submerged pipe while the boat was coming off of plane. It wrecked the lower unit and the insurance company totaled the boat. What made this bad deal even worse was that when he started telling people about it, some of them knew exactly where the pipe was, what it was made of and how long it had been there. They just didn’t take the time to mark it so others would know it was there as well.

It doesn’t take much effort to toss a couple of crap trap floats and some rope into the boat; stow it away to mark something that is some place that it shouldn’t be. Likewise if you know of a pipe or piling that needs to be marked, especially those that are just under the surface of the water during high tide, take a trip to the lumber yard and pick up some white, 2” PVC pipe. Get it in a length long enough to stick up above the surface of the water about 3 feet during high tide after you have driven it down into the bay bottom far enough for it to stay put. If you’re really feeling creative, get some reflective tape and wrap around the top of the pipe.

There isn’t much we can do about the crowds at the boat ramps or people who cut off our drift or encroach upon our immediate wading area; the bays aren’t getting smaller there are just more of us out there. But we can sure mark obstructions that are out there, at least the ones we know about.