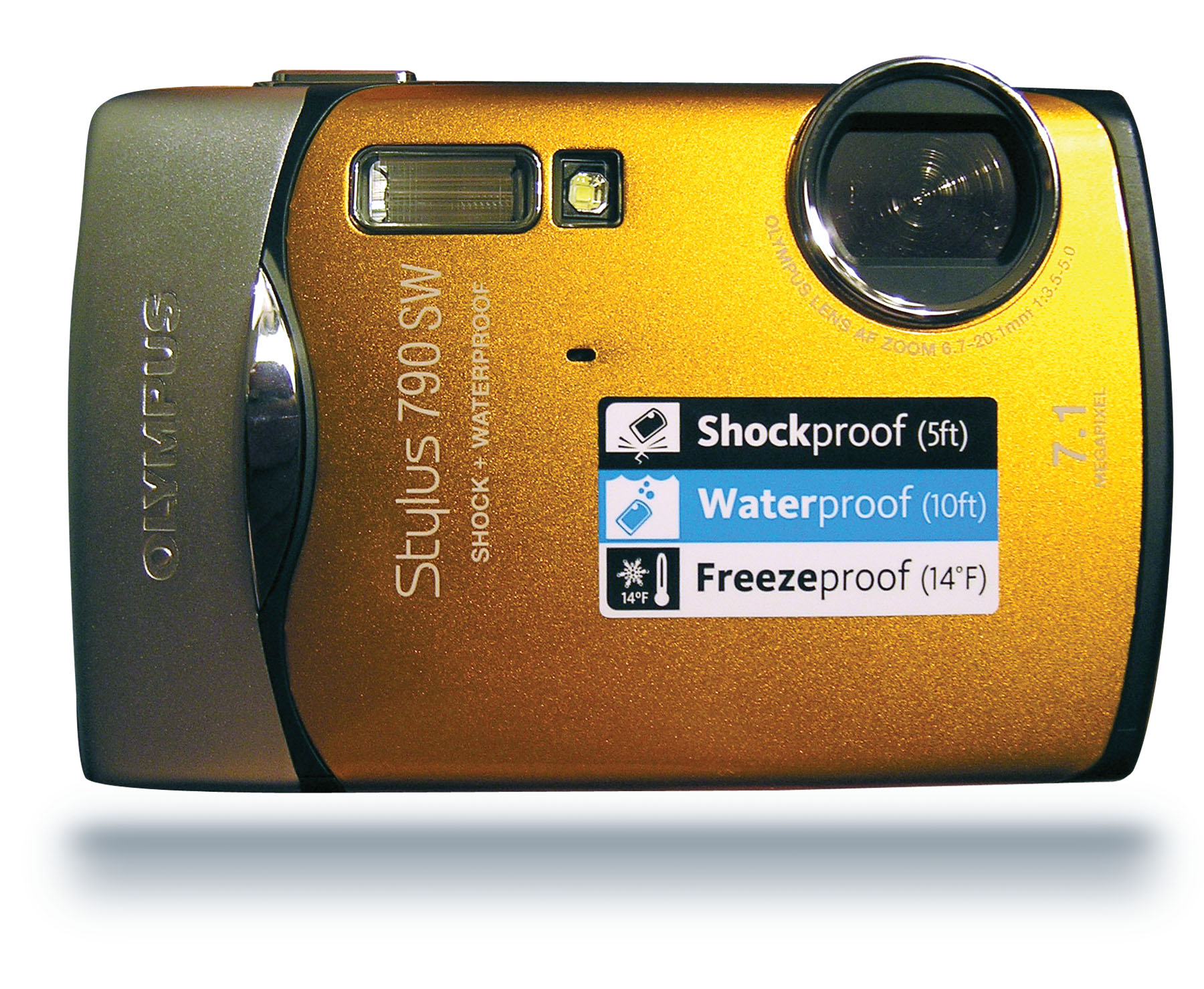 Sometimes trout make no sense at all.

We started our first wade while the sun was still shining on the other side of the world and we were working up shallow. I could hear the curses of my friends, echoed by my own as we stumbled over some of the infamous Baffin rocks and even more grumbling and whining when we hung up on them. The smart ones were fishing topwaters but they were getting blow-ups and no takers on the various floating baits that they were throwing. Then Captain Black moved out deep and immediately found the trout.

Seeing his bent rod we immediately took that as an invitation to join him in the deeper water and we figured he had one trout already on his stringer since he was holding up one finger. We found out later that was not what he meant.

We all caught fish and then just as if someone had flipped a switch, the bite stopped. No, I don't mean that it slowed down; I mean it stopped. No one caught or had a missed strike for an hour.

The Captain told us to load up.

Our next stop, which was shallow and very boggy, we set up a drift and the fish were there and they were hungrydid I mention that they were shallow? We started the morning fishing shallow when it was cooler and found not one fish but found them deeper. You can't pattern fish with that kind of information. We did very well on several drifts and then just as it had earlier in the day 10 miles away, it stopped. That was it, no more, nothing.

The captain said we were moving.

The captain set the "Stake-Out Stik" at our next spot and told us what to expect. Deep grass beds and potholes in 3-feet of very clear water waited for us. I cast a Devil Eye into a clear patch of sand that was surrounded by grass and was greeted with a familiar thump only to have the fish get off. That was my only bite. I noticed my son was fighting a fish out in deeper water and considering that an invitation so I moved to join him. More waving again, one finger, so one fish on the stringer I thought. I found out later it did not mean he had one fish.

Sterling was fishing deeper than the rest of us and managed to catch better fish. We caught fish a little shallower but he was into much better fish. Of course he was standing in water that was almost up to his neck and we were chest deep. Sometimes trout make no sense at all.

In any case it was a great day on the water fishing with friends, laughing and just enjoying that which we love to do and I got to try out a new gadget. I can't take credit for finding this handy tool, Captain Black has been using one for quite some time and it's great.

The Olympus Stylus 790SW is a small camera that fits in your shirt pocket. At 7.20 megapixels, 3x zoom, and waterproof to 10-feet, it's perfect for taking pictures on the water and you can keep it in your shirt pocket while you wade. Another plus for this camera is that it records movies in the AVI format that are a snap to deal with on a PC. For those of us over 40, the 2.5-inch color LCD display allows you to see what is in the screen with ease. I bought mine for $180.00 and it's proven to be worth every penny.