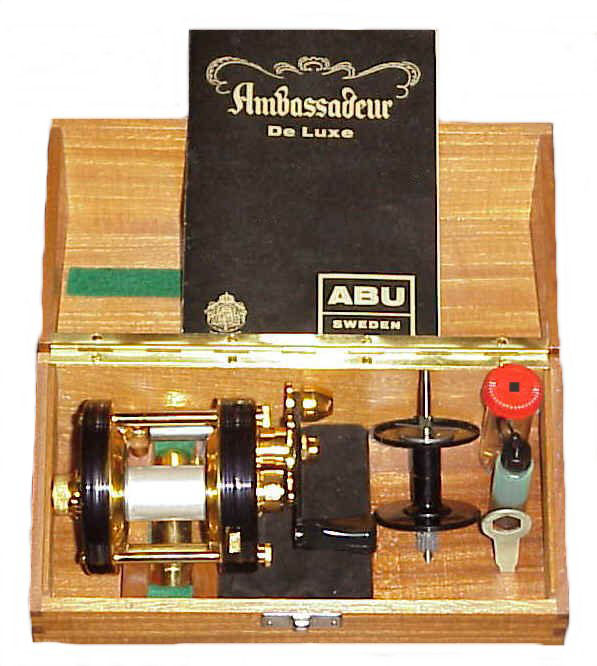 Sometimes when you're fishing the lonely shorelines and there is no one to talk with or to take your mind off of what you're doing, you have time to think of just about anything. Not long ago I found myself in that situation and got to thinking about all the things I'd had in my life that I no longer have.

There was a Hump Lure collection, something that I worked very hard on for years and finally completed. I had one of each of every lure that was listed in Hump's last catalogue and some extras that I tossed in simply because they were unique and not even catalogued. I hunted long and hard for those lures, and in places you can't imagine. I even managed to retrieve one of them that was hanging from an old bridge over a river and believe me that was a feat.

I had a large picture frame with a glass front made for those lures. I took the hooks off of each one and placed them on a backboard, using a little bit of silicone to make them stick and then some pins with colored heads to keep them in place. What resulted was a beautiful complete collection of HUMP Lures, including all 6 of the Tiger series and one lure made of Cypress wood that was handcarved by Earl Humphreys himself.

I mentioned that collection to an acquaintance of mine and he asked if I wanted to sell it. I told him no, and then he said well what do you think it's worth? I told him what I thought it was worth; he produced that amount of money and then some. A few days later and the ruthless trader left with my coveted collection.

I remembered an over-under shotgun that I had fallen in love with and just had to have. I remember that it cost me a small fortune, more than I could really afford at the time and that I was almost scared to shoot it due to the fantastic piece of wood the stocks had been carved from. It had the most magnificent burled wood and the checkering was just top of the line.

The gun fit me perfectly and was the first one that I had owned which had the then new screw-in chokes. I shot a lot of dove and quail with that shotgun and managed to win a couple of sporting clay shoots with it. I traded that shotgun for some other guns somewhere back in time.

I was at a flea market one day just wandering through all of the antiques and junk and a walnut box caught my eye. I knew what the box had held when it was new and I opened the box slowly as if that would make what I hoped was in the box magically be there.

Inside was an almost mint Ambassadeur 5000C Deluxe reel with all of the accessories intact. I asked the lady whose table it was on how much she wanted for it and she said that she'd take $15.00 for it and not a penny less. I giggled like a schoolboy who'd just been kissed for the first time all the way to my pickup and then drove as fast as I could to a Dairy Queen where I could admire the reel and examine it more closely. It was perfect and had never been used. I sold that reel on Ebay for a tidy sum of money back when the Ambassadeur reels were bringing so much from overseas buyers.

I had an old Wright & McGill 8-piece spinning rod that fit into an aluminum tube that I paired with an old Alcedo Micron spinning reel. The tube and the reel all fit into a particular tackle box that also held my favorite lures for that rod and reel combination. I don't recall the brand or strength of on that little reel but it was sure fun catching bass in the lakes and rivers and speckled trout at the wells. Someone decided that they needed that tackle box more than I did and when it was stolen it they got the rod, reel and a lot of old lures as well.

There are many things that I've had over the years that I let slip away for whatever reason. The ones that I have mentioned here are some things I would like to have back but they're gone. They served their purpose; I got enjoyment from them and then someone else was able to enjoy them after me. And besides, I still have the memories of each and every one of them.

One thing that I can't sell or give away are the photographs and memories that I've acquired over the years. The sunrises and the sunsets, the people and the fish, all that were captured by a camera or with my mind's eye are not for sale or trade.

Good fishing to all; go make some memories.