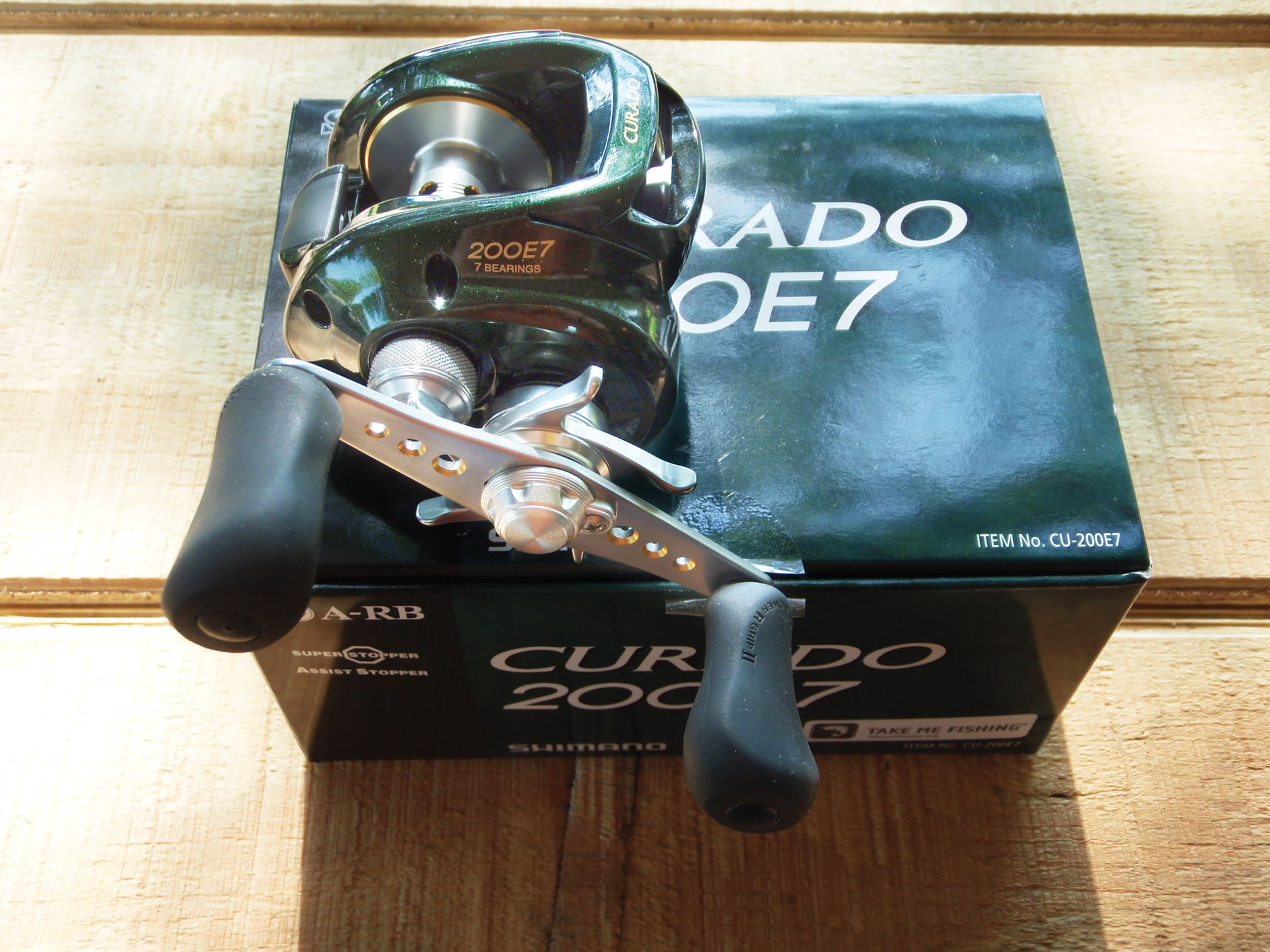 My knee had been acting up since an accident in November and I ignored it as long as I could. I think the defining moment, when I knew that I'd have to have something done, was during a fishing trip to Baffin Bay with Captain Black. I was unable to go out with the rest of the crew due to my knee hurting too much.

April 1st rolled around fast and the surgeon's skilled hands and eyes fixed the torn cartilage and meniscus and today it's like I never had trouble with the knee at all.

A couple of weeks later a sinus infection set in and led to bronchitis that in turn led to pneumonia; so I was down a couple more weeks. April was shot as far as fishing or doing much of anything related to the outdoors.

And now May comes blowing in, literally. We have endured an uncommon number of days with sustained winds of around 20+ with gusts to 30-something. Even though I have elected to lay out during these windy days, my sources tell me the bays are full of water and if you can get to a protected shoreline the fish are there waiting. I can't wait to get back into the water and go after them.

While I was spooling some reels a friend stopped by to see how I was doing and noticed the gadget that I was using, the Berkley Portable Line Spooling Station. It's a simple thing that has a reel seat that you set the reel into, either bait casting reels or spinning reels, and the line is anchored on a stainless rod that has rubber stops on it that adjust for tension. This really makes spooling your reels easier and comes with a battery powered line stripper too. You can pick these up at your favorite sporting goods stores and it beats holding a pencil between your toes and winding line up on your reel.

Speaking of reels have any of you tried the new Shimano Curado 200 E7? I bought one for my son for his birthday after he and I both tried one that Captain Black was using. Sterling loves his. The minute you pick it up you will be impressed with its smooth operation. If you're in the market for a new reel, especially a low-profile baitcaster, I encourage that you give the Curado 200 E7 a good look. I rate it way up there at the top.

The Curado 200 size is now built on a reel frame smaller than previous Curado 100 reels, but has the line capacity of a 200. It features a lightweight aluminum alloy spool, which allows anglers to cast small baits farther and more accurately.

Since I'm writing about gadgets and fishing tackle I have to mention the new Stake-out Stik that has been redesigned for 2009. Brian has changed the design of the Stik to include a push pole foot that allows you to push your boat in and out of areas or to use the "spike" end to Stake-it-out. Kudos to Brian for always finding ways to make his products better through innovation and imagination. Contact them on the web at www.stakeoutstick.com or by calling 409-718-7694.

I still plan on doing the nostalgic fishing trip with our editor soon. I apologize for the delays and hope I have answered all of the emails that I've received from readers wanting to know about this. My spring fishing was a bust but I'll make up for it soon. Thanks to all who wrote and suggested lures to use and such; you'll see some of your suggestions in pictures with the article.

It feels great to be able to walk without limping and I know it will feel even better to be back in the saltwater.

Would someone do something about the wind please?