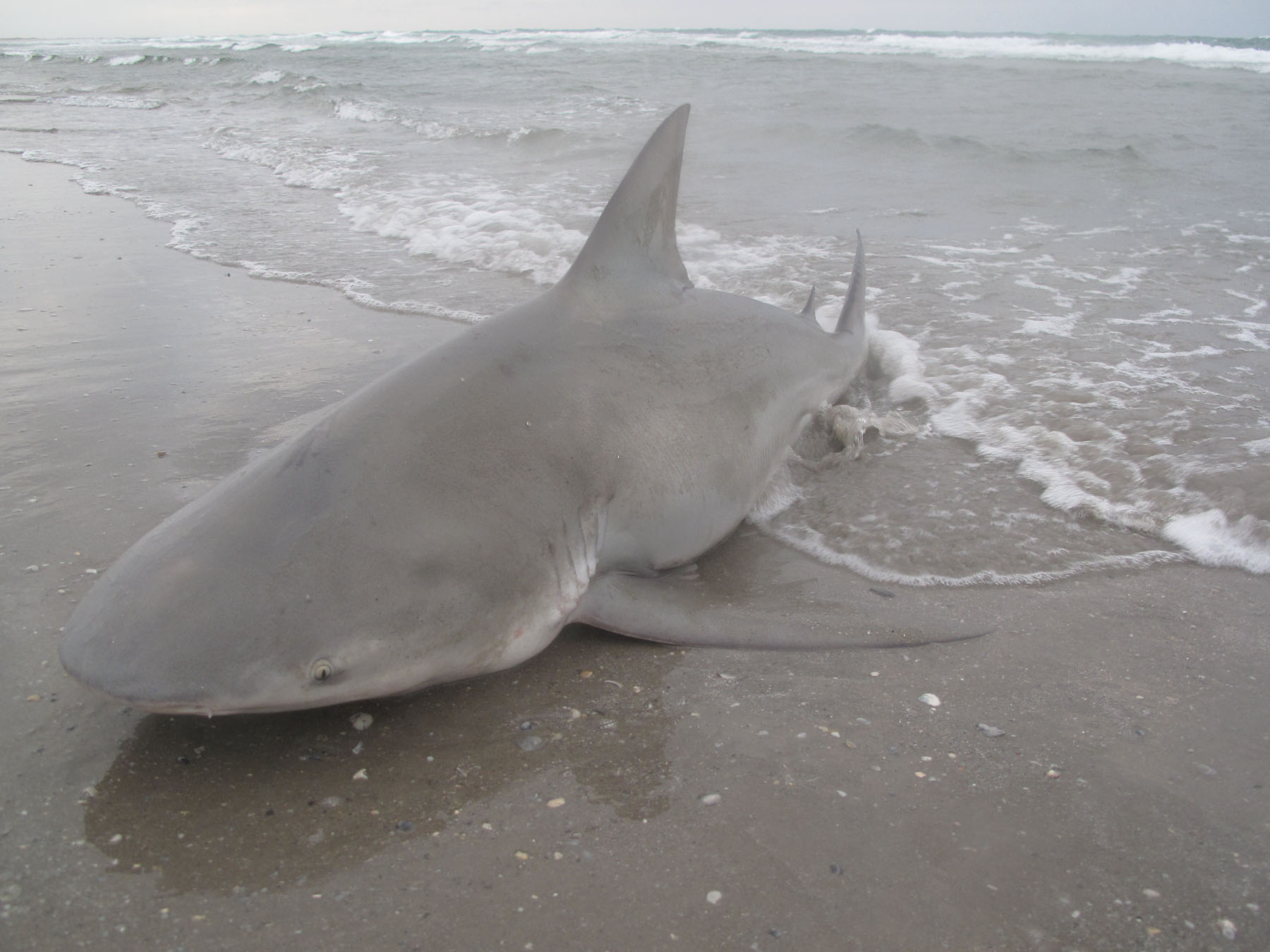 Well, I turned sixty-four in June and Mother Nature sure is letting me know it in spades. Today is the eighteenth day I've had to battle staph infection in both legs from my knees to my ankles. As I have received no visible wounds the doctors don't seem to know what caused it any more than I do but I fully know how miserable it is to attempt to keep your feet elevated for over two weeks. As such I've broken last month's record: that is having run only one fishing charter in five months. I have always wanted and intended to guide all my life and it may well turn out that I will, but it's time for some changes. I should have done so several years back but instead have been living in total denial of my age and extreme wear and tear factor.

I don't know how many hours the average guided fishing trip lasts or how much it costs but mine have averaged thirteen to fifteen hours per day for the past twenty-one years. Now I am an old farm boy and grew up with daylight till dark work so I can live with that on light tackle trips but shark trips are a different story. Shark trips are dangerous and tremendously labor intensive. Those of you who have honored me by going shark fishing with me know that already. Also many shark charters get re-scheduled for various reasons and cost me prime season weekend dates when we could easily have fished for light tackle species. I charge $600.00 for 2 persons for shark fishing and $500.00 for two persons light tackle.

I have been hit by a bull shark, beat to pieces by kayaks, swam as much as 600 yards after getting knocked out of a kayak by a tsunami and suffered more injuries than I can even began to remember rolling around in the surf with sharks up to 820 pounds.

Last year I had several really close calls and the reality I have been avoiding finally became painfully clear to me. The years have taken a toll on me and if I don't hop to it and modify my behaviors I am genuinely going to kill myself. As such, me and that leaking kayak are through. I am ceasing to do shark charters as of this time. All other charter services will continue.

We often sightcast sharks and I will continue to do that or fish cast baits for sharks in the first gut, just no more kayaking. Likewise I am canceling bay kayak charters. It's simple, I have too many irons in the fire and some aren't paying their way. Let's see; twenty years hauling baits through the surf in a kayak, twenty-two years in a one man life raft using my hands as paddles, plus a few earlier years using inner tubes, swim fins, or surf boards without skegs.

Now I don't know about you, but to tell you the truth, that sounds long enough to me. Things got a lot tougher when I was diagnosed with COPD and only 62% of normal lung function three years ago. When you battle across a large swell on the sand bar and find yourself down in the trough and unable to force your chest to heave and lungs to give you much needed oxygen, it sure gets your attention.

I'll probably always occasionally shark fish myself or with friends but not on charters. Somewhere along the line I got so busy fighting to make a living that there was no time for me to take Billy fishing, and for those beloved extended camping trips down island or just going walkabout or playing nearshore in the Panga. Then too, there is that book people have been at me to write for thirty years. So, I'm still available for charters; just not for kayaking shark baits on charters. I have no doubt whatsoever after this magazine hits the newsstands I will immediately receive a rash of phone calls from folks who have been putting off going shark fishing with me for years begging me to take them. All I can say is you better be awful convincing.

As of 24 May, 155 Kemp's ridley turtle nests have been discovered on the Texas coast with 96 of them being on PINS. So keep in mind that 69 of them have been found on other beaches. This is more nests than the total number found during the entire nesting season last year. It is also the largest number found by this date since the beginning of the Sea Turtle Recovery Program. With non-ending sargassum and daily high winds and seas, it's nice to see something is going well on PINS.

I was nominated for another conservation award back in January. Sport Fishing Magazines Making a Difference award this time. There are a goodly number of candidates including Guy Harvey and I really haven't paid much attention to it nor told you of it till the voting was over on June 1. Hell, I'm not a politician. They have a website you could go to and vote once a day for your choice. There will be five finalists. Two will be chosen from the website votes and the company will pick the other three. Sounds like politics doesn't it. Hey, anything that helps conservation is O.K. with me. As of 27 May I am listed as the top vote getter from the voting that has taken place on their website. I'm strictly taking a wait and see attitude concerning this whole deal but do want to say A BIG THANK YOU to all who took the time to vote.

I have NOT been able to validate this but one of the internet message boards has been full of stories of numerous pods of good-sized adult tarpon in Corpus Christi Bay, and all the way in to Ingleside. That's ol' pre-70s traditional tarpon behavior. Adult sharks are being reported in the same areas, but then again there was an eighteen pound speckled trout reported last week too. Full moon does weird things to ALL species.

Well, I'll go put my feet up in the air and y'all try not to get blown away. I'll be like a kid at Christmas when this surf ever gets right.