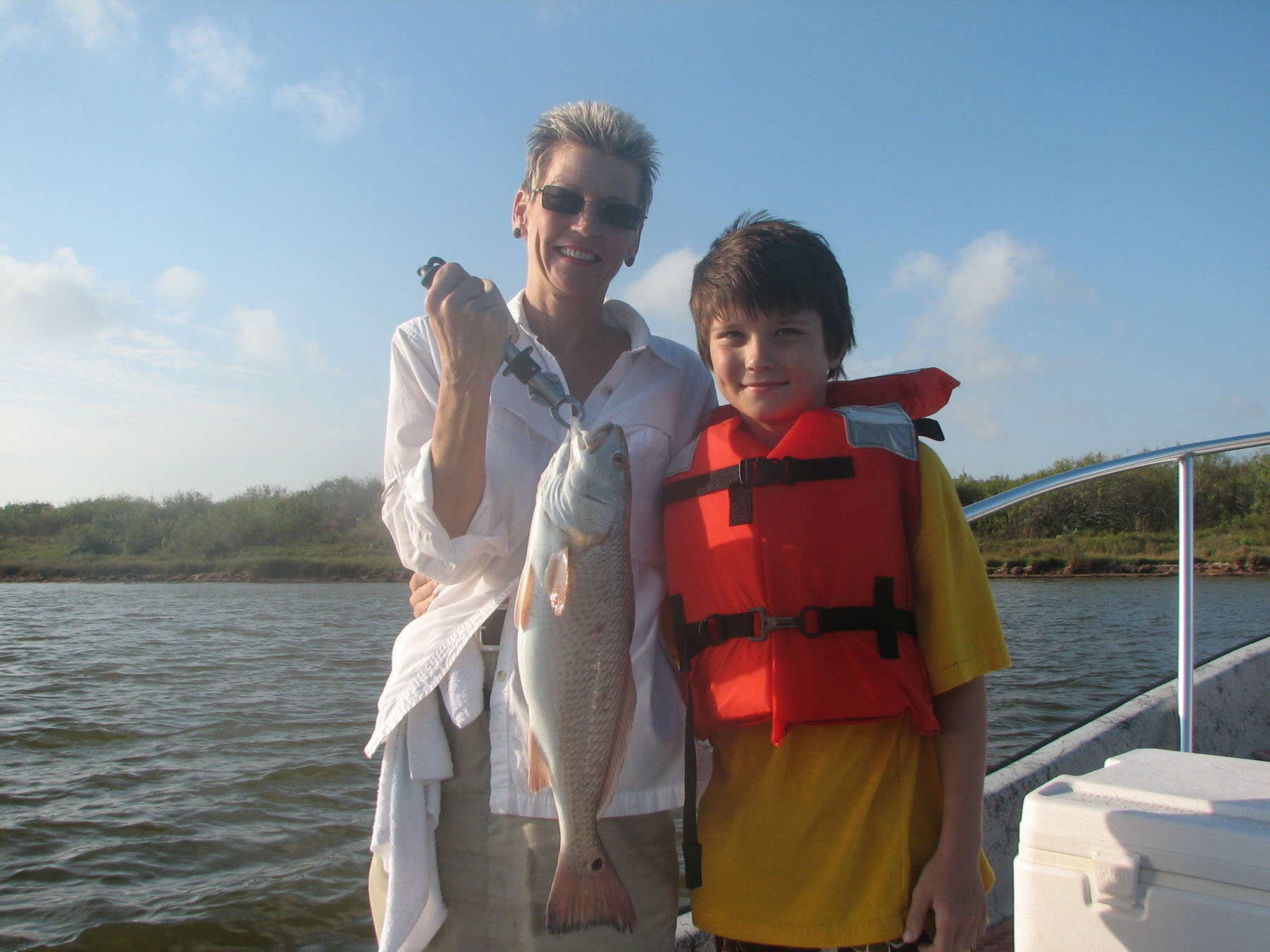 Sometimes I hate my daily log book. Just when I had about justified inconsistent daily catches and the lack of a pattern during the unusually warm temperatures we have experienced since mid-August, I check back a few years and find that the water temperature is 7-degrees colder than last year and 9-degrees colder than the year before. Then just to make matters worse I find that water temperatures have actually been about average for the entire period.

I study any and all available reference materials on the coastal eco-system continuously when not fishing or doing necessary maintenance or writing these articles and have done so for many years. But the more I study and research and the more time I spend on the water the more convinced I become that we homo sapiens don't genuinely understand nearly as much as we'd like to think we do.

I've been accused of being a field biologist who figured out how to study subjects of personal interest while getting paid for it as a fishing guide. That's totally acceptable to me because obviously the more I learn and understand the better service I can provide my customers.

I enjoy many different types of angling using a wide variety of tackle and techniques. One real bonus I consistently see from becoming involved in a type of angling that is new to me is that I pick up new tricks common to that particular type of fishing that I had never previously considered but that will work well in my other angling endeavors. New tools to utilize and I am a better all around angler for it.

When I undertake a method of fishing that is new to me I buy instructional videos and books produced by experts at that type of fishing rather than just going into it without any background on the subject and without expecting long term fishing experience in other types of fishing to work for me here as well. This practice saves me from lots of unnecessary heartaches, expense and mistakes. It also dramatically shortens my learning curve at this new undertaking.

All this sounds as if I've got it all figured out and maybe I do but all of the above efforts alone won't make a fella as successful an angler as most of us would lie to be without a whole lot of time on the water practicing this art we call fishing. I dearly love it when Brother McBride starts talking about "thinking outside of the box" because personally I think "the box" is a self-imposed and counterproductive trap that keeps a whole lot of high potential anglers at a mediocre skill and productivity level.

See, to me, it's not about how good you are at something nearly as much as it is about constantly getting better at it. That's the challenge and the thrill, and to accomplish that goal there are no quick fixes and no substitute for continuous study combined with lots of time on the water. So first we learn to fish like others do and then we experiment and stay open-minded and don't be afraid to try new places and techniques and the end result is that we devise tactics that work best for us personally.

It would probably amaze you to know how many people have been fishing for lengthy periods of time with very little success, yet they continue to fish with the same baits in the same locations during the same time frames, year after year. Just doesn't make any sense, does it?

I anticipate this coming year being the most diverse of my life as far as angling agendas are concerned. From the beach to various bay systems to the nearshore gulf - winter through fall with a large variety of species being sought. Keeps things fresh and new and exciting and heck, I might learn something.

Small Green Sea Turtles are the most commonly seen turtles in coastal Texas.

And unlike some of the other species they are "home boys" and live nearshore and in the bay systems of our area throughout the year. As late as the 1930s they were raised commercially in pens in areas of Copano Bay and butchered for meat and other product. Their numbers are currently increasing dramatically.

When our weather turns extremely cold many of these turtles become "cold stunned" and wash up on shorelines. Basically they are suffering from acute hypothermia and in many cases they will die unless biologists are called so they can pick them up and take them to rehab. Do not pick up these turtles and take them somewhere yourself as a Texas state and U.S. Federal turtle handling permit is required to transport any sea turtle.

When one of these "cold stunned" turtles is encountered it very often gives the impression of being dead and the only way to know for sure is to approach the turtle and gently touch it. If it's alive you will see subdued movement or it will open it's eyes. On PINS call 361-949-8173 ext. 226-228 to report cold stunned turtles. Other numbers are 1-866-887-853 and your local TPWD office.

This is prime sea shell collecting time; especially behind cold fronts that dramatically decrease water temperatures. During the warm months many pin shells, goose-necked barnacles, sand dollars and a variety of other mollusks will move into shallow nearshore waters and these are often killed by sharp drops in water temperature and become available on the beaches of PINS. Remember that it is illegal to remove live specimens.

This year is going to be filled with opportunities to experience the wonder and adventure of coastal Texas. Take the time to get out there and get you some. It's a hoot for sure and it's also an indisputable fact that the days of our lives are "slip sliding away."

Be Careful, Be Courteous, Be Kind