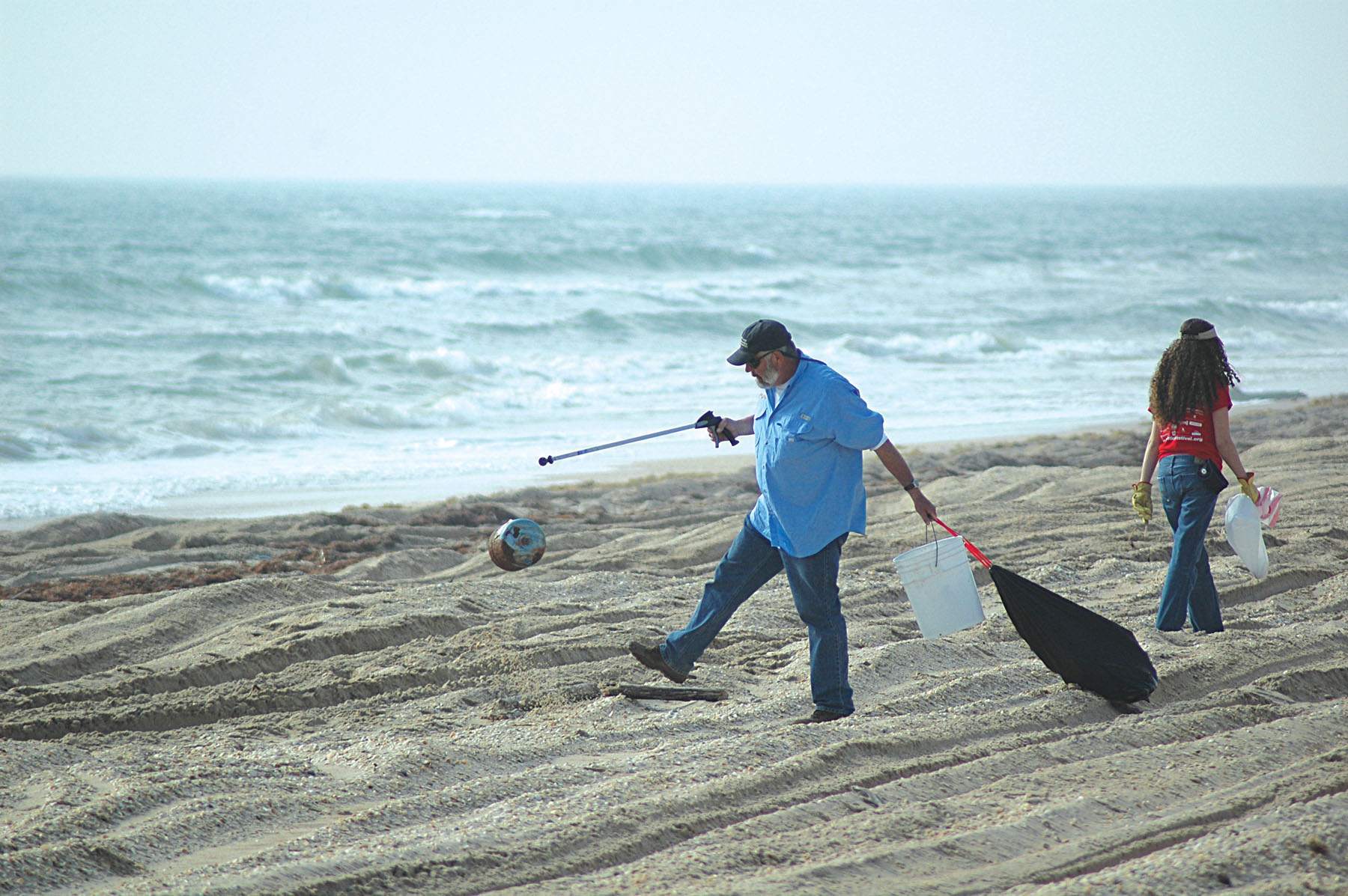 We were blessed to have dodged the bullet of a substantial fish kill in the Coastal Bend during the recent arctic blast. The green sea turtles weren't as lucky. The latest report says 435 were found in cold-stunned condition and that 290 died.

One thing I always get a big kick out of is the overwhelming addiction folks seem to have for fishing reports on internet forums. I'll be the first to admit that I regularly utilize all information available and if I'm going into an area I haven't fished for some time I may well call a trusted pal for an update. BUT it's imperative that anglers realize how extremely quickly conditions change and any report over a few hours old is actually yesterday's news, not to mention that unless the source is one you know and trust it might be fiction.

What I look for in reports are signs of a pattern; not a specific location or lure. You can rest assured that any specific location you read about on a message board will be targeted by lots of hopeful anglers who read the same report. I have been able to stay on high-quality catches for some extended periods by practicing an ages-old and effective technique that seems to be disappearing. It's called, "Keep your mouth shut."

When one looks at it logically, it makes you wonder why anyone would invest time and expense of getting on a good bunch of fish and then telling the whole world. It doesn't make much sense in my book unless they are trying to sell you something.

From my perspective I'd much rather go with no recent reports to influence me, concentrating instead on current water temperatures, recent changes in water temperatures, direction of water movement, lunar majors and minors, barometric pressure, wind and weather conditions and locating baitfish while I'm on the water. To me, all fishermen are constantly working their way up a learning curve that has no end. We take mental note of patterns we encounter on this journey and they go into the data base we all carry around in our heads. When we get bad data it corrupts all the good data we've painstakingly gathered and distorts it.

To me, fishing is divided up into three steps. First step is you must find fish, second step is you must figure out what lure selections and colors they will strike, best speed of retrieve, etc. (establishing the pattern for the day) and number three is you catch them. To me, each of the steps is enjoyable within itself, and my favorite is mastering the pattern for the day. Once you've succeeded in these first two steps the actual catching is often without as much challenge and personal satisfaction. A well executed stalk followed by an exceptionally well placed shot usually far outweighs the thrill of the kill itself. Searching and finding the fish and making that long, perfect cast with just the right lure outweighs the actual catch. Such is the life of a fisherman.

Guides attempt to teach customers to do these things on a regular basis and a guide can give attentive customers a jump start in their progress up the learning curve. But for them to continue to climb higher up that learning curve they still have to spend plenty of time doing the footwork. It is not the destination drawing near as much as it is the journey. It is the journey during which wonderful friendships are made, lessons are learned and marvelous sights are seen for the first time. So, while message boards may entertain when you've had no chance to fish for some time, living vicariously through them comes in a poor second place compared to a day on the water.

Be especially careful when reading reports posted by folks you have never heard of with internet handles like "Lukewarm" and live in Kansas. I watch the message boards as kind of a study of my fellow man from time to time and it is common for some newbie to pop up and ask every question imaginable including how to get to PINS from Kansas. Invariably Ol' Lukewarm will want to know what does PINS stand for anyway just before he embarks on his warp speed learning curve to becoming a message board guru.

Within a month or so he's actively and equally answering questions from later newcomers on all topics from proper retrieve with a Top Dog to hook size for bridling bonito for black marlin. Within three months he has "rock star" status and has posted 1,222 times and is an absolute expert on any and all types of saltwater fishing. He will challenge others who post concerning techniques, tackle, etc., although they have been fishing the Coastal Bend for forty years and he doesn't know which highways to take from Kansas to PINS. None-the-less he absolutely knows it all and readily shares his wisdom and he knows he's right because he learned it all on message boards. In fact he really never has had a chance to actually go fishing in his whole life but has always wanted to so he really pays attention to every bit of advise he has read on the various message boards and has a photographic memory. Some of you may think I'm kidding but others understand how commonplace this has become. Mother Ocean has been my mentor for fifty-two years and I believe a man would be better served to spend one day in her classroom than a lifetime on fishing message boards.

Although we have had lots of high tides and not a whole lot of traffic in the soft areas of the Big Shell Beach area this winter the driving on high tides has remained unusually bad. There are two reasons for this and it never changes regardless how often I write about it or it is discussed on the internet.

No one wants to drive in the established track. If vehicles will stay in one track they'll shortly have the sand packed and we have a good road. Instead, inexperienced beach travelers avoid the track and make a new one until the entire beach resembles a plowed field of loose, soft sand. The second reason is high air pressure in tires. Regular beach travelers run 25 psi in their tires. The tread on tires inflated to 25 psi will spread across a wider footprint and do not dig as deeply into soft sand as those with greater air pressure. Running on 25 pounds versus 40 or more makes the same difference as shifting from two wheel drive into high-range four wheel drive. REALLY! Hope to see y'all at the Big Shell Beach Cleanup on Saturday 20 March, 2010.