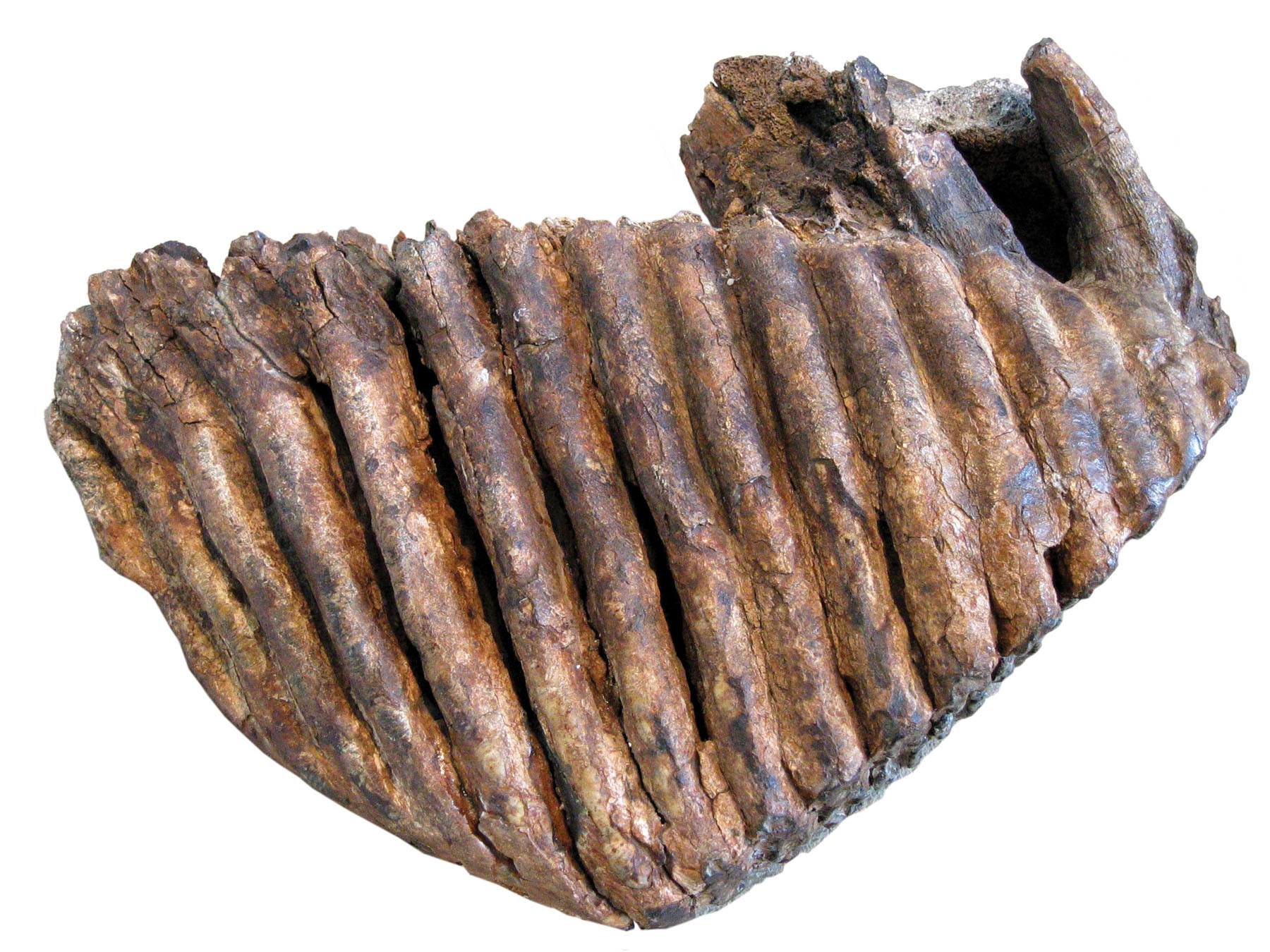 Sifting through the shell deposit we have found fossilized bone fragments and several pieces of fossilized mammoth teeth.

My wife is lamenting the presence of large numbers of red-winged blackbirds hungrily devouring all the bird seed she puts out in the yard daily for her beloved Inca doves. As I listen to her carry on I instantly think, "Won't be long now."

Regardless of the fact that we are currently locked in winter's grasp, it won't be long 'til the southeast winds began to prevail and spring will be upon us. As a lifelong observer of nature, I know that the brief presence of these birds is the very first sign of spring in Corpus Christi. At a speaking engagement for the Coastal Bend Audubon group last Tuesday somebody mentioned that the first purple martins of the year have arrived on the west side of Corpus Christi and the thought that spring has arrived is reinforced in my mind.

When I mention these to my dear friend, Dr. David McKee, he will laugh and say, "That's the Indian in you coming out, Billy. That is that old primeval instinct deep within you to take notice of the other inhabitants of the world around you that people closely tied with the outdoors have always used and depended on -- beats any weather forecast on the planet."

I know two brothers named Klanika who are retired farmers and have had a great deal of success with big trout in Baffin Bay; they always say the time to catch big trout is when the milo maize is booting out. For urban dwellers, let me explain that booting out means when the seed head is emerging from the stalk.

I remember riding the school bus every day as a youngster and watching for the emergence of the pink primroses on the side of the country roads. My passion at that stage of my life centered upon tarpon fishing at Bob Hall Pier and I knew that when the roadside was covered with the blooming primroses the tarpon would not be far behind. To me it is all part of life lived in the Natural World rather than the world of man.

Recently I watched a show on the Discovery channel that focused on the ten greatest threats to mankind's continued survival on planet earth. Scientists and researchers consider CLIMATIC CHANGE to be the number one threat to mankind. I found it particularly intriguing since I am well aware that much of what I observe and write focuses on the constant and some times dramatic changes I am constantly seeing in weather patterns, species presence and life in general within the surf zone of South Texas. And rather regrettably, it makes me realize that an ol' hunter/gather must always remember that as these changes are constantly in progress, sooner or later some of these time-tested and proven signs may no longer be as accurate as in the past.

Here's an interesting scenario for you that is currently taking place. Typically during the winter months the water of the surf zone near Corpus Christi tends to be rather muddy much of the time, but the farther south one travels on the beach the clearer the water becomes, and the last 30 miles or so before reaching the Port Mansfield north jetty usually ranges from trout green to crystal clear. This has traditionally given us good water color for seeking our winter trout with artificials. However, for the past three winters this has not been the case and we are experiencing increasingly fewer days with acceptable water conditions to engage in this sport we have treasured for so long.

From January 1 through 5 this year, the water color was good and good-sized trout were present in fishable numbers. But on January 6, the water south of the 25-mile had become muddy to dirty, and it remained in that condition until yesterday, the 8th of February. That's 33 straight days of murky water.

During that same period large amounts of southern quahog clam and other species of sea shells began to stack up on the beach for the 12 miles immediately north of the Port Mansfield jetties. Large numbers of pancake-sized pieces of grey clay began to appear along with the shells. Also present are many pieces of fossilized Pleistocene sea floor and scattered pieces of fossilized bone fragments with occasional pieces of fossilized Mammoth teeth. Expansive areas of black sand and black shell fragments abound. These are very old materials that have been buried beneath the sea floor for long periods of time.

My guess is that the 33-days of muddy water and the appearance of these shells and fossils events are connected and that both are indicative of an up-welling of offshore current impacting that area for this extended period of time. But that's all it is; my guess!

Everyone seems to be in agreement that something needs to be done to get the Port Mansfield channel dredged. Lots of reasons it needs doing but the single most important to me is to protect the water quality and circulation of the Lower Laguna Madre. Lately an interesting thought has occurred to me Is it possible that the decreased volume of water able to move in and out of this channel is somehow tied to the murky water and deposits of shell accumulating along the twelve of beach immediately north of the channel? Could be something to think about here.

I know not everyone is happy with the spawning bio-mass assessment and proposals put forth by Coastal Fisheries to reduce the daily bag limit to five spotted seatrout in the Lower Laguna Madre. I almost have to chuckle at the irony of our having been preaching "Just Keep Five." This decline is especially noteworthy since trout stocks everywhere else are reported to be in better shape. Well I want to bring up something I never hear a word about in anyone's data. How about the trout stocks of the surf zone? What condition is this population in compared to long term fisheries data?

In reality the only data I am aware of on the condition of this fishery is my personal data, and my personal log book for the past 15 years says we are in a dramatically steep decline. The winter trout fishery in the surf of PINS began to decline at the same time the catches of bay trout skyrocketed in the early 90s. Since 1992, what I term a "good conditions" catch during the winter months has dwindled from anywhere between 30 to 120 fish to 6 to 12 fish. Summer surf trout catches have increased during this same time frame up until this past summer when they decreased at least 50%.

As a life long proponent of the "Tide Runner" theory, I have no problem understanding any of this decline in surf catches of trout. The more that are harvested in the bays the fewer there are left to go to the beach in the winter. Also, the tremendous abundance of speckled trout present in the Upper Laguna Madre during this past year coincided with this past summer's decline in trout numbers in the surf zone.

The reason I have endorsed "Just Keep 5" from the beginning is that I have personally participated in and thoroughly enjoyed a small segment of the trout fishery most of my life. In a short 15 year period it has dwindled to only a fraction of what we used to enjoy. I want to do anything I can to insure that doesn't happen in any other place for any reason.

Big Shell Beach Cleanup will be held March 10, 2007. Meet at the Malaquite Pavilion; we'll form teams and leave for the work area at 7:00am sharp. We will return to Malaquite Pavilion at 2:00pm and refreshments will be served at that time. Y'all come.

Be Careful, Be Courteous, Be Kind -- Capt. Billy L. Sandifer