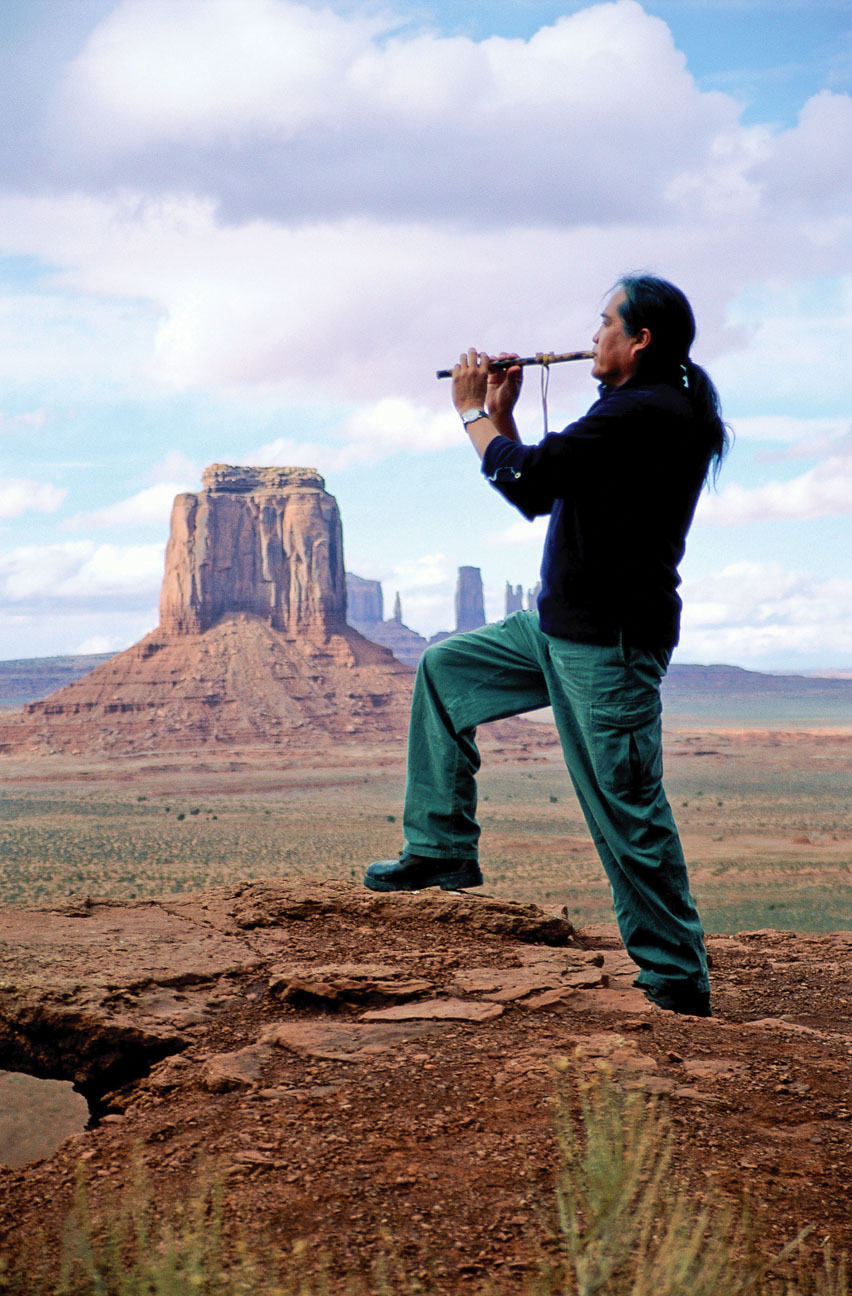 I was living in an old camper shell located next to a bar called "The Intracoastal" underneath the JFK Causeway high bridge when I first met Dick.

There was a regular crowd of "no counts" who hung out there and Dick had been living alone with his dogs in a small travel trailer at Bird Island Basin and on the Kleberg County beach for several years. I guess he needed to spend a bit of time around other humans and we suited him. We lived on the fringes of society, not as a part of it, and we were as close to it as he cared to come.

At the time I was a hard drinker and so was Dick and everyone else there. The whole scene was straight out of John Steinbeck's Cannery Row. He was obviously a well-educated man but it was his habit to be very polite and he talked little among strangers. As time went on he opened up and piece by piece we got his story.

Dick was a retired engineer born on an Indian reservation near Green Bay, Wisconsin and had spent most of his life overseeing the building of various factories in England and Ireland. His British wife lived in his nice house in Corpus but he simply could no longer tolerate urban life and he only went to see her on Sundays now and then. He had wild, deepwater-blue eyes that burned through you and immediately I knew he was insane. He had lived "down island" butt naked for two and one half years with nothing, no possessions whatever, just living like any other animal on the interior of the island.

The feds received numerous reports of him and I think he was probably sneaking into fishermen's camps at night and stealing necessities. He ran them a merry chase when they tried to apprehend him but they finally succeeded with the aid of a helicopter. He always swore they threw a big cast net over him as they were afraid of him. I doubt that as I've never seen a fed that could throw a big cast net. He was in bad shape and spent some time in the hospital recovering from intestinal flukes he had acquired from drinking the water from the lakes scattered along the island.

He said that when mosquitoes were bad he would coat his body with the gray clay found in the hurricane pass lakes. One day he followed me out of the bar and said, "I hear you've spent some time down the island."

I replied, "Apparently not as much as you have but I lived down island by myself for a year and a half without ever coming out until I got pneumonia." He was impressed with that and said, "Well, if you've spent that long down there by yourself then you're for real and if you've spent that long down the island you've heard them, haven't you? You gotta spend some time down there afore you can hear them you know."

For a moment I was confused and then it hit me and I laughed and said, "Oh, you're talking about the flute. The Indian flute music down in the 40s."

Dick's already large, burning eyes grew to twice their size and he said, "My God, you're real. There's two of us. I'd always thought I was the only one who knew about that."

And then he asked me to describe what I heard and how often, and I told him the full story: "I've never heard them but down between the 40 and the 49 mile, (referring to the distance from the end of the pavement on PINS) most often between 10:00 pm and about midnight. There would usually be two complete and totally different tunes, both lengthy. And then a third that would stop abruptly in the middle of a note. I never heard the third tune completed. Some nights they would be repeated over and over with varying time intervals in between for hours and at times the flute would start the first song and stop in the middle. Other times I would wake at 1:00 to 3:00 in the morning to the beautiful yet mournful music."

Dick asked if I thought he and I heard them because we were part Indian, that maybe only Indians could hear them. I laughed and told him I thought we were the only ones who had been down there in the right areas and circumstances.

Most folks have radios blaring and lots of other noise in their camps and we didn't and we were down there more than other people could genuinely imagine in this day and age. And we were totally alone. I never once heard them when anyone else was around and I've never heard them except during that extended period when I lived down there.

"Did you ever try to find the flute player?" he wanted to know.

"Sure, lots of times," I replied. "Sometimes I never seemed to get any closer and other times it seemed I would get very close and when I did it always stopped instantly."

He related that his experiences mirrored mine. He had chased the sound for miles and hours many nights and whenever he got too close it would instantly stop for the night. We talked about every possible explanation and agreed nothing we could think of could possibly account for the music. Not wind blowing through rusted pipes or wreckage, or sounds carrying across the Laguna or anything else. It often came when the wind was perfectly still without even a whisper of a breeze. And it was coming from too nearby to be from the Laguna or inland and always there were no other people for miles.

The Karankawas revered this island; it was as holy to them as anything could be in their minds. The last record of them on Padre Island was in 1846, by Samuel Reid of the Texas Rangers. Reid maintained that some of the warriors, driven to desperation by their sufferings at the hands of the Anglo settlers, murdered their women and children and chose Padre Island as a suitable place to live out the remnants of their lives. The final Karankawan account was in 1858 where one last group living in Tamaulipas were forced to flee back across the Rio Grande into Texas where they were "exterminated" by ranchers.

To the Native Americans, the flute player is the tribal peacemaker. The sound of his flute soothed and comforted. Being a breed Choctaw, I find it easy to accept the fact that the spirit of one of them could remain. This spirit offers its tunes on windless nights to honor the island and to sooth the hardships of the children of Creation who live there now. The spirit seeks to share the legacy and memories of a time and a people who are no more and mourns their passing.

Dick died eight years ago and sometimes when I'm sitting alone by my small campfire down there at night many miles from another human being, I see in my mind's eye the flute player sitting on the sloping side of a bare mid-island dune. Dick is there, covered with mud from head to toe sitting next to him and smiling. They nod when I walk up and quietly sit cross-legged alongside them. The flute player silently raises his instrument to his lips and begins to play. I am totally at peace and content as the beautiful sound echoes among the dunes. I know I am where I belong and was intended to be and all is right with the world. At least the real world; the important world, the world where the sea meets the sand. None of the rest really ever mattered anyway.

Editor's Note: This story is reprinted from our 2009 archives. Our longtime writer and dear friend, Billy Sandifer, is suffering badly at present from the debilitating effects of exposure to Agent Orange during his military service in Viet Nam. Billy has many fans and this story always meant a lot to me, explaining to a certain degree his personality and devotion to preserving the natural wonders of Padre Island National Seashore. Please join me in prayer that Billy will weather his present storm and regain strength to continue his writings soon.