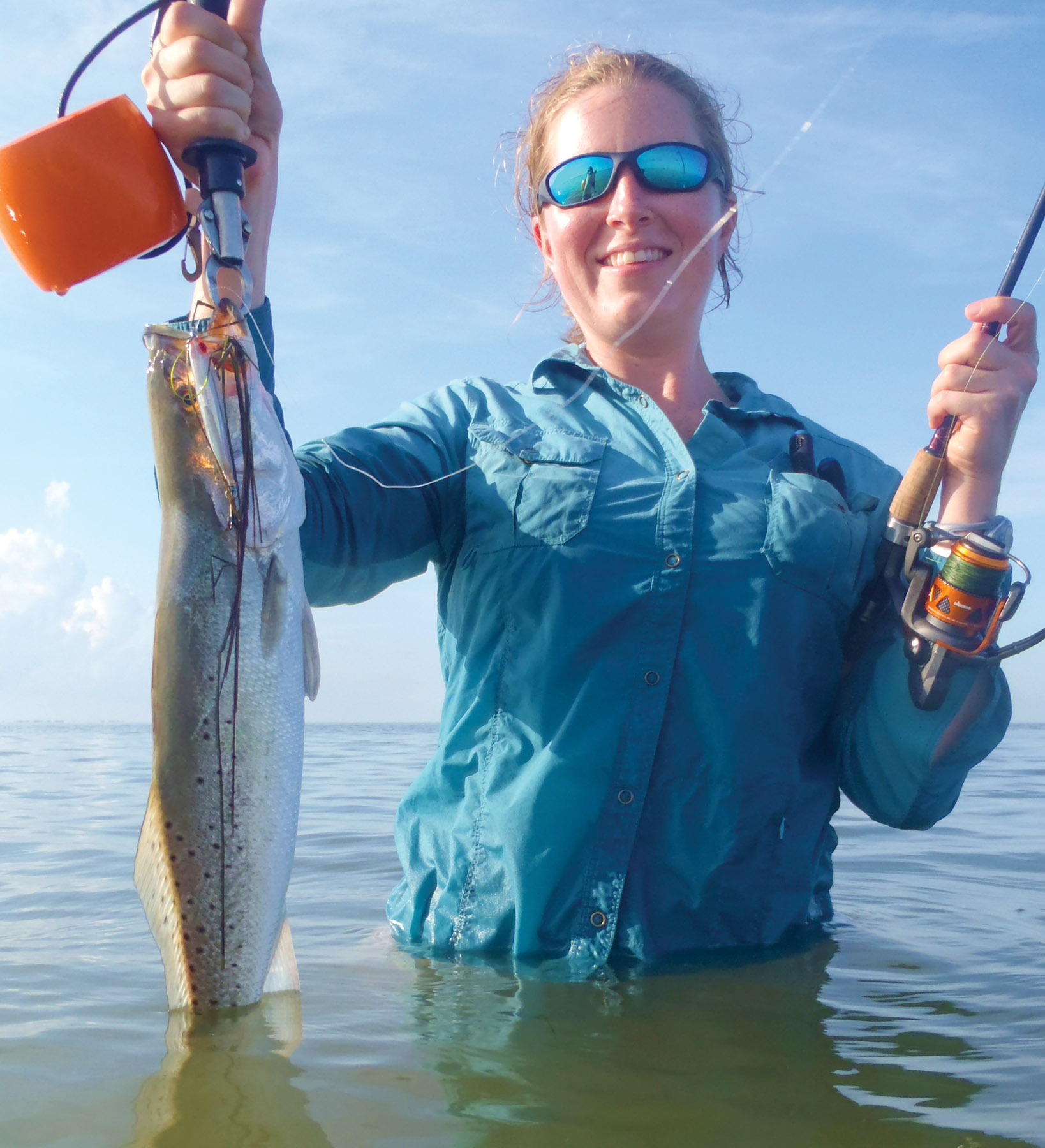 The silver Dodge with a camper shell slowly ground to a stop as it approached my Suburban. We greeted each other and then Mr. Cliff Wilson asked, "Billy, have you ever seen the Little Shell as soft and tore up as it is now?" I said, "Yes, Mr. Cliff, I remember behind a tropical depression years ago it was so bad it was nearly impossible to get through." He said "Yeah, I forget sometimes but it sure is a mess now." And then he drove off.

A couple of days later we again came across each other and he immediately said, "You know Billy I got to thinking and you're right. Little Shell was really horrible for a while back in the 1930s." I laughed and said, "I'll have to take your word for it Mr. Cliff for I was born in 1947."

He just kinda grunted and drove off but I guess we'd established who had seniority down the beach. As I stood in the church last Wednesday at his funeral and as I drove down the beach last Friday, I realized that I will probably always be expecting to see that silver Dodge coming my direction when I am down island for the rest of my life.

PINS beach-goers are made up of two distinct groups; regulars and tourists. Historically, the regulars pretty much belonged to one of two groups; shark fishermen and light-tackle fishermen. Today we see a third group evolving. The "BTB" Beyond the Breakers kayak fishermen are a relatively new group quickly growing in number. Mr. Cliff Wilson was the senior PINS fisherman PERIOD.

Ms. Wanda, his wife of sixty-three years, told me on the phone yesterday that he started surf fishing on Padre Island with his uncle when he was nine or ten years old and he was 89 when he died so he had been fishing the Padre Island surf for at least 79 years. Wow! That is absolutely mind-boggling.

The strong silent type, Mr. Cliff and his fishing partner tended to keep to themselves and let the rest of the world go its own way yet it was always a pleasure to stop and exchange small talk and fishing information with them.

Mr. Cliff served in the Philippines in WWII and then worked for Celanese for thirty-six years. They lived in Bishop and his regular fishing partner of thirty-plus years was Mr. Earl Brown. Mr. Earl died several years back.

Shortly after Mr. Earl died I realized Mr. Cliff wasn't fishing anymore and I knew that couldn't be a good thing and was quite concerned about him. Then one day he showed up with his wife, Ms. Wanda, in that silver Dodge with the camper. Ms. Wanda sported a new pair of waders and a bait casting rod and reel. My heart soared.

I told Mr. Cliff how very happy I was to see him and that I'd been worried about him. He said, "Well Billy, Wanda was worried about me too as Earl dying was real hard on me. Then the other day I was laying on the couch watching TV and Wanda came up and kicked one of my feet off the couch and said 'Cliff Wilson, you get off that couch right now and you go to Corpus Christi and you get me the best brand new pickup, camper, waders and bait casting rig you can find and then me and you are going fishing.'"

Later I asked Ms. Wanda if she had ever fished down there with him before and she said, "Oh yes Billy, I did before our children were born, but having to raise kids kept me from going for years. Then he had Earl for a fishing partner all those years but when Earl died he quit going and I knew all that moping around would kill him and I'm not letting that happen so I'm his new fishing partner."

And so she has been for all of these years since. How awesome.

They usually stayed one or two nights when they came and they came year 'round. Regular beach fishermen call it "paying the rent" and we go whether the fish bite or not. I still do.

Mr. Cliff always seemed calm and cool although his family noted he would be startled if someone unexpectedly touched him. I know all about that; it came from serving in WWII just as mine comes from Viet Nam.

My favorite story about Cliff Wilson was the day before my pal and I had our run-in with the ghost at the 33-mile beach. Mr. Cliff and Mr. Earl were fishing several rigs for redfish a mile south of us when we came upon the largest school of sharks I've ever seen in the surf. A school of approximately forty blacktipped and bull sharks were actively feeding in very shallow water headed toward Mr. Cliff's and Mr. Earl's location. Most were four to five foot blacktipped sharks but there were six or seven big bull sharks mixed in with them.

After thinking about it I decided to let them know the sharks were coming their way. As we stepped out of the truck, Mr. Earl was on his knees with a roofing hatchet trying to chop a still-kicking 30-pound jack crevalle into as many pieces as he possibly could. Broken fishing tackle lay scattered about and it was obvious that they had several rigs set out for reds and a school of large jacks had came through and taken every bait at once. Two reels were completely stripped as the jacks had broken the line at the arbor knot. To be perfectly honest it appeared to me that Mr. Earl was not in the mood for conservation so I left him to his chore and waded out to talk to Mr. Cliff.

As I came alongside, Mr. Cliff looked over at me with a grin and asked how Earl was doing. I chuckled and told him that to be honest I had been afraid to ask. Mr. Cliff laughed and said, "Yeah, I know. That's why I came out here to get away from him and that hatchet."

We both roared with laughter and then I told him about the sharks coming their way. He was totally unconcerned and then shocked me by saying that the sharks had already came by once and he wasn't concerned about them. He and Earl had simply nudged them with the tips of their fishing rods when they got too close. Then he busted out laughing again and said that he was a whole lot more concerned about his fishing partner and that roofing hatchet and the jack crevalle than he was about the sharks.

My family is for the most part made up of people I've came to know over the years of fishing down the beach and my customers. The Wilsons have been a part of my family for a very long time. As I sat at his funeral I listened to folks speak of his life, of his unwavering faith and his impeccable morals and ethics and I was proud of him and I hope folks think as much of me when my days come to an end.

I always called the small group of regular surf trout fishermen The Clan. They were very tight-lipped and I was the first new guy they had accepted into their group in many years. Now it's down to Ms. Wanda, Mr. Ralph Wade and me.

I promised Ms. Wanda I'd take her fishing whenever she wanted and I look forward to it, but I bet both of us keep looking for that silver Dodge.

If we don't leave any there won't be any. -Billy Sandifer