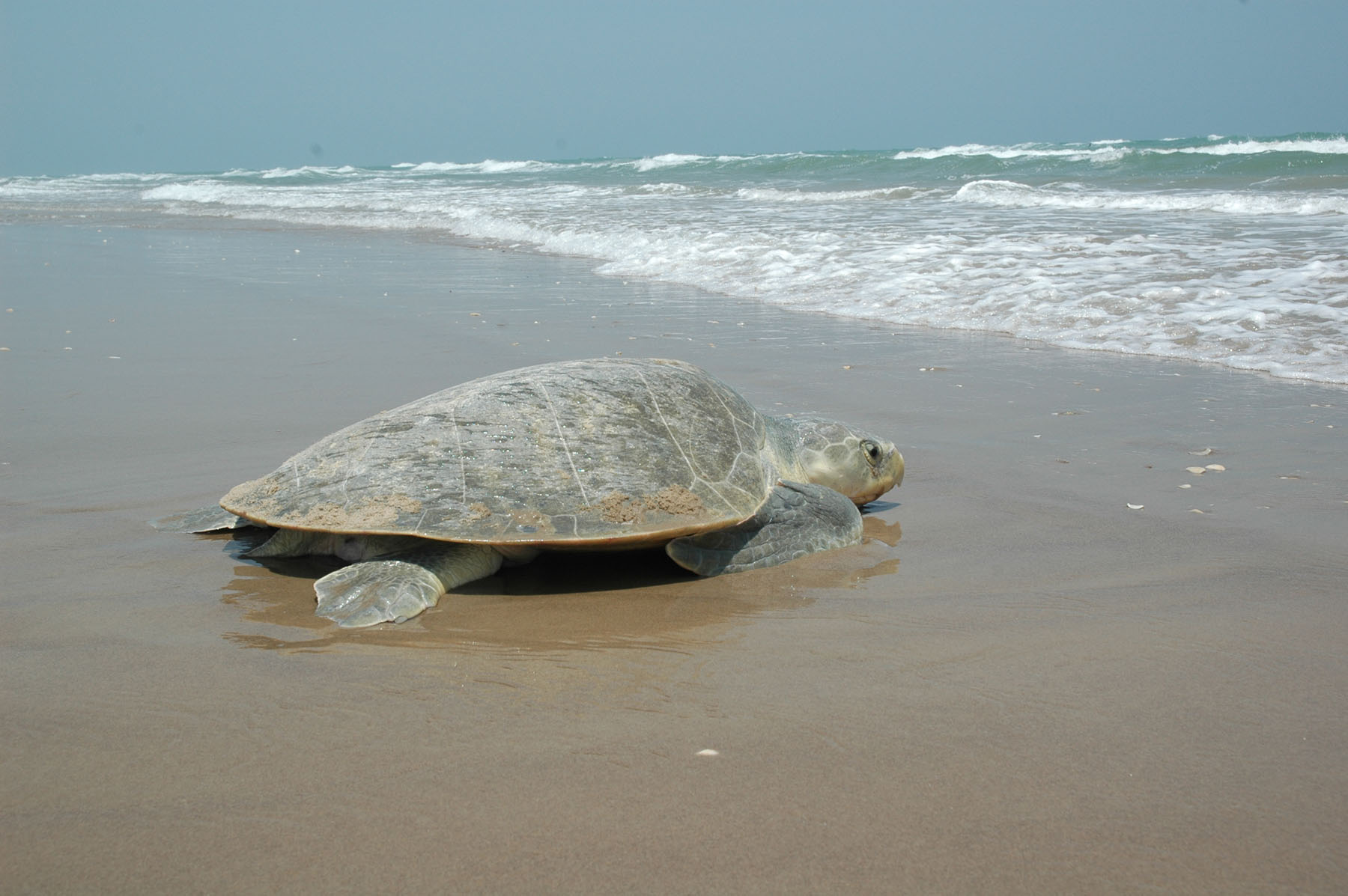 The total number of nests last year was almost double any previous total with over 100 nests being discovered along the Texas coast.

April is a wonderful time to be outdoors in the coastal zone of Texas and it has been a personal favorite for many years. Large numbers of neo-tropical bird species are returning from their wintering areas south of the US border and passing through our area en route to their nesting grounds across much of the continental US, Canada and all the way up into the Arctic tundra. Many of these birds follow the shoreline during their migrations and others fly directly across the open Gulf of Mexico from the Yucatan. The high velocity north winds and rains associated with late season cold fronts will force these birds to head west and seek shelter along the nearest shorelines. There will be days when my yard will be filled with a diverse array of bird species exhibiting nearly every color in the rainbow and it is quite the sight to behold.

April also marks the beginning of Kemp's ridley turtle nesting season on PINS and I will be offering naturalist's charters specifically designed to search for nesting ridley turtles from mid-April through mid-June in addition to my regular fishing and sightseeing trips. Over the years I have found the nests of three species of sea turtles on the beaches of PINS; ridley, green and loggerhead. For a number of years I have been considered an active part of the turtle recovery program. The Kemp's ridley is the most endangered sea creature alive today and the only sea turtle that nests during daylight hours.

Field technicians utilizing four-wheelers are traveling the beach looking for signs of nesting turtles and we aid in the search daily whether on a naturalist's turtle oriented trip or not. When a nest is found by field technicians we furnish aid as may be deemed appropriate while affording customers the opportunity to view firsthand one of the rarest events in nature. Last season we discovered the first nest of the year on April 26 and before the day ended a total of nine nests had been found.

The total number of nests last year was almost double any previous total with over 100 nests being discovered along the Texas coast. It is imperative that beach drivers remain attentive when driving on all Texas beaches during the nesting season as these turtles blend in very well with the sand of the beach and are very often partially covered with sand from digging their nest hole. They prefer to nest on high wind/high tide days and as such they are most apt to be present at the very time that beach driving is the most difficult. Again I urge that drivers use caution and keep their speed to a minimum.

There is a study of great interest to me in progress at Texas A&M University-Corpus Christi and I'll share the basics of it with you. Dr. Greg Stunz and PhD graduate student, John Froeske, are studying the otoliths (ear stones) of speckled trout from winter surf and other trout to determine if any DNA differences can be detected. Samples from the Land Cut area will be studied once the influx of trout activity takes place in that area as well.
The goal is to learn more about the movements of trout within bay systems and inshore Gulf waters. This study could possibly shed some light and furnish some scientific documentation concerning the debated "tide runner" population of speckled trout in Texas waters. Obviously, the better we understand a resource the better equipped management personnel are in making decisions concerning that resource.

Been thinking about a few things lately and I'll share them with you in hopes that they might improve the quality of the upcoming season. It fascinates me to watch an outdoor show on TV and see guys grabbing all types of fish species barehanded when various lip grippers (BogaGrip, Berkeley, etc.) are becoming the norm for regular everyday fishers along the Texas coast. The grippers are not only a lot more "fish friendly" but they are indeed angler friendly as well. I remember over 30 years ago we would grab a Spanish mackerel, look down at the minute scales covering our palm and immediately know that we had done that particular fish an injustice unless we were going to keep it. By merely holding it in our hand we had removed the small scales and slime that protect it from infections. A quality gripper not only eliminates this situation but also keeps fingers out of danger when unhooking sharp-toothed fishes like mackerel, Atlantic bluefish, etc.

I know of no other fish that can impale a hook in an angler quicker than a skipjack (ladyfish) and for decades we have had to walk back to dry sand to unhook these acrobats with any degree of safety. With a BogaGrip and a good pair of long-nosed pliers we can cautiously remove hooks in waist deep water and save lots of time and energy.

We catch lots of large jack crevalle in the surf zone. As we release the majority of these fish after getting pictures I typically "tail" them by hand once they are in shallow water to avoid unnecessary injury to them but the scutes located forward of the forked tail are quite sharp and even my tough old hands would have wounds inflicted by them regularly for years. The purchase and use of an inexpensive pair of fish handling gloves will alleviate this problem. Just stick such a glove in your pocket early in the day and it will be available when you need it.

Sargassum is already present in heavy amounts as of early March. You shark fishers remember that spring sharks actually come quite close to shore and when conditions don't allow for keeping out kayaked baits simply cast your baits for them. It has worked a very long time and continues to work now.

Be Careful, Be Courteous, Be Kind Capt. Billy L. Sandifer